Obama Cancelled For Saying Democrats Are Moving Too Far Left

What’s funny about this is Obama was always a pretty middle-of-the-road kind of guy, especially compared to the new left. All these Boomers think he’s an extremist cause they listen to Hannity’s retarded ass. They will see extreme when this new left grabs power.

At a private donor meeting on Friday, the former US President warned candidates to “pay some attention to where voters actually are,” spawning a discussion that included Democratic activists and conservatives. However, Obama’s remarks were more nuanced than their initial framing suggested, as some reporters pointed out.

All these Boomers think he’s an extremist

Relative term. I think he’s pretty extreme relative to my viewpoints, but certainly not as extreme as many on the left. Anyway, I’d say he’s more pragmatic than anything, and sees the left over-reaching and shooting themselves in the foot as a result.

But I bet he’d love nothing more than to see whitey get rekt.

Could it be? The magic negro just isnt so magical anymore. I never thought I would see the day…and so soon after he left office.

The leftist rage on Twitter over this is just delicious.

Obama is an extremist, but he’s slick and phony. He’s just telling his fellow coffee-house communists to be slicker and phonier. Oddly, I thought that Kamala Harris fit that bill, but she’s just about done.

Whatever one thinks of Obama, I’m sure he is much more reasonable than the next Democrat we are going to get.

All these Boomers think he’s an extremist cause they listen to Hannity’s retarded ass.

Only mildly offensive and painting a large portion of the population with the broad brush of stupidity.

A shame you couldn’t identity the real issue and what he was alluding to.

Obama recognizes many independents and most of the right would never endorse/support progressive ideas, medicare for all, free college, etc.

Obama is as radical as the others in terms of his goal of FUNDAMENTALLY TRANSFORMING AMERICA.

He just had to be extra careful about it owing to the suspicions about him and his radical pre-governmental biography, not to mention his skin color.

ALL OF THIS that has happened with regard to the coup d’etat of the Trump administration has been at the direction of OR at the behest of OR with the approval of Obama.

Unbeknownst to most, Obama has a lot of splainin to do. 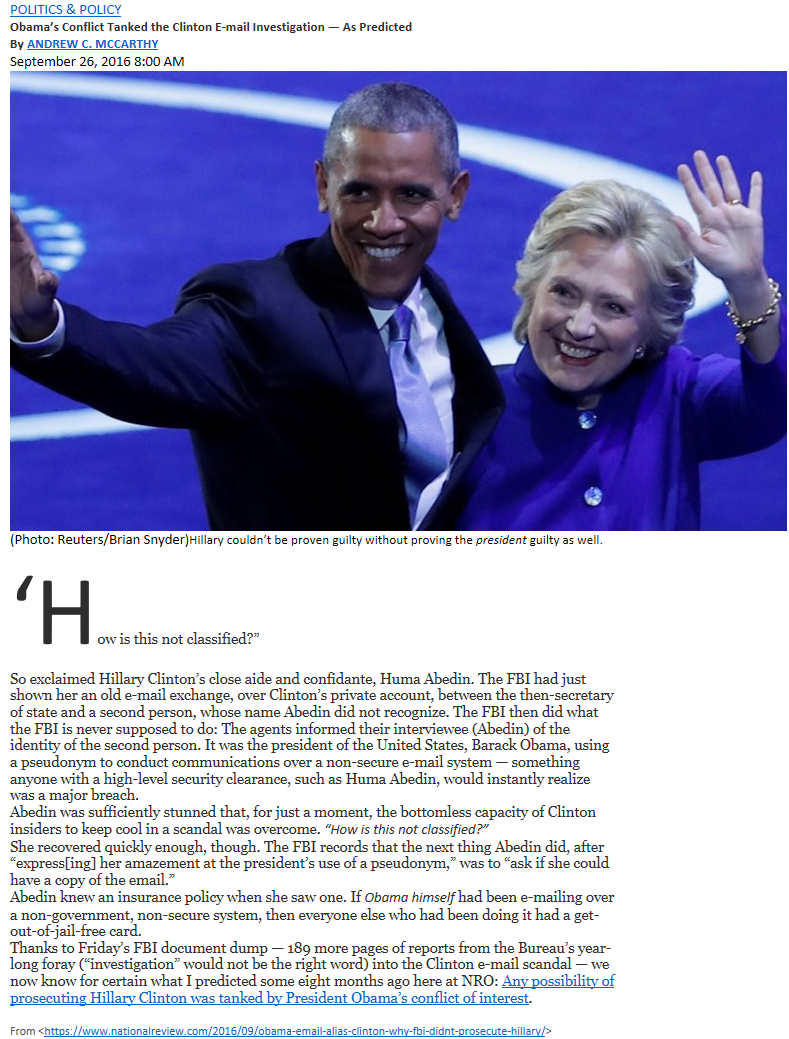 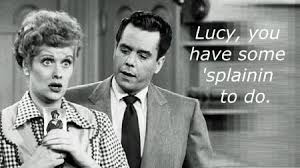 Unless the Democrat Party is broken up and disbanded for good.

He has tricks we have never seen before and he is cooking up a cauldron of stew for me and you that will save him from prison and force us to choose between nailing him or seeing all of the USA blow up in violence.

I believe he has been quietly assembling a sort of Praetorian Guard force to protect him and do his bidding so that when things get too hot for him, he will send them to demonstrate their power to cause tumult in this country for the Trump administration which might try to bring him to justice.

And the message will be simple.

America, you can prosecute me or trigger the next Civil War.

Obama is an extremist, but he’s slick and phony. He’s just telling his fellow coffee-house communists to be slicker and phonier. Oddly, I thought that Kamala Harris fit that bill, but she’s just about done.

Obama is an extremist - Check

but he’s slick and phony - Check

Oddly, I thought that Kamala Harris fit that bill - Check

but she’s just about done. - Check

But I bet he’d love nothing more than to see whitey get rekt.

Yep…in the end Obama gets the last laugh. He has done damage to this country that will never be undone. He has let in millions of shitskins from the worst parts of the world. Entire states that were once white have been completely transformed.

hah hah This exemplifies what the Democrats have become - Scary Lucy 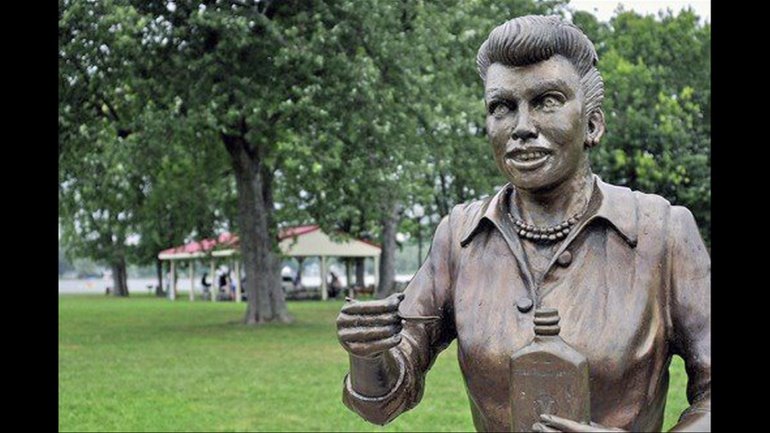 If you hadn’t mentioned Lucy, I would not have known WHO it was!!!

Scary is the word, alright!

Their skin color is simply a means of identification. Like a uniform.

But the same uniform is worn by the good guys, too.

So, you cant tell who is trustworthy or not.

That is where Bullpen Internet rules can be helpful.

Unlike in real life, where players and Playas can confuse us, online, it is very simple.

If someone posts like a bad guy, you can be free to treat him as a bad guy.

What is civic nationalism and why doesnt it work?

Boomers remember when the U.S.A. had many more liberties than we have today. Research “the Overton Window”.