This goes to show amidst of all the “me resistance much” we have seen these past two years that this story which was confirmed by a few White house staffers should come as no surprise. The Obama Clan upon departing the White house were so butt hurt that they had to resort to their passive aggressive nature and post notes about how they will fail. This in a nut shell is the left and their mantra of staying in the gutter of the political hegemony! Pathetic!

President Obama’s aides taunted the incoming Trump administration in 2017 by leaving notes around the White House that said, “You will fail,” Trump’s press secretary said Tuesday.

“We came into the White House, I’ll tell you something. Every office was filled with Obama books, and we had notes left behind that said, ‘You will fail,’ ‘You aren’t going to make it,’” White House press secretary Stephanie Grisham told a Norfolk, Va., radio station during an interview.

She added that cabinets in the press office also were “filled” with books by Obama, who has written three tomes, and inside one of the drawers was another “You will fail” note.

“It was a mess that first week,” an ex-aide said of the Trump transition. “Yeah, there were mean notes left in odd places. One in a deputy press secretary’s office, one inside a desk drawer in upper press, another on a bathroom mirror. They were all about how we were doomed to failure.”

Another source said, “Those notes definitely happened. They even left us Russian vodka in the cabinet.

“They were trolling us from the minute we got there. It was definitely just ridiculous. We were trying to find the bathroom, and we get these notes saying ‘You will fail,’ and ‘You’re not going to make it.’

But Susan Rice, who was Obama’s US ambassador to the UN, tweeted that the claim “was another bald-faced lie” by the Trump administration.

Ex-Obama aide Rudy Mehrbani tweeted that he did a final sweep of a floor in the Eisenhower Executive Office Building as the old administration headed out the door and saw nary an issue.

Grisham responded to the ex-Obama aides’ pushback by insisting in an e-mailed statement to The Post and other outlets, “I’m not sure where their offices were and certainly wasn’t implying every office had that issue.

“In fact, I had a lovely note left for me in the East Wing, and I tracked the woman down and thanked her,” the press secretary wrote. “I was talking specifically (and honestly) about our experience in the lower press office — nowhere else. I don’t know why everyone is so sensitive!

“At the time we saw it as a kind of a prank, and something that always happened. We were so busy trying to learn where the bathrooms were and how to turn on the lights, it wasn’t that big of a deal.”

“The books were inside the cabinets of lower press [staffers], as was one of the notes, which was taped inside,” she said. “I believe others have come out saying this was true. Either way – this shouldn’t be a big deal, I was telling an anecdotal story in response to a question about when we first took office.”

When the Clinton administration left the West Wing in 2001, junior staffers famously removed the “W” key from their computers before heading out. The incoming commander-in-chief was George W. Bush, who was differentiated from his ex-president dad, George H.W. Bush, by the “W.”

When the younger Bush’s administration left the White House to make way for Obama’s people, the transition was hailed at the time as a model of propriety and cooperation.

Sad that our political system has devolved into this. If this is isn’t clear of the war we are involved in then nothing else will convince you! 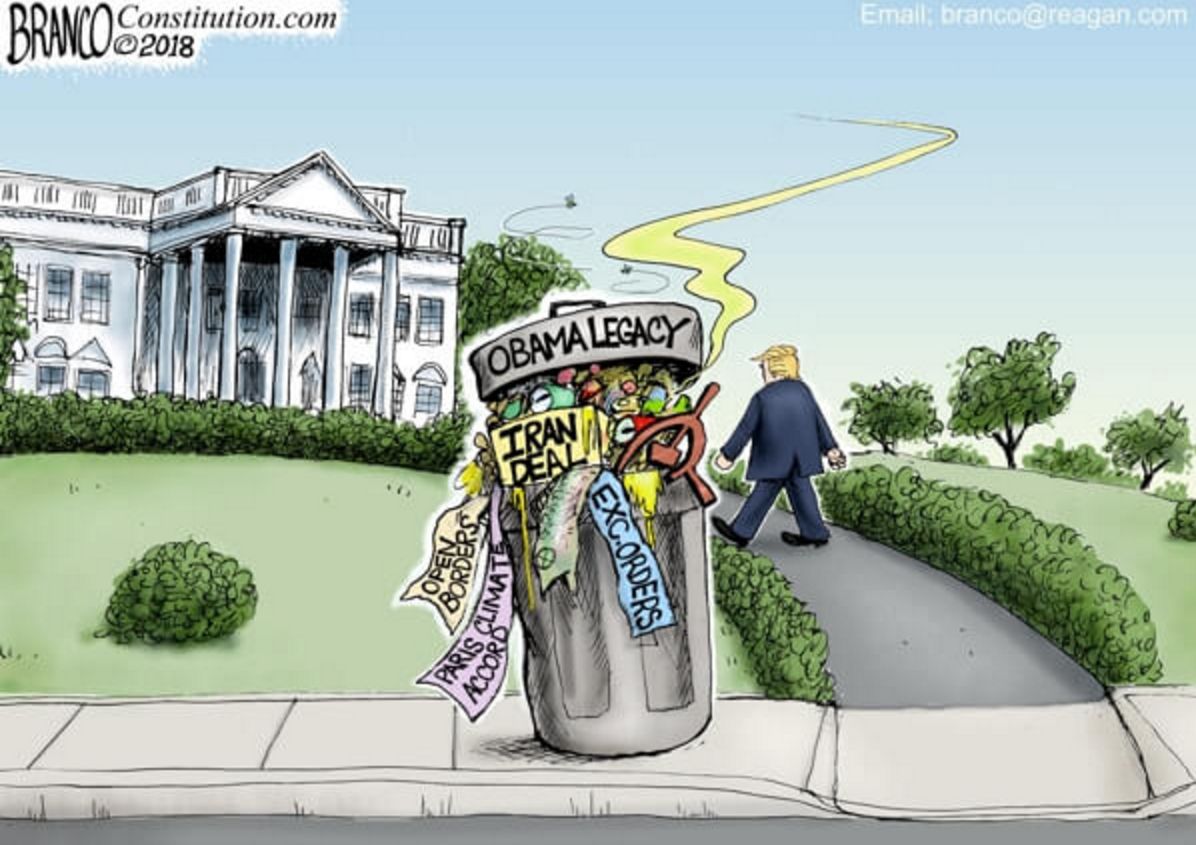 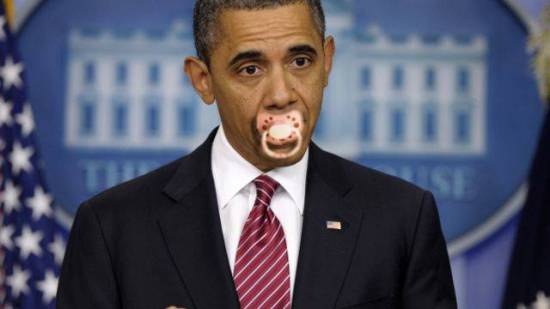 Low class, no class, consistent until the end of their failed administration. Once again, the Obama horde of losers shows just how disgusting they are.

Do you literally believe everything they put out? You know if this were true this administration would have tweeted this almost 3 years ago, with pictures and Fox News would have ran with it. This is just a lame and shameful attempt at distracting the American people from impeachment.

This drunk of a Press Secretary should be fired for this statement which is a total fabrication!

What evidence do you have that supports your claim?

What are you talking about? It’s the White House that made the claim which so far has been unsubstantiated.

Maybe they just don’t want the public seeing so many negative notes with Melania’s handwriting all over them?

The public would be fine with Melania’s handwriting. It’s Michael Obama’s cave drawings that would scare the shit out of them.

This drunk of a Press Secretary should be fired for this statement which is a total fabrication!

Welcome to the forum David…

Stephanie Grisham was fired from her job as spokeswoman for the AAA after she was caught cheating on her expense reports. Little wonder that she works for Trump. 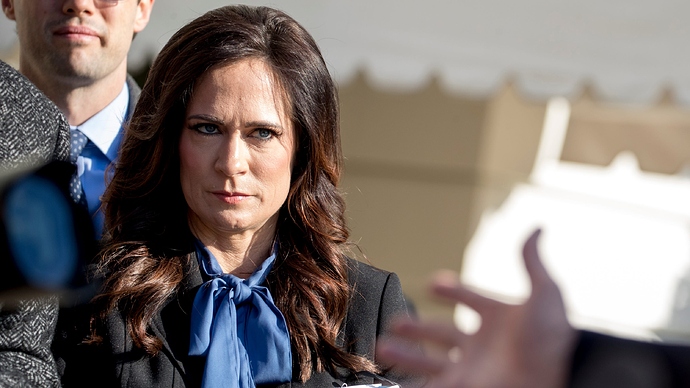 "Produce the notes that back this up," said Valerie Jarrett. "I cannot imagine a single one of my former colleagues who would do this."