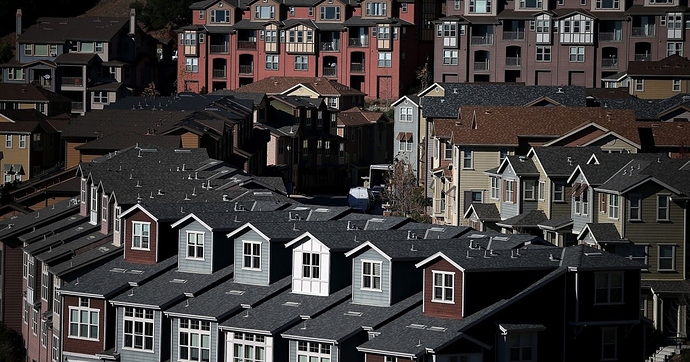 Oakland's ordinance is the strictest of its kind in the state, covering both public and private housing.

The Oakland City Council on Tuesday approved an ordinance that would prohibit landlords from asking about a potential tenant’s criminal history or rejecting them out of hand for having a record.

This law surely makes it easy for a criminal terrorist to be your new neighbour! 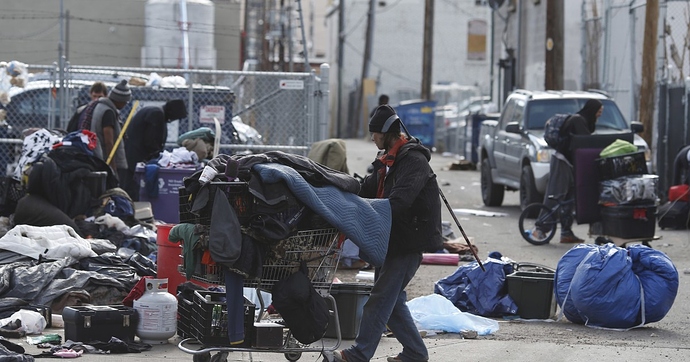 Homeowners in Northern California were charged for the cost of clearing a homeless camp after Alameda County revealed that the mess had crossed onto their property lines. 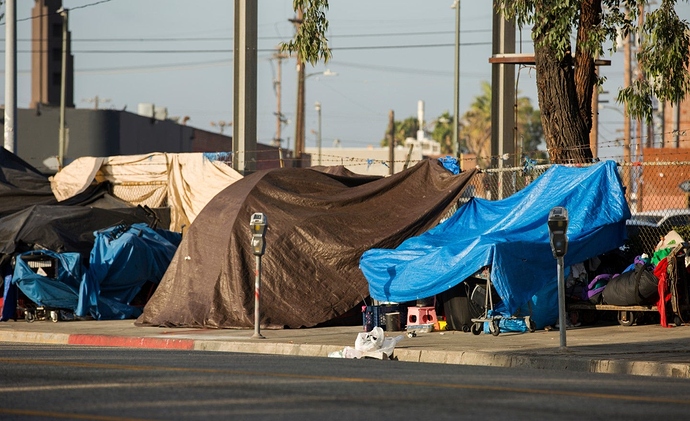 The court refused to review a lower court ruling against Boise’s law against sleeping or camping in public.

The people deserve the politicians that they elect.

Who would want a released pedophile or rapist living in an apartment in their building??? Lookout for an increase in meth labs!!!

Lookout for an increase in meth labs!!!

Not the right demographic. Crack is more like it.

Who cares? The majority of the population of Oakland is some kind of criminal anyway.

You would have to be out of your mind to be a landlord in any Dem. run state. Dems hate, business, wypipo, law, order - and love bums so long as those bums vote D during elections.

Well I can see you didn’t read the link and so you don’t know about the exemptions.

I read the link! Are you the only one allowed to have humor and you’re targeting me on this.
Most , but not all Section 8 tenants are the dregs of society and there are alot of landlords thst don’t want the hassle.
I guess you would rent to a released pedophile or rapist in spite of other tenants feelings.

The thread about the SCOTUS ruling agsinst Boise is pitiful. It didn’t say what the vote was but more than likely, Roberts sided with the 4 Liberals.Let them have the homeless camp on their property, shit, piss and use drugs and see what the Untermenchen have to put up with. The SCOTUS didn’t have the BALLS to sign the order.I wonder why!!!

I guess you would rent to a released pedophile or rapist in spite of other tenants feelings.

You didn’t read the link in the op or you wouldn’t be saying that.

I read the link!

I did not. I’m not giving the NYT a penny. 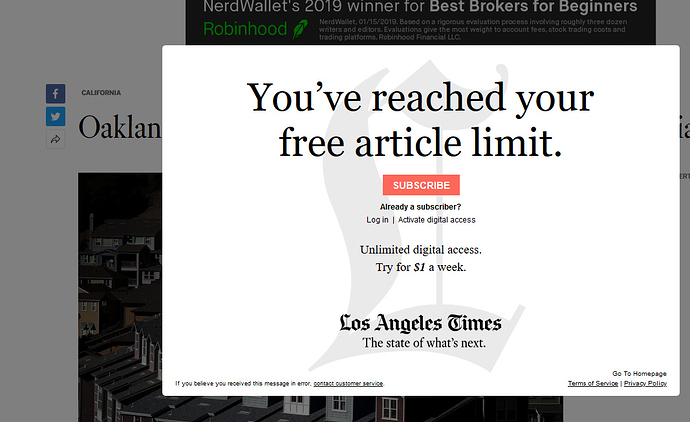 I stupidly drove into Oakland from San Francisco 10 years ago when I was there on business. I probably drove for about three miles off the bridge until I did a u-turn and turned right back around. It’s a filthy disgusting place filled with filthy and disgusting people.

Let me try to figure out where all of you are coming from (besides obvious racism).

So you support Trump and his criminal justice reforms that let convicted offenders out early for a variety of positive rehabilitative reasons. Yet when they get out you don’t want them to be able to rent an apartment and be productive members of society.

Sounds like a perfect plan being executed by the intellectual heavyweights that make up the Trump base.

Consider yourselves dunked on.

Well if you have children and a released pedophile rented an apartment next to you, how comfortable would you feel???

I’m not against parolees given a second chance but you can’t have child molesters etc living in an apartment anywhere near a school .

Ok, sense you’re not going to read the link in the op I’ll post the pertinent part so that you’ll quite posting that nonsense:

Also exempt are owners of government-subsidized affordable housing, including federally subsidized Section 8 units, who are required to exclude certain renters based on their criminal records. The federal government requires landlords to reject potential tenants who have been convicted of manufacturing methamphetamine or are on the state’s lifetime sex offender registry.

Consider yourselves dunked on.

Whose interest does you little childish snark serve? You think that such comments is going to persuade anyone here of your cause? You do more to further the divide than to champion the causes you believe in which ultimately you dunked on yourself when you resort to such passive aggressive behaviours which is why your side is losing elections!

Let me try to figure out where all of you are coming from (besides obvious racism).

So … ( … insert what YOU make up, and pretend that’s what someone else believes…) …