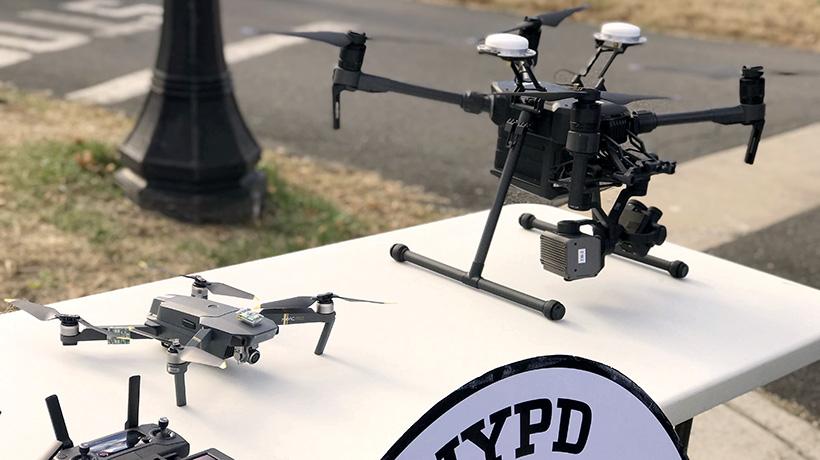 The New York Police Department (NYPD), the largest police force in the U.S., on Tuesday revealed its fleet of 14 drones, saying they will be used to aid policing efforts across the city.

“Whether it’s a search and rescue mission, an inaccessible crime scene, a hostage situation, or a hazardous material incident, this technology will undoubtedly help keep New Yorkers and officers safe,” the NYPD said in a statement.

Civil liberties groups raised concerns about the use of drones in a city with a history of surveilling its residents, particularly Muslims and other minority groups.

At first I thought they were just talking about 14 new cops.

I hope they use these cameras to spy on leftists and lock them up over minor infractions. The leftists of NYC deserve to be the first ones to live in a socialist surveillance state.

I’m not sure why this is even news. Even small departments are employing drones now. NYC was among the very first to put drone tech to use and did so with grant money from the fed’s as part of their JTTF. 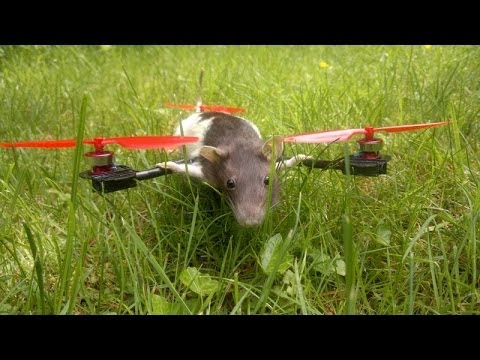 The original Willard/Ben series of movies is really worth watching if you like “creepy”.

I was hoping they would use these cameras to hunt down ILLEGALS !!!