NYC home to waste , fraud , and the mentally weak

https://www.foxnews.com/us/de-blasios-wife-chirlane-mccray-appointed-head-of-coronavirus-racial-inequality-task-force-report
Is this proper use of federal relief tax dollars funding a race card task force in NYC, instead of getting residents back on their feet . Is this why taxpayers will be on the hook for 6 TRILLION DOLLARS ? Now everyone sing “ I love New York …”
I wonder if the hand to hand contact in drug deals or the 12 bro’s passing a joint could be a factor ? 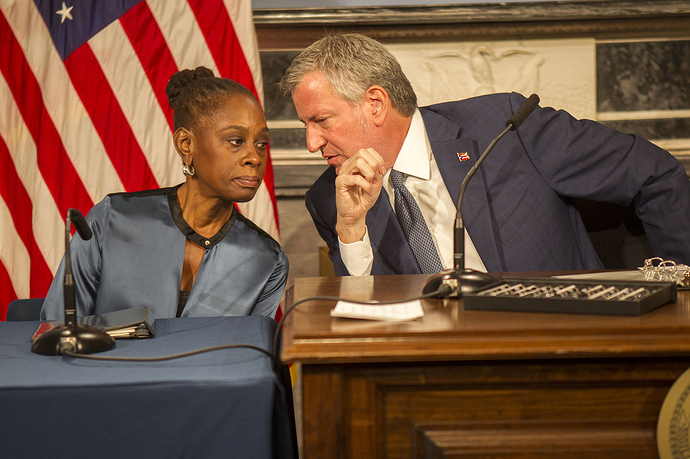 De Blasio and ‘co-mayor’ wife have wasted $1.8B of taxpayer money

Who’s got a billion to burn? Well, Bill de Blasio for sure. But also mayoral spouse Chirlane McCray, who has just been revealed as a world-class boondoggler in her own right. Hey, the family that p…

Then there is this! 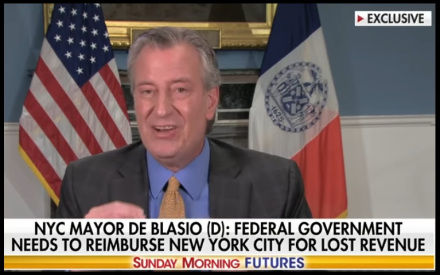 NY is fiscally irresponsible! They raise taxes but rather than pay down existing debt, they use the increased revenue to fund additional spending. NY state has a history of expanding entitlement programs in order to maximize federal matching funds for these programs. This behavior has dangerous repercussions for the Country as a whole.

NY is accumulating crippling amounts of debt. This is unsustainable and will eventually lead to default and bankruptcy. They are letting pension liabilities get out of hand, including automatic preset percentage COLAs , and now more task forces to do WHAT ? 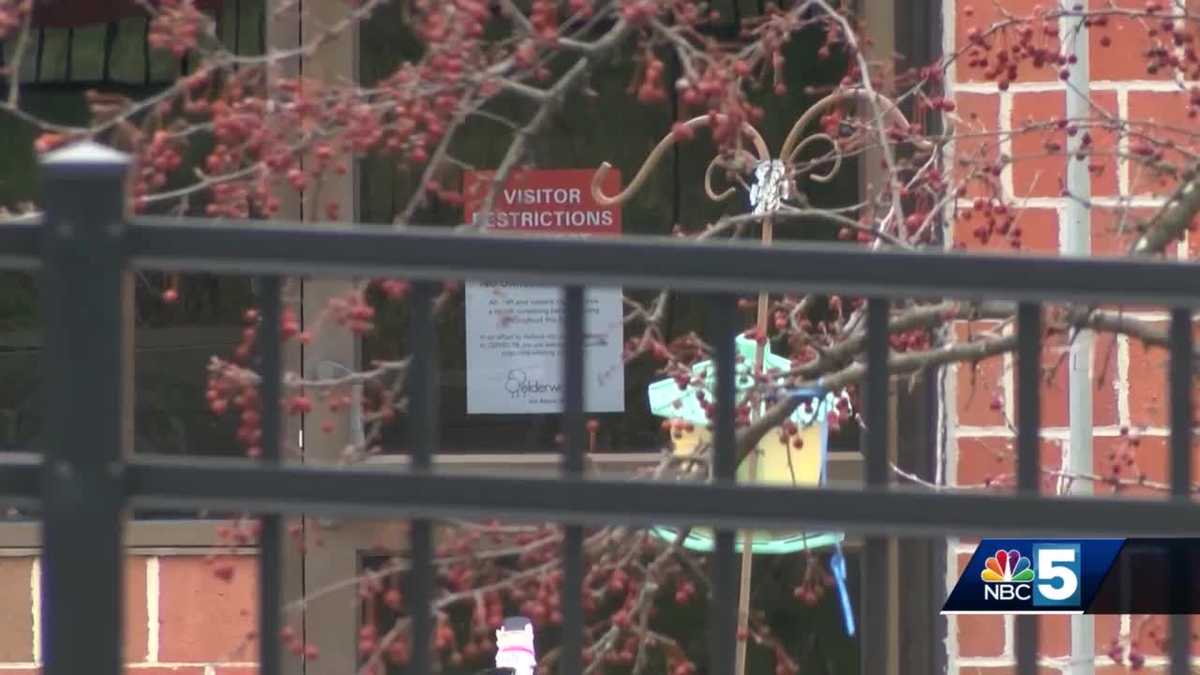 Nursing homes across the country have been preparing for the spread of COVID-19. Now, facilities in New York state are going to have to accept COVID-19 patients.

NY is the COMMIEFORNIA of the East.

NY is one large cesspool of humanity. You could not pay me to live there. I can literally say that because last year I turned down a job there, and boy am I Glad I did in hindsight!

They should not get any bail outs! Seriously they made their own debt and should be forced to solve their own problems. What is the point of electing a mayor if he can’t solve the problem internally without asking taxpayers for a handout? What irks me about DeBlowhard, is that Governments hold debt as leverage over ordinary citizens expecting payment in full, so why should municipalities be any different? It sets a very bad example and should not be granted in any way.

What is the point of electing a mayor if he can’t solve the problem internally without asking taxpayers for a handout?

It’s what demonrats do best and often . They are going to milk this "racial task force " for everything they can .

Do you know what the perfect distraction to that is going to be and by who where it starts?

No , but I’m sure it will be underhanded .

It starts with the announcement of Michael Flynn being exonerated, then it’s followed by another round of announcements of indictments of some very high profile people that will also be followed by public trials. I predict two will be Comey and Brennan and to add more effect they will be perp walked!

Well we waited how long for justice to see the Clintons and nothing , the deep state protects and knows how to spin a tale or two .

Well, sure, but timing is everything and now we are getting closer to where that will be put to good use. Think about the news cycles? CCP Virus will be an after thought once the storm is unleashed!

Well, sure, but timing is everything and now we are getting closer to where that will be put to good use.

I feel the major distraction will be sleepy Joe getting dumped (#METOO) because dems know any debate with Trump spells DOOM !!! And that will generate the news cycle for months .

I don’t think it will be as big as DC being rocked to its foundations, hell, arrest Joe at the same time and you have MSM lighting their hair on fire.

They should not get any bail outs! Seriously they made their own debt and should be forced to solve their own problems. What is the point of electing a mayor if he can’t solve the problem internally without asking taxpayers for a handout? …

Let Mayor Deblah sell Municipal Bonds on the market.
I won’t be buying.

Let them have cake snd sandwich sales.Let them do something foreign to them.Cut all unnecessary spending and stop the Pols lining their pockets with taxpayers money.

Speaking of the mentally weak goes hand in hand with morally bankrupt. 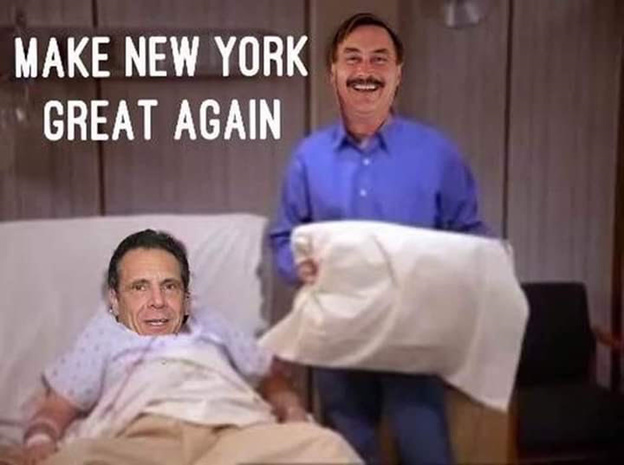