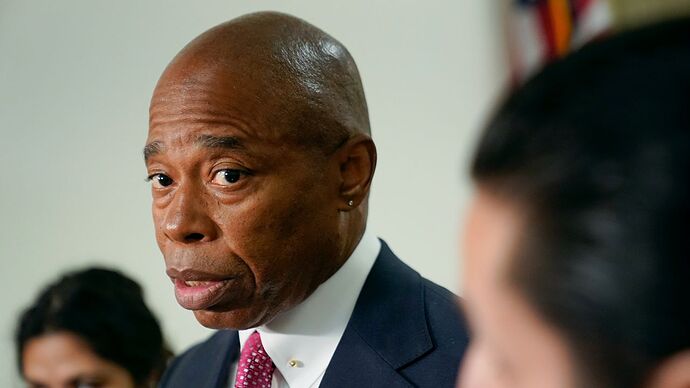 Mayor Eric Adams is desperately seeking at least $500 million in federal funding to deal with the flood of migrants into the Big Apple — leading bipartisan critics to question why he just doesn’t demand that President Biden stop the flow from Mexico.

City Hall privately asked the White House for the emergency cash midway through the summer, saying it would cover just one year’s worth of spending on the migrants who Adams has said are straining the city’s shelter system to its “breaking point,” The Post has learned.

More than 13,600 asylum-seeking migrants have arrived in New York City since the spring, according to the city’s latest official estimate.

Discussions over the request — which followed an initial, public appeal by Adams in July — have continued since then but the Biden administration hasn’t given city officials a firm answer, according to multiple sources familiar with the matter.

The money would in part pay the $15 million-a-month cost of operating a new tent city in The Bronx that’s set to open soon in the parking lot at Orchard Beach parking, one source said Friday.

A second tent city, which would cost the same to run, is also planned but its location hasn’t been revealed.

In addition to the money Adams wants from the White House, a group of Democratic House members led by US Rep. Adriano Espaillat (D-Manhattan) has asked congressional leaders to add $500 million for “New York City and other safe-haven cities” to the Federal Emergency Management Agency’s fiscal 2023 budget.

The money would boost FEMA’s Emergency Food and Shelter Program and help the cities — which also include Washington, D.C., and Chicago — deal with influxes of migrants sent there by Republican governors in southern states, according to an Aug. 4 letter to the Senate and House Appropriation committees.

The letter was signed by Espaillat and seven other members of the city’s congressional delegation, with Rep. Alexandria Ocasio-Cortez (D-Queens) — who recently denounced relocating migrants as “crimes against humanity” — notably not among them.

Rep. Nicole Malliotakis (R-Staten Island) blasted Adams and her colleagues on the other side of the aisle, saying, “Democrats never waste a crisis to ask for more money.”

“New Yorkers are struggling to get by. The cost of living has skyrocketed, inflation is crushing them, it’s making it difficult to pay their bills,” she said.

“Instead of helping our citizens, the mayor is asking for $500 million for illegal immigrants instead of calling on our president to secure the border and stop the madness.”

City Councilmember Robert Holden (D-Queens) also said Adams was throwing money at the problem instead of trying to solve it.

“President Biden, I am a Democrat. Secure the border! Build the wall! If nothing else, it will prevent another terrorist attack,” he said.

“Dozens of terrorists are getting across. Our city was most devastated by the 9/11 attacks. Have we not learned that lesson?”

“It shows the migrant problem is getting worse and worse,” he said.

“Mayor Adams and other Democratic mayors, whining because they are inept at handling the problem, need to focus their efforts on getting President Biden to close the border and enforce the laws.”

In a prepared statement, City Hall said, “For months, this administration, on its own, has safely and efficiently provided shelter, health care, education, and a host of other services to more than 13,000 people, predominantly from Central and South America who are seeking a better life.”

“As the number of asylum seekers arriving in New York City has increased exponentially in recent weeks, we do not yet have a figure to share, but we have spoken to the federal government about reimbursement and they have said they want to expedite our reimbursement requests as they are put in,” the statement added.

The White House didn’t immediately respond to a request for comment. 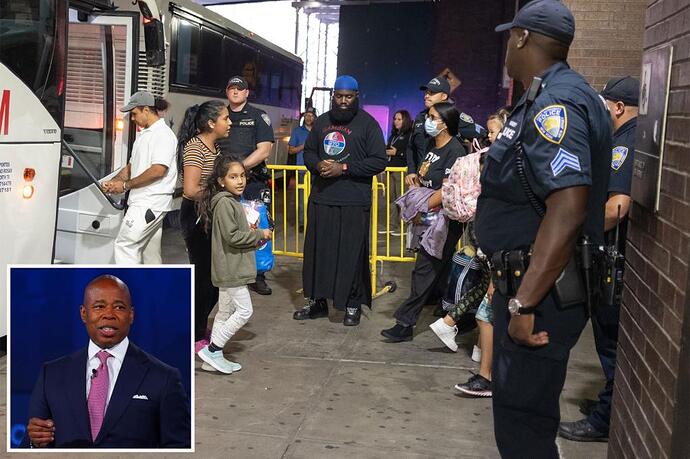 City Hall privately asked the White House for the emergency cash midway through the summer, saying it would cover one year’s worth of spending on the migrants.

Ya know what. I bet the Biden Administration hands them out money and it goes right into the pockets of lobbyists and PACs dedicated to getting more Democrats in office.

This pisses me off so much. My state is getting flooded with these animals and we basically get told to suck it up and deal with it because “diversity makes us stronger” and all that horseshit.

When Texas decides to share some of that diversity these slackjaws demand money for it! Build the dam wall, enforce the immigration laws AS WRITTEN, and deport every single one of these leeching bastards immediately!

What happen to our cowboys that used to stack these illegals bodies up at the border. Texas rangers used use them as target practice… so disappointed.

What planet are you on? If you so much as look at an illegal the wrong way you will get your life wrecked for insulting diversity.

You are actually quoting Clint Eastwood from the movie “Grand Torino.” There was NEVER a time when border agents fired on those illegals. There wouldn’t have been such long lines of those animals from Central America if they thought they would face gunfire.

Gee! For a fraction of that amount, New York could fly those animals back to Mexico, where they could get the fck in line behind all those who want to emigrate here legally.

Stacking bodies?
Gran Torino - Get Off My Lawn _HD - YouTube

No no just facts … btw your version of the confederate war says a lot. Lol 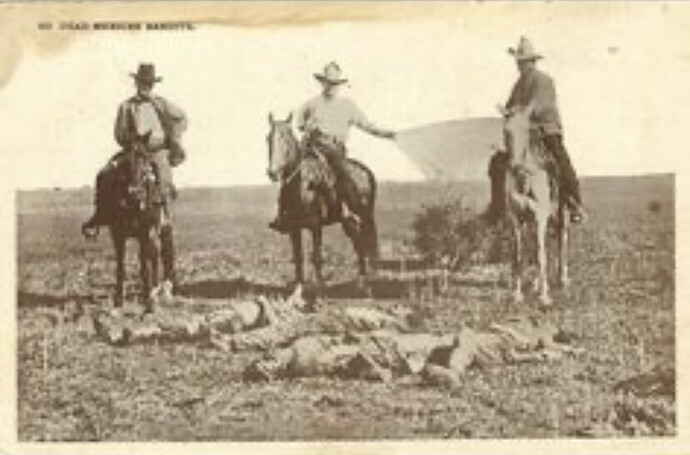 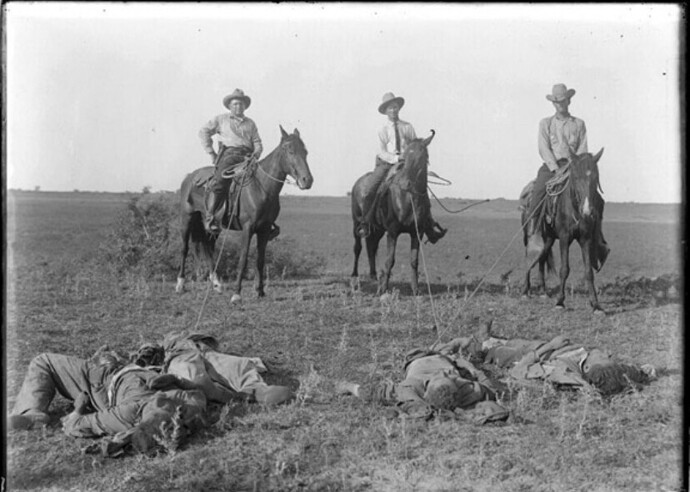 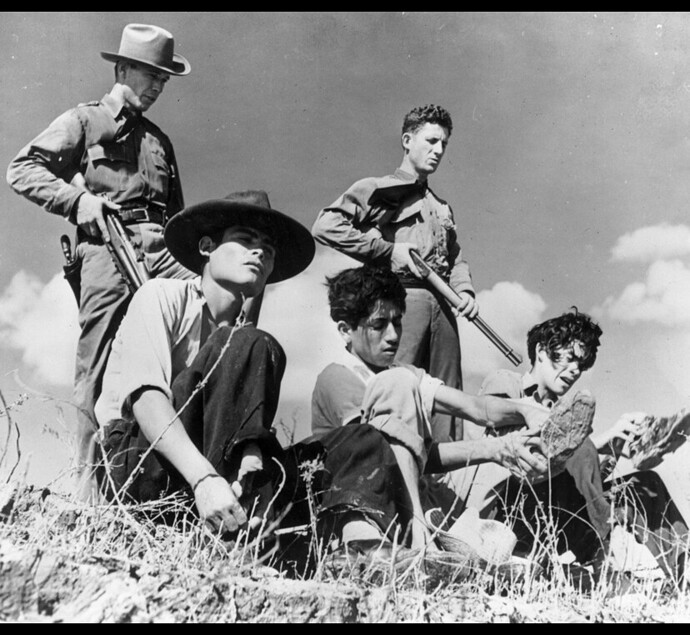