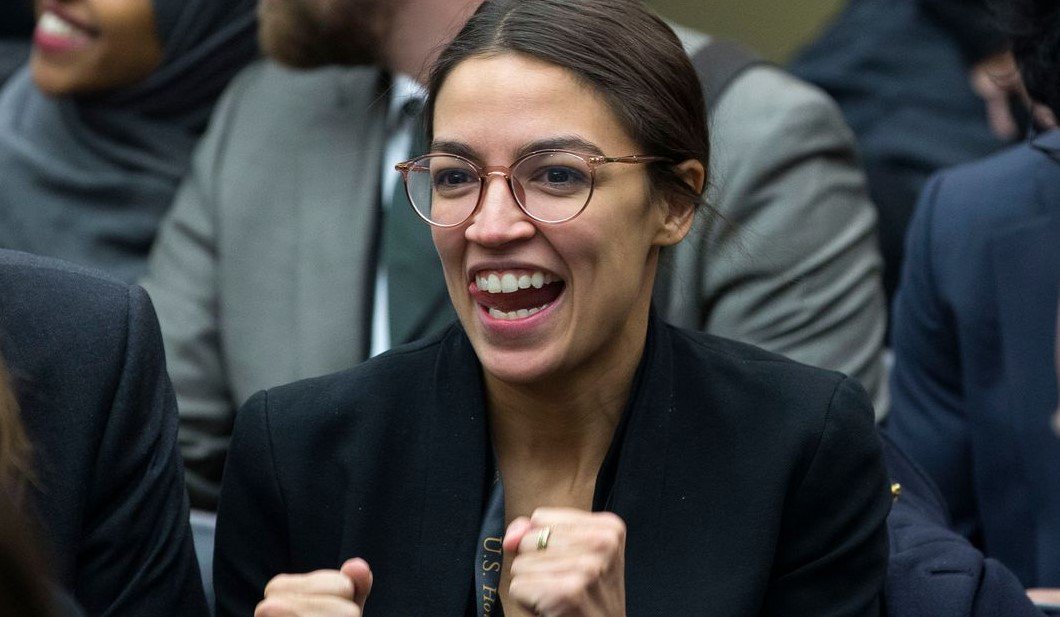 In what may be the most absurd and dramatic escalation from the second Democratic Debates, Alexandria Ocasio Cortez has proposed a bill that will grant full federal benefits to all immigrants regardless of legal status.

The Democrats faced heavy criticism for stating they would provide government-funded healthcare (universal health coverage) to illegal aliens in the second debate and now AOC has seemed to taken it one step further for some reason.

This comes just after President Trump announced new rules that all immigrants would need to provide proof of finances to cover potential medical costs in what he says will help reduce the financial burden on the American taxpayer posed by illegal alien unrecovered medical costs.

It seems that the democrat’s far-left push is not just a combination of actually holding far-left social justice ideology but also a desperate need to differentiate themselves from the president. It often seems that they just propose whatever is the opposite of what Trump is doing.

In this instance, Trump announces restrictions on legal immigrants so the far-left Democrats announce complete federal welfare for all non-citizen illegal aliens. 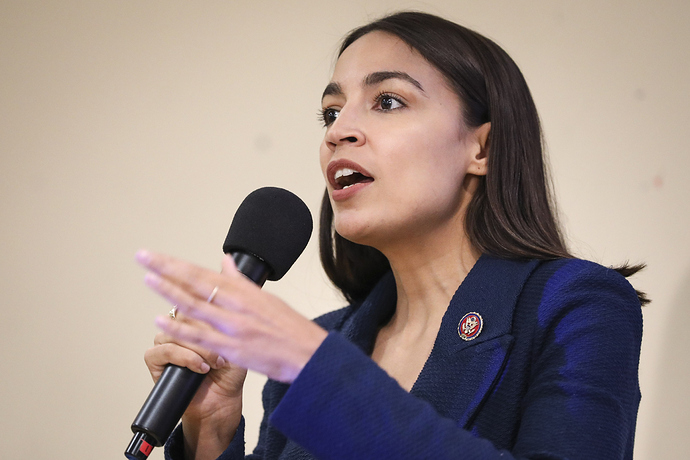 Speaking after a town hall in her home district in New York, Ocasio-Cortez said she has yet come up with a figure for how much her welfare proposal would cost.

Guessing from her previous exposure of her knowledge of economics, she’ll be a few trillion short of the actual cost.

But why should she worry about that? She’ll be using other people’s money to finance her communist program.

She probably wants to keep importing people until America degrades into a state where you actually have to Eat The Babies to survive.

Why does ever Western country put up with this shit? Even the Native Americans fought back when they were being invaded, why won’t we? Sweden is fucked but we should be mobilizing to drive back the horde.

Democrats can propose any crazy shit they want, but none of it will pass the Senate, and even if something did sneak through, Trump would veto it.

AOC is taking no risk at all. All she is doing is putting pressure on Pelosi.

…we should be mobilizing to drive back the horde.

The government elitists have their own personal body guards. They do not give a rat’s ass what happens to the commoners.

Democrats can propose any crazy shit they want, but none of it will pass the Senate

Yep - this is all to make her look as woke as possible to her brain dead constituents - who are probably illegal anyway. I don’t know if this is about pressuring Pelosi but more about trying to do whatever she can to get re-elected.

This angry little perra can shack up with her MS-13 amigos when she’s in prison for aiding and abetting criminals…I am sure she will be happy to service them.

It seems to me that with very few exceptions, females just don’t have a clue about realpolitik nor national social or current affairs. I mean look at our LibDems new leader Swinson - she wants to abandon Brexit, and quite obviously doesn’t understand the implications of it if she even attempted to. It’s a kind of political death wish. And of course the feminized Swedish political system? They’ve destroyed their country for ever. And I mean for ever.