Hopefully this insane right wing terror organization gets shut down for good. As Americans, we should demand nothing less. The blood of every mass shooting victim is on their hands.

Recent board turmoil and financial struggles at the National Rifle Association (NRA) appear to have come to a boil in a lawsuit claiming financial improprieties so vast that the New York Attorney General’s Office is seeking dissolution of the 149-year-old organization.

In a complaint filed with the New York Supreme Court in early August, New York Attorney General Letitia James also aims to bar four current and former executives from serving on the boards of any charity in the state. The suit charges the NRA as a whole, as well as Executive Vice President Wayne LaPierre, who has led the organization for nearly three decades, former Treasurer and Chief Financial Officer Wilson “Woody” Phillips, former Chief of Staff and Executive Director of Operations Joshua Powell and corporate Secretary and General John Frazer with failing to manage the NRA’s funds, contributing to a loss of $64 million over three years.

The AG’s investigation began in February 2019, several months after a settlement to close the Donald J. Trump Foundation after accusations of self-dealing and other improprieties at the foundation. James cited the Trump Foundation case as precedent for the NRA lawsuit.

The New York complaint alleged that the NRA board’s audit committee was negligent and failed to assure standard fiscal controls or respond adequately to whistleblowers while also taking steps to conceal those concerns from external auditors, on top of failure to review potential conflicts of interest for employees.

The failure of the NRA to comply with multiple fiduciary responsibilities and state and federal laws resulted in the NRA seeing substantial losses on its balance sheet, according to James, from a surplus of $27.8 million in 2015 to a net deficit of $36.2 million in 2018 — contributing to a total loss of more than $64 million in three years.

A power struggle among the NRA’s 76-member board likely played a part in the investigation. Retired U.S Marine Lt. Col. Oliver North stepped down in April 2019 following a year as board president after he raised allegations of financial improprieties by LaPierre. The lawsuit also cited instances where whistleblower and conflict of interest policies were essentially ignored or concealed.

Also cited in the complaint is Ackerman McQueen, an Oklahoma City, Okla., advertising and public relations firm that was once the NRA’s largest vendor. The two parties have been in litigation since parting ways last year. The New York AG alleges that the firm would aggregate expenses into a lump sum and provide no details on the nature of the expenses when billing the NRA. A message seeking comment from Ackerman McQueen was not returned by presstime.

In a statement posted to its Twitter account, NRA President Carolyn Meadows called the New York lawsuit a “baseless, premeditated attack on our organization and the Second Amendment freedoms it fights to defend,” questioning the timing of the investigation as the 2020 election cycle gears up.

MFOL was formed by students at a Parkland, Fla., high school to advocate for ending gun violence and mass shootings. Some of the issues are so clear cut, he said, that it’s a wonder the NRA had managed not to get investigated sooner. Owens is a partner at law firm Loeb and Loeb in Washington, D.C., and a former director of the Exempt Organizations Division of the IRS from 1990 to 2000.

Between 2008 and 2013, the NRA filed tax forms indicating no payments for outside lobbyists for lobbying activity, Owens said. At the same time, lobbyists were hired who had to comply with ethics rules applicable to lobbying activity at the federal level about who they represented and how much they were compensated.

“The two answers were not consistent,” Owens said, with lobbyists reporting hundreds of thousands of dollars. “Their board comprises lots of people who know what the rules are, theoretically,” he said.

The IRS has indicted and convicted people for much smaller amounts, Owens said, citing former Fiesta Bowl CEO John Junker, who was sentenced to four months in prison after failing to report lobbyists and making contributions to political campaigns. 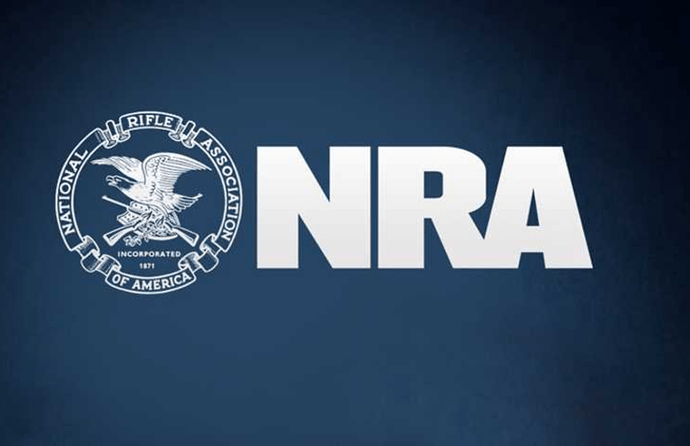 Once we take back the country in November and assume power in January, the NRA will be finished once and for all.

I just want the gun confiscations to start. The right wing terrorists destroying our country need to be disarmed and put in prison.

The misinterpretation of the second amendment also needs to stop. The only people allowed to have guns in this country are the militia, and we have that with the national guard.

terrorists destroying our country need to be disarmed and put in prison.

LESBO , you mean the liberal wing and the BLM terrorist are destroying the Country and the warped minds like yours . 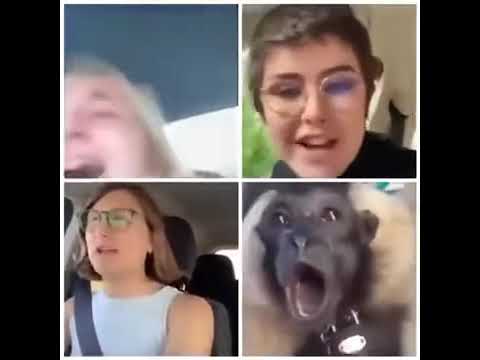 Reading comprehension is fun. The 2nd give the right to THE PEOPLE, not to the militia.

Get after it. Do you really want a civil war?

Seriously, would you be ok with getting rid of the 1st Amendment too? 4th? 5th? 8th?

It’s fucking IGNORANT to think you’re going to stop a single crime by taking my guns.

What is this? A race to see who can win the idiot Olympics?

The misinterpretation of the second amendment also needs to stop. The only people allowed to have guns in this country are the militia, and we have that with the national guard.”

Such blatant ignorance on display simply can not be fixed!

Seriously! I can not believe someone actually said that with a straight face!

I’ll double down on it:

A well regulated militia, being necessary to the security of a free state, the right of the people to keep and bear arms shall not be infringed.

Look you twits: The right of the PEOPLE is enshrined here, not the right of the militia. Why did they differentiate between these two words? Because a militia (made up of armed citizens, organized by the states according to Federalist 46) is necessary to provide a final check and balance against federal tyranny. There was no such thing as the National Guard in 1789. The National Guard was armed patriots that would fight tyranny. If you protect their right to a firearm, they will self train and a war can be fought with those citizens should the need arise.

Very well stated and succinctly to the point!

It appears the Homo Urbanite and the LESBO will be in a PHOTO FINISH for the Gold Medal in the IDIOT OLYMPICS.

Who has this ultra right-wing organization known as the NRA killed? Meanwhile Antifa is just an “idea”. Got it.

The threats from the far right are real and undeniable, but there is far-left violence, too. Americans don't seem to recognize that. 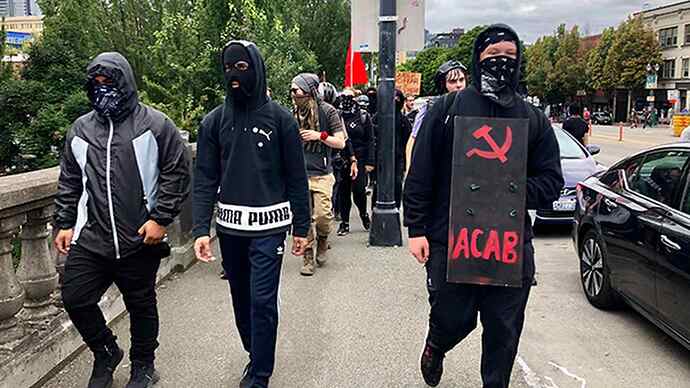 Four Reasons Why Antifa Deserves to Be Called a Terrorist Organization 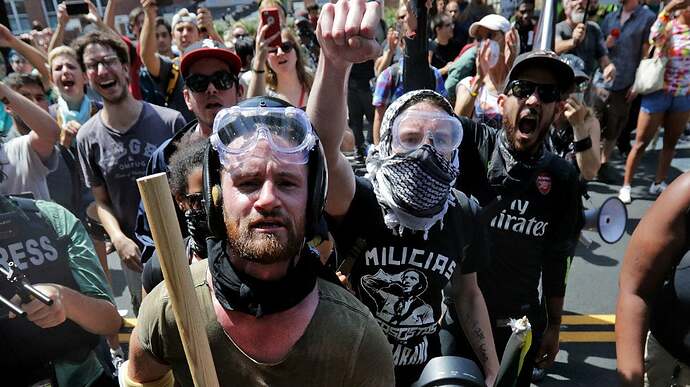 Anti-fascist activists, or “antifa,” increasingly mobilized in the wake of President Trump’s election, are unapologetic about what they describe as the necessary use of violence to combat authoritarianism.

Undercover video shows Rose CIty Antifa organizers teaching their recruits how to gouge out eyes and "destroy" Trump supporters. An undercover reporter went through the secretive recruiting process with a hidden camera.

At least the NRA supports responsible weapons ownership by people LEGALLY able to own them.
Here in Pa , the NRA has been in the crosshairs of both LIBERAL Governor and AG.
If there is evidence of fiscal mismanagement at a trial, thode accused need to be punished.