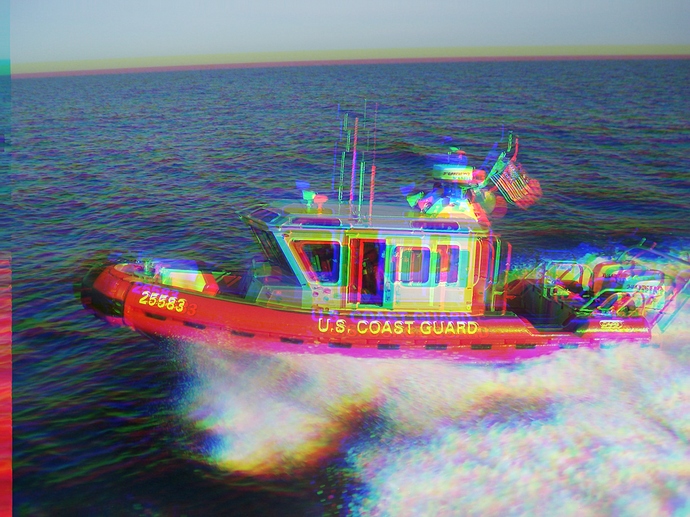 I am glad to see that America was kept safe from these evil garlic smugglers.

The United States Coast Guard recently scored its largest-ever bust of smuggled garlic. During a recent 59-day patrol in the Caribbean, the crew of the cutter Vigilant intercepted a go-fast boat carrying 7,800 pounds of illicit garlic being transported from Haiti to the Dominican Republic. As reported by Maritime Executive online, the shipment was valued at around US$30,000 and was the largest US Coast Guard seizure of its kind on record. 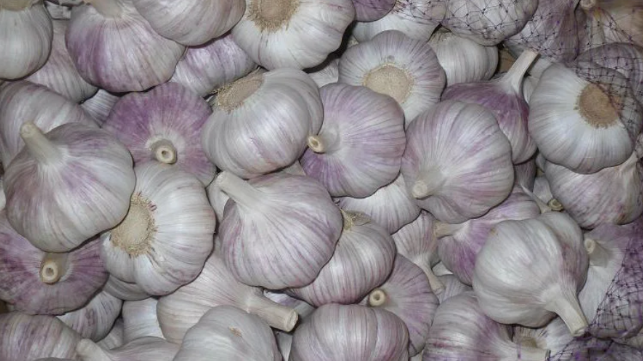 This is actually an interesting story and a shining example of why tariffs against the Chinese are so important.

They will stop at nothing to get their products into a country. They don’t care about the rules.

This is actually an interesting story and a shining example of why tariffs against the Chinese are so important.

Cheap garlic from China is also a problem because of the agricultural methods used to grow and sustain the crops. As most of the civilized world is aware, the Chinese show no restraint in using a wide range of nasty chemicals that are known to make humans very sick. We don’t want that nasty garlic coming anywhere near the US. It’s poison.

I guess it’s a good thing for the Coast Guard that garlic can’t claim credible fear at sea. It probably feels good to send something that doesn’t belong in the United States back where it came from…even if it’s just garlic.

Welcome Rheingold! Good to have you here!

I’m sure there are nefarious practices in the Chinese agricultural sector just like there are nefarious practices in the American agricultural sector. This is about protectionism. While Trump claims to be supportive of free markets he really isn’t. He needs to give more welfare to farmers who he screwed over and make sure that Chinese products of the same or better quality don’t ever make it to the US market.

So instead of seizing drugs the coast guard will spend their time seizing garlic from China. Promises kept.

I like how you are purposely being obtuse while trying to make your argument while missing the larger point that smashmaterialists is saying! Thanks for proving once again that liberals are not only clueless about the larger geopolitical issues at play but you people are just downright propagandist for your echo chamber that you so blindly parrot on a daily basis! Your words are meaningless when they have no substance to back them up!