Notable win for CHP in Turkey 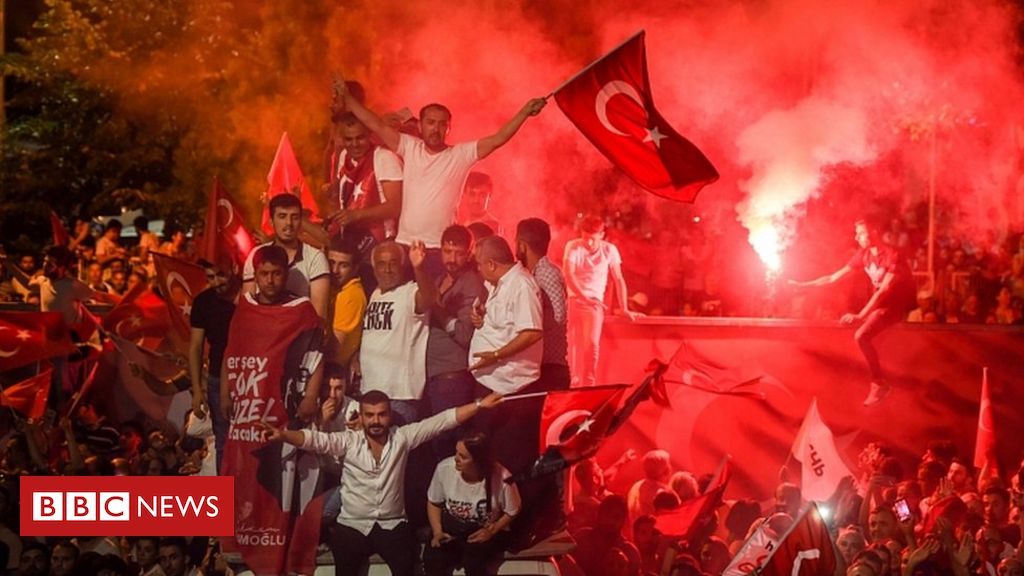 The opposition victory in the mayoral race delivers the Turkish president his worst election setback.

The CHP has its roots in the secular government policies of Ataturk…the supporters sometimes called the Kemalists (after Mustafa Kemal Ataturk). My experience is that they lean both left and right but want to keep Islam out of the government. They would support the government protecting Islamic heritage but not forcing it or allowing it to dictate laws.
In contrast, the AKP supports a theocracy hidden behind western suits and ties and economic policies.

Fantastic news. I have quite a few friends/clients in Turkey and I really feel for them. They really get the shitty end of the stick due to Islamist rule.

I have a buddy that owns several 4-5 star hotels and resorts and he’s invited me to come and say as his guest for an Ibex hunt if/when things get more sane over there so I’m definitely pulling for them!

On the southern coast? Or where?

He owns several, two I think overlooking the ocean from what I recall and I think more on the black sea.

It’s off in the future so I haven’t drilled down on the details. I just keep a list of invitations

When we’ve talked on the phone numerous times he was on his “porch” watching them with a spotting scope and alternating with going to the other side of the room and watching girls on the beach with binoculars. Dirty old man!

I only spent a weekend on the black sea. I prefer the Mediterranean and Aegean coasts. But I loved Istanbul too. I spent alot of time in Turkey in 2012. And way back in 1974, I lived in the local economy in Yalova on the sea of Maramara.

If your friend is a Turk, then the “dirty old man” comment is classic. Maybe my favorite movie, Zorba the Greek, has this scene where Anthony Quinn says about a wise old Turk …
(Just listen to the first 20 seconds) I always wanted to go to Greece. Someday, someday I keep saying.

He is the embodiment of Zorba The Greek, just in a Turkish Body.

He’s really a rough bastard but a great guy and fantasitic friend.

You can’t imagine what a hundred CM plus Ibex hunt will cost the average guy.

He’s got it whittled down to 2500.00 and I get to stay for two weeks as his guest. All I did was give him some help putting together a long range rig to hunt them with and a few other little favors like a few dogs for his friends.

Hell, I don’t even have to bring a rifle!

Been there twice. There’s really no way to describe it fairly, especially the women! Greeks live life to it’s fullest every day and every day is a party.

You will not come home unhappy and weight gain is guaranteed.

I would really like to go spend some time at some of the more recently discovered and really interesting “ancient sites”. Some of the Megalithic Works there are amazing, even mind boggling.

Turkish lira is way down these days.

Yep, but the conditions are not “favorable” to White, Christian, Americans right now.