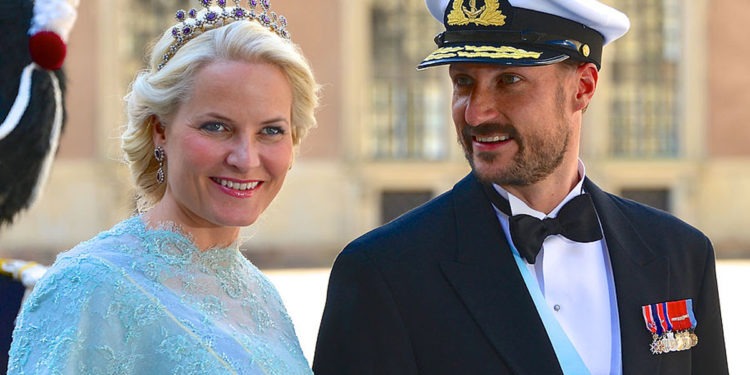 What is it with people in power and child sex…Jesus.

A new royal family has come under scrutiny in the fallout surrounding the sex trafficking investigation and death of billionaire pedophile Jeffrey Epstein.
Norwegian Crown Princess Mette-Marit has apologized for repeatedly meeting with Epstein after his arrest on federal underage sex trafficking charges.
The Norwegian newspaper Dagens Næringsliv broke the story December 2 following an investigation into Epstein’s relationship with Norwegian royalty:
“I never would have associated with Mr. Epstein if I had been aware of the seriousness of the crimes he committed. I should have investigated his past more thoroughly, and I am sorry that I didn’t”, says Crown Princess Mette-Marit in a statement to Dagens Næringsliv, the leading Norwegian business daily.

DN has investigated the Norwegian connections with sex offender Jeffrey Epstein, who earlier this year committed suicide after being charged with sexual assault and human trafficking. 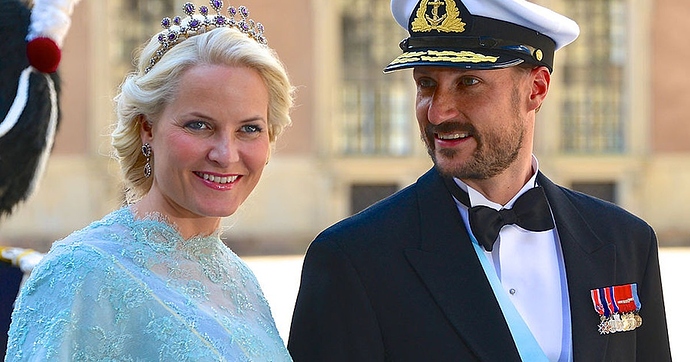 “I never would have associated with Mr. Epstein if I had been aware of the seriousness of the crimes he committed. I should have investigated his past more thoroughly, and I am sorry that I didn’t”, says Crown Princess Mette-Marit

Lying skank. People in her position don’t just meet with people, like you and I would meet with someone. They always have a security detail, private secretaries/assistants/liaison officers always at least one or two with direct intelligence ties, who vets the people that the royal wants to meet or do business with. There is no way, no way, she was not aware of the fact that it was not advisable to be associated with Epstein or members of his cabal.

That is the same sort of dim-witted lie that the English royals used regarding their close friendship with that monster Saville. We had no idea he was a wrong 'un, oh, no, we were deceived and we are innocent. Give me a break.

These people are gross. Does anyone know if all of this Epstein stuff is connected to that weird camp they found out in the desert at an abandoned industrial site? There were a bunch of kids graves and elements of human trafficking. Then it all got bulldozed over the next day. Anyone remember that?

We are all ruled by elite pedophiles.

Do they honestly expect people to believe that a royal couple was just strolling along on the street and just happened to bump into Jeffery Epstein? They really do think we are stupid.

Precisely. She knew exactly who he was. Epstein needed a supply of nordic prepubescents, and she was a good pied piper!!

What is it with people in power and child sex…Jesus.

That’s my theory any way. They already have more money, land, and material possessions than anyone else so they indulge in perverted (and likely demonic) abuse.

The irony that they will burn in hell over it.

What do the Royals care!!! They can’t be hurt. They publish a BS statement and go about business as usual.

That’s exactly what it is. It’s the same reasoning behind the droit de seigneur - the Lord taking the peasant’s bride-to-be’s virginity, going against all Christian decency, just because he could.

Like pedophilia, it’s a way of saying that rules are just for the little people.