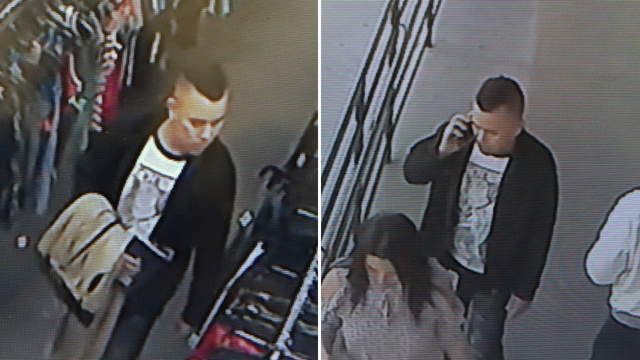 Northern Virginia is completely overloaded with third world Hispanics, many of whom are MS-13 members. Even though Virginia is nowhere near the Southern Border we might as well be a border state with the amount of disgusting Hispanics we have here. We also have a massive MS-13 problem all because Democrats need voters who are committed to turning this once BLOOD RED state and ■■■■■ shade of Democrat Blue.

ALEXANDRIA, Va. (FOX 5 DC) - Police in Fairfax County are seeking the public’s help in identifying a man who showed a sexually explicit video to a teen Sunday at a Goodwill store in Alexandria.

According to police, officers were called to the Goodwill in the 6200 block of Richmond Highway at around 5:45 p.m. after receiving a report of a man following a teen throughout the store.

Police say, the man, who was speaking Spanish, asked the teen for help in deleting something from his phone and then showed her the sexually explicit video.

Surveillance footage within the store showed the man following the teen around the before he approached her.

Police describe the suspect as a Hispanic man, who stands around 5-foot-7 inches tall. He has a thin build with the side of his head shaved and short hair on top. He was wearing a dark blue jacket with a white t-shirt underneath. 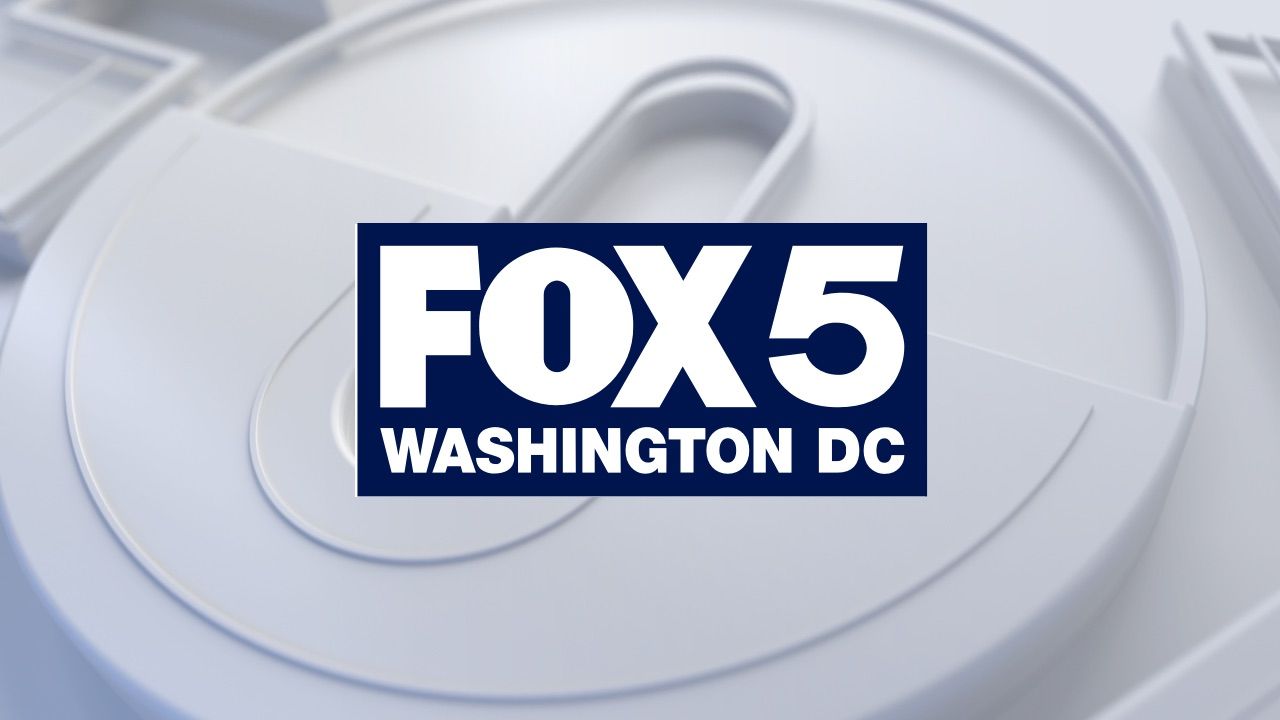 Fairfax County Police searching for man who showed explicit video to teen in...

Police in Fairfax County are seeking the public’s help in identifying a man who showed a sexually explicit video to a teen Sunday at a Goodwill store in Alexandria.

What a perverted little freak. It would be great if they caught that guy and let the girls father tune them up, right before he gets deported.