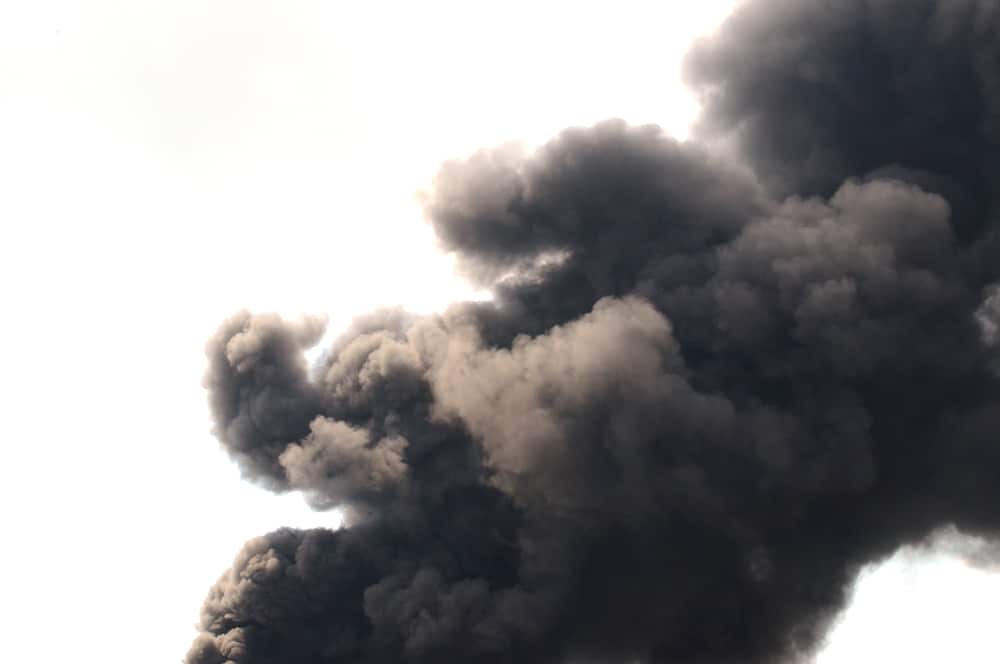 
and now we have these guys going at it.

and don’t forget Turkey is going at it too.

and now we have these guys going at it.

North Korea never stopped going at it. They remain belligerent, and completed nuclear power status on Trump’s watch while pajama boy was given international status by the acting president of the United States bringing him up to his equal with his idiotic “summit”…

Is there any level you won’t stoop to blame Trump???

I like how you leave out Bill Clinton’s team essentially giving North Korea the green light to head down the path of nuclear weapon development…along with a range of concessions.

So then why make it only about Trump? Unless you want more destabilizing wars then negotiations and conversations need to be a part of the process.

Because they succeeded, finalized their efforts on his watch, despite him elevating the tin pot dictator to international status which North Korean leadership is still laughing about, and mainly because he’s president NOW…

So what you are saying is Trump should have used force against North Korea instead of diplomacy. Yeah - real consistent Monte.

No, I never said that. Care to quote me suggesting that Trump should have used force. His diplomacy was a laughing joke…He was had by pajama boy.

There was no stopping North Korea from becoming a nuclear power with China and Russia unwilling to help.

Trump would have done best to do nothing and ignore it.

Trump would have done best to do nothing and ignore it.

Unfortunately, that’s not how the world works. Sticking your head in the sand is never a good strategy to accomplish anything. A unified Korea is the goal and has always been the goal, if we can get there peacefully then that is the best solution… otherwise we get another war and you get to denigrate those who bear the brunt of that.

Unfortunately, that’s not how the world works. Sticking your head in the sand is never a good strategy to accomplish anything.

To your other point, wrong, what Korea does absolutely does not necessitate a war for America.