How many more decades do we have to watch every city in America go the way of Detroit?

The liberals would rather see every city in America destroyed before they will admit they are wrong about race. They are fanatics and they have to be stopped. Woke trash is a poison. They are not good people.

The Dems only have the race card to play.Its the same tired message put out by the Dems with their propaganda media allies which constantly incite black riots.They refuse to be accountable for the reenslavement of blacks after reconstruction ended and opposition to any vivil rights bills.He kept us out of war Wilson , was one of the most racists president in the 20th century.

The Dems want illegals to vote assure their reelection to continue their Marxist control of the country and use their empty promises to get thst results. 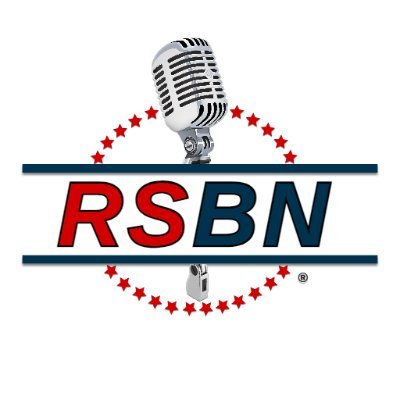 @RSBNetwork
We've got you covered, Mr. President! We have been showing how large your crowds are since 2015! https://t.co/1yCbFf01CK
← previous page