Nigel Farage and the milkshake

What happens when it’s not a milkshake? You Brits also have a problem with people throwing acid. Any one of these milkshakes could have been acid.

Curious. In the US, these RoboClowns would likely be arrested and charged with a form of assault OR their face kicked in.

Why is it across the pond… Tweets and FB posts get you ticketed/arrested. Milkshake tossing is ignored? Faces still intact.

We are watching the left become terrorists because they cant argue their points anymore. They’ve been so brainwashed the cognitive dissonance just leads to violent outbursts.

As the OP said, milkshakes started a few weeks ago, and bricks against Tommy’s crowds this weekend. The right is holding back, as escalation to violence isn’t the right way to resolve differences, but the left keeps pushing. The waifs that support the left aren’t going to like when a bunch of real men start giving them a bit of their own medicine.

Aww…is the big bad right upset about a little milkshake?

Another leftist talking about how its “just a milkshake”, but its not. Even without further escalation, its assault on a political candidate and interference with an election campaign and it cannot stand.

This kind of stupidity has become normalized. You have these people who’ve decided they’re going to personally interfere with the functioning of an election campaign, and they do it under the protection of the “protester” label.

The real question for me is, “How does this not escalate from milkshakes to broken knee-caps basically on the spot”. Were the Farage supporters asleep or what?

the most recent attacker was arrested but the first guy that threw a drink on Tommy Robinson was escorted by the police to a local train station below is a video of him bragging their is a longer one around with him giving more details of how the police helped him out.

You Brits need to get up off your asses and start fighting. What the hell is wrong with you people?

I’ve always liked Nigel. Someone needs to start putting these twits in prison.

They have been beaten down too hard by the state. They have allowed themselves to be constantly surveilled and harassed by police. This was all intentional of course, they won’t dare challenge the police now. They are too indoctrinated into thinking that the police are there to help them.

The difference in being a citizen and being a subject.

At least in America we can beat someone ass who throws things at us, its considered an assault and we can defend ourselves.

so why do some idiotic brits throw milkshakes at people with opposing views?

Because the queen took away their guns and they think it makes them look cool on social media. 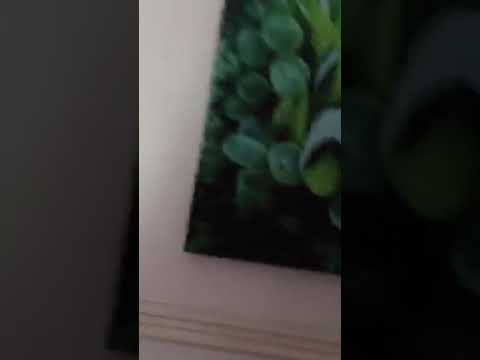 Sounds bogus as hell. I hope she beats the charge and sues the hell out of everyone involved.