Newly Settled Afghans Are Charged Federally with Rape and Assault

Stupid liberals who advocated for this nonsense of importing Afghans as part of the refugee resettlement program are now looking pretty foolish by all standards as early warnings about Afghans and the trouble they bring were ignored.

This is why we don’t approve of these subhuman species being imported into our communities!

I sincerely hope Americans are protecting their own, as more of these animals are getting settled into a community near you, and should be look on with careful scrutiny. A very common occurrence in Europe.

Rape in Afghanistan is a crime which can be legally prosecuted, but in practice it is very rarely reported, because of the immense risks that women face if they report it. Rape victims in the country face a double risk of being subjected to violence: on one hand they can become victims of honor killings perpetrated by their families…

As a side note:
Bahrullah Noori, a 20-year-old Afghan evacuee, is being charged with attempting to engage in a sexual act with a minor using force against that person along with three other counts of engaging in a sex act with a minor, according to a statement from the Department of Justice.

Noori’s alleged victims are under the age of 16.

Additionally, 32-year-old Mohammad Haroon Imaad is being charged with assaulting his wife by choking and suffocating her on September 17.

EL PASO — Officials with Fort Bliss said a female soldier was sexually assaulted by a group of Afghan refugees who are being housed at the Doña Ana Complex in New Mexico.

Fort Bliss officials said the Federal Bureau of Investigation is investigating the case.

We can confirm a female service member supporting Operation Allies Welcome reported being assaulted on Sept. 19 by a small group of male evacuees at the Doña Ana Complex in New Mexico. We take the allegation seriously and appropriately referred the matter to the Federal Bureau of Investigation. The safety and well-being of our service members, as well as all of those on our installations, is paramount. We immediately provided appropriate care, counseling and support to the service member.

Task Force-Bliss is also implementing additional security measures to include increased health and safety patrols, additional lighting, and enforcement of the buddy system at the Dona Ana Complex. We will cooperate fully with the FBI and will continue to ensure the service member reporting this assault is fully supported.

No other information was provided.

Lets see what happens to them when they are released into our communities and they assault one of our own. What do you think the reaction should be?

They should have been beaten like a drum.More thanks to the US by Stone Age sub humans.Hope they’re fed a pork only diet while in jail and in cells with other sub human prisoners.
AG Garland may release them with a cash settlement and a job.

That’s really what it boils down to.

Their culture and our culture mix like oil and water.

There is a reason why they are commonly referred to as rapefugees.

I am well aware of that. I am wondering what Lara Logan is going to say about this when the issue becomes more frequent. She was herself a victim of rape.

Rapefugees only know how to rape. They haven’t learned any other way of communicating. They will learn the rest of their vocabulary as they adapt to whatever society they are placed in.

They do not have the same emotional and mental state as refugees who fled violence, starvation, war, death, abuse and the like, and now find themselves seeking safety and security in another culture.

The “refugee” has the mental state of a child. The “rapeseed” will grow up to be either a rapist, a serial killer, or a victim.

Rapeseed (rape) is actually a metaphor, it is the word used to describe the plant which is planted from rape (rape seed). Like that plant, it grows rapidly and can produce enormous amounts of edible grain but, like the plant, it leaves behind it the seed of the destruction of the human race.

Rape is one thing. Rapefugees is quite another thing.

Very interesting analogy you put forth here. I wonder from your point of view is going to be the best way to deal with these sub human species? Its apparent that they are deliberately being imported into the country for a reason, correct?

Wow - so we have two men out of tens of thousands who have done something wrong.

Now be honest and look at how many American men rape and commit crimes.

Looks to me like our new Afghan friends are far more peaceful.

Just because you want to be raped by a horde of Afghan men doesn’t mean we want the same thing for our women and children.

Hey its every body’s favorite shithead that returns! Projection at its finest of course after probably raping a few little children himself he is back with his so called Altruistic comments. 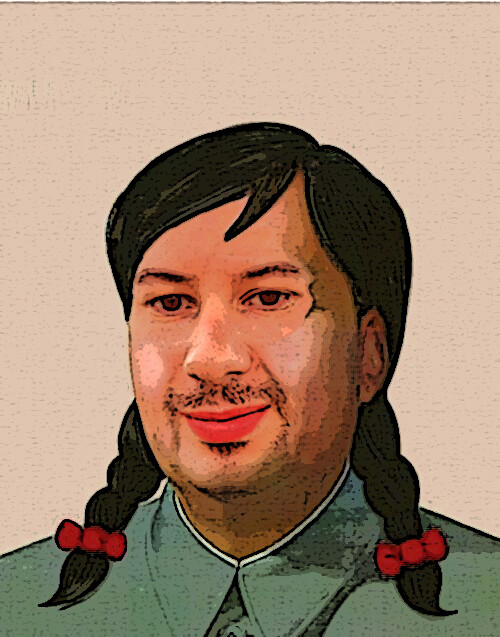 What your telling me is…wherever Afghans go, they must rape.

What you don’t want to measure by percentages?

Rape in Afghanistan is a crime which can be legally prosecuted, but in practice it is very rarely reported, because of the immense risks that women face if they report it. Rape victims in the country face a double risk of being subjected to violence: on one hand they can become victims of honor killings perpetrated by their families…

Imagine being a country that sends thousands of their soldiers to die in Afghanistan over a 20 year period, then brings the same third world Afghans that you were just being killed by to your country…who then gang rape your own weak female soldiers.

Is there a more pathetic nation than America? 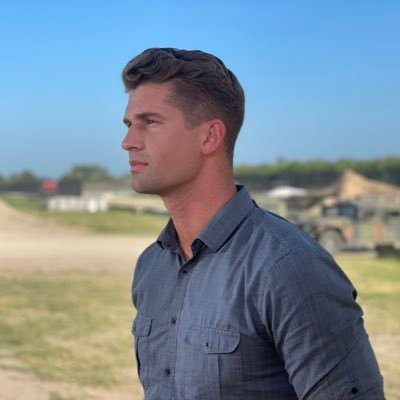 @BillFOXLA
NEW: The FBI confirms to @FoxNews they’ve launched an investigation into the alleged assault of a female U.S. military service member by several male Afghan evacuees being housed at Fort Bliss. Counseling & services have been provided to her. foxnews.com/politics/fbi-i…
2 Likes
TonyMacaroni September 25, 2021, 5:40pm #20

Imagine being a country that can’t provide for their own defense and has to rely on the country you are shit talking to protect and defend them…because Europe is filled with weak pussies.