This is the soup dejour of the day and getting lots of looks. Amy Robach revealed that ABC news buried a story that involved a women who was in hiding for 12 years to tell a story of Prince Andrew’s sexual exploits on the Lolita Express and on Epstein’s Island. Robach also expressed her belief that Epstein was murdered something the News network immediately acted to suppress this detail by having Mrs Robach walk back her comments. However the genie is out of the bottle now and ABC news is crying foul. What s even more funnier is the net work that regularly participates in spreading fake news stories about Trump, hate, and more nonsense, suddenly decided to find their moral footing amidst being embroiled in their own scandal? Yeah Ok! (sarcasm)

The Quote everyone is talking about:

“So do I think he was killed? A hundred percent, yes I do,” Robach says of Epstein. “He made his whole living blackmailing people.”

“There were a lot of men in those planes, a lot of men who visited that island, a lot of powerful men who came into that apartment,” the anchor continues.

“And they made it seem as though he made that ‘suicide attempt’ two weeks earlier. But his lawyers claim that he was roughed up by his cellmate around the neck, that was all like to plant the seed,” she says. “That’s why I really believe it. Like really believe it.” 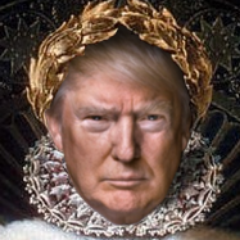 First NBC squashes the Weinstein story because he was friends with the Clintons.

Now Amy Robach claims that she had the Epstein story 3 years ago, but ABC squashed the story because the Clintons were involved.

They were also afraid they would lose access to the royal family because Prince Andrew was involved.

How many other big stories are there that we never heard about in the media?

Robach, accepted the malfeasance at ABC yet, stayed there. Why wouldn’t she take the story to an actual news outlet? She now wants accolades for the story of the century she didn’t have the balls to expose, just to fit in with the scum she works with. The hell with the children and women!! She’s another worthless bitch bought and paid for.

Next week: Amy Robach has committed suicide found with two bullets to the back of the head in her home.

Note, Robach isn’t pissed that these globalists got away with trafficking girls and killing their pedo-pimp to cover it up, she’s pissed she didn’t get the scoop. She knew Epstein was actively trafficking girls, thus she was morally obligated to break that story to prevent further harm and speed the course of justice but she did nothing, she caved to “a million threats” from the British Royal Family and protected pedophiles instead of “speaking truth to power.” She’s a greedy, craven, coward with no excuse.

“My sincere condolences to the family of Amy Robach, who committed suicide… next week” - Hillary Clinton.

Epstein’s supposed “suicide” was simply too predictable, too convenient. To believe the official story, you have to suspend disbelief, willingly accept delusion.

Or be a Democrat. But I repeat myself. 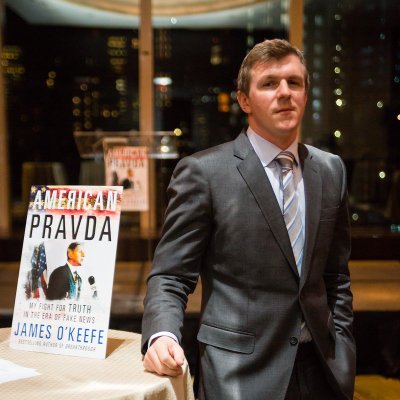 DEVELOPING: SOURCES ARE GIVING US MORE INSIDER TAPE WITHIN @ABC… The insiders tell us they trust us over any other media outlet. @Project_Veritas is past the point of no return on this one. Stay tuned as I send our team out to corroborate the story over the next few days... https://t.co/zpGxiKcd7f 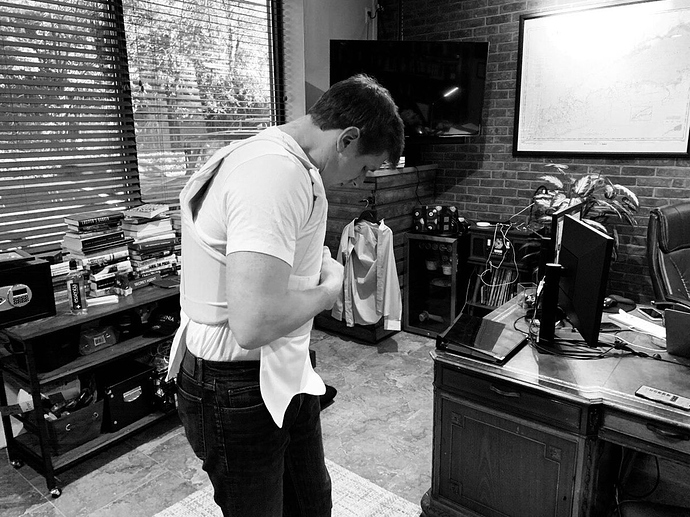 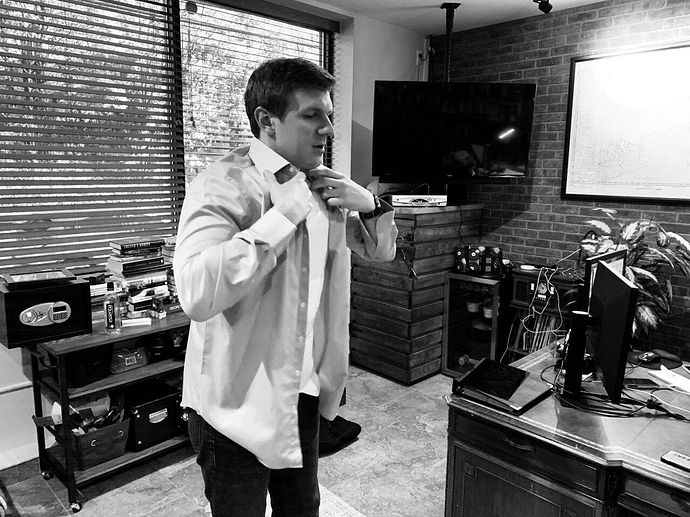 Next week: Amy Robach has committed suicide found with two bullets to the back of the head in her home.

Hey, that’s just like what REALLY DID HAPPEN to the reporter working for the San Jose Mercury News who broke the Iran/Contra story…

Agreed, and just because Robach says he was murdered, doesn’t mean that he was.

What other stories have the MSM squashed? 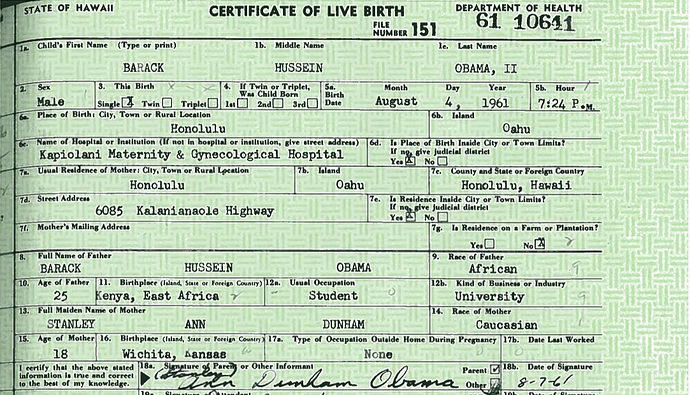 What Other Big Story Did the Mainstream Media Squelch? - The Post & Email

The MSM promoted the government’s explanation that Lee Harvey Oswald woke up one day with the the idea to assasinate JFK. And as an expert shooter, used a rifle that was incapable of the job woth an open sight at that distance .
Just by mere coincidence, Jack Ruby was watching him being transferred and shot him. Before his trial, he “suddenly " died of " cancer”.
Another case of MSM working with the DEEP STATE . 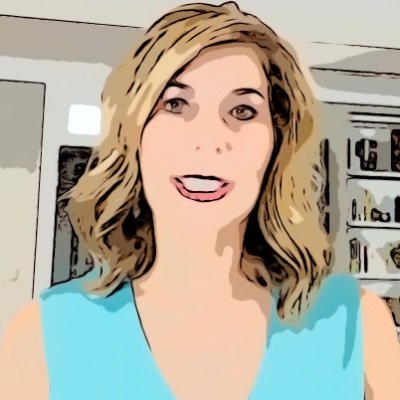 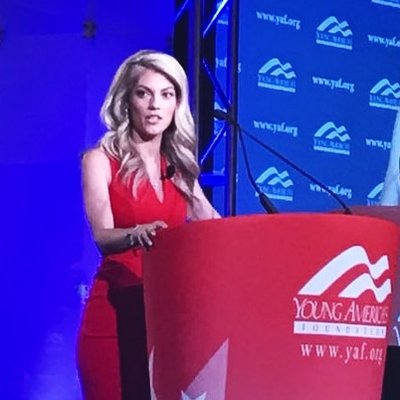 5. Update: Two sources familiar with the matter tell me that CBS News has fired the staffer in question. This comes after ABC informed CBS that they had determined who accessed the footage of Amy Robach expressing her frustrations about the Epstein story. https://t.co/OHEoyahppY
2 Likes
PipeLayer November 8, 2019, 2:11am #16

The MSM has no longer been interested in providing relevant or truthful news for years now. Why anyone watches them anymore is beyond me

"CBS Sided With A Pedophile": Network Fires Staffer Who Had Access To...

"It was unbelievable what we had, Clinton, we had everything."

Epstein made a living blackmailing. How much does the media make doing the same?

Well, considering they literally sleep with the political class so they can get leaked stories (see Wolf case) then you raise a very good point.