Why are they banning guns? Wasn’t the shooter a dangerous immigrant?

Why are they banning guns?

The left was always going to ban guns, they just needed an excuse, be it a false flag or not.

Wasn’t the shooter a dangerous immigrant?

He makes a joke about that in his manifesto.

Q: “But aren’t you an immigrant yourself since you are from Australia?”

A: “Yes, and it seems we immigrants tend to bring a lot of problems with us, doesn’t it?”

“However, the leader of New Zealand’s conservative ACT party, David Seymour, has criticized the speed the bill is being passed, arguing that parliament isn’t being given enough time to debate it.”

I have to wonder what kind of country is New Zealand to begin with? Are they a Democracy where they debate and vote on such drastic measures or are they becoming a Dictatorship that is prone to addressing their issues with such blatant knee-jerk reactions?

Ardern? Who elected this POS communist is what I would be asking? Where are the men of New Zealand? Did they get completely wussified or something and forgot to stand up to this nonsense? Sometimes you get the government that you deserve. 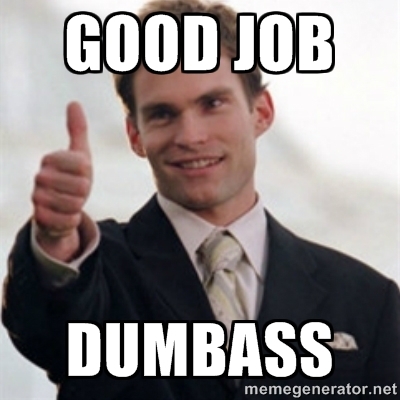 And ( sigh ) once again ( for any liberal forum members who support gun bans ). It will always be effortless to locate and acquire an illegal firearm & ammunition. I’m sure our Conservative members knew exactly what I was talking about the first time I posted this.

Imagine: You’re at work in NZ, you’re doing your job and you’re earning your pay and paying your forced slave income tax when all of a sudden the tyrannical NZ cops show up to ask you questions about your firearms.

Your boss watches, assuming in the back of his mind that you’ve done something wrong, that you’re a dangerous criminal and that he’s got to find a way to fire you – and fast!

That’s what gun-control ultimately looks like, but things in tyrannical New Zealand are about to get worse!

One gun owner, a 54 year-old welder and steel-fabricator named Troy Dubovskiy, reportedly committed suicide after a three-hour standoff with police that began when they came to his house after somebody in the public had anonymously reported his 16 year-old son for having a now-outlawed weapon.

Several days before, Dubovskiy’s son had reposted a previously posted photo of himself with an airsoft rifle on his own social media account.

When the tyrannical police came to investigate, Troy Dubovskiy, who had a previous record for assault, was afraid that he was going to go back to prison because he owned a weapon that had been made illegal only six days earlier.

Not wanting to go to prison, he refused to cooperate with the police and holed up in his car. After a three hour standoff and multiple attempts to call his son and ex-wife, Troy took his own life.
His son never got to say goodbye.

According to the news article, Troy was a veteran of both the Soviet and later the Russian Army and spent time in Afghanistan and Chechnya while assigned to a Special Forces unit. It was also reported that the boy and his Dad played airsoft together.

When his home was searched after his suicide, police found airsoft guns, an 8mm blank pistol, and an SKS. The SKS was tyrannically outlawed under New Zealand’s new tyrannical ban only last Thursday by their treasonous tyrannical hijab wearing leader who might have a penis as one video shows.

That’s Big Gun Control’s vision for America. One inch at a time, until you can be turned in by anonymous member of the public and face tyrannical armed cops at your front door or workplace.

Washington, DC — This appears to be already happening in New Zealand, folks. A post made on March 25, 2019 on New Zealands’s largest largest firearm forum recounts a gun 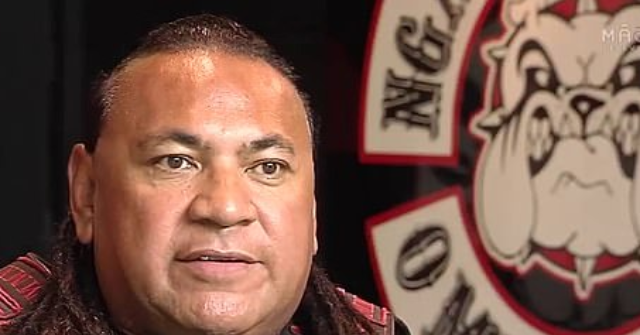 New Zealand Gang Leader: We Will Not Give Up Our Guns

Mongrel Mob leader Sonny Fatu is making it clear his gang will not be surrendering their guns as mandated by the New Zealand government.

“When governments fear the people, there is liberty. When the people fear the government, there is tyranny. The strongest reason for the people to retain the right to keep and bear arms is, as a last resort, to protect themselves against tyranny in government.” 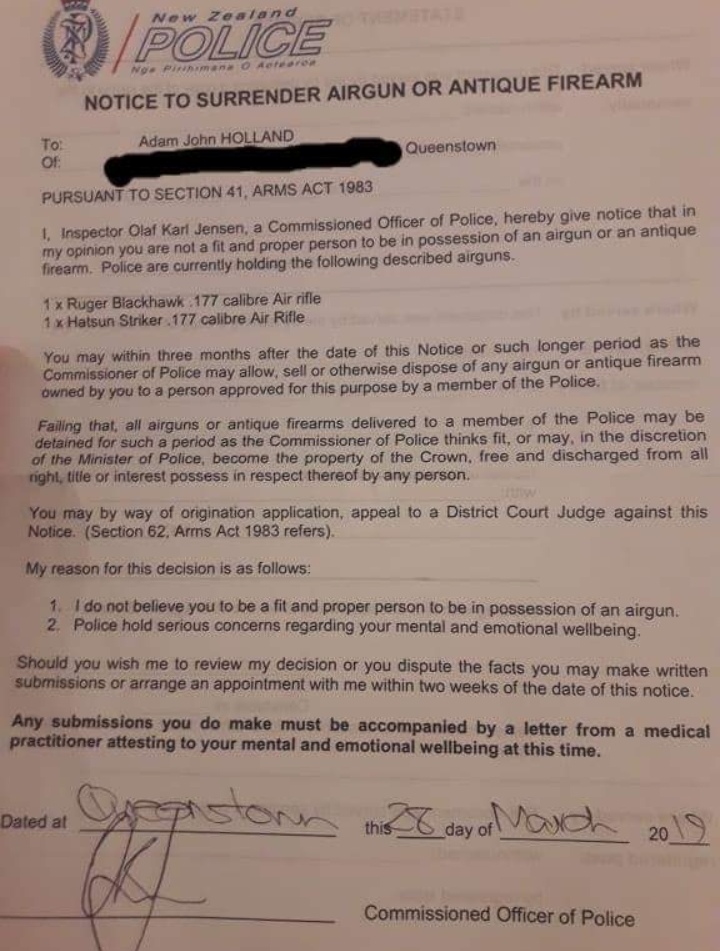 I see this turning into a full on revolt. I hope New Zealanders observe the motto: come and take it.

I see this turning into a full on revolt.

That was the plan. The NZ government is doing exactly what Tarrant had wrote about in the Great Replacement. He said they would push too hard to fast to ban all firearms and do forceful confiscations. When that happens he was counting on an armed revolt. It’s moving along right according to plan.