New York legislation to vote on to have unvaccinated locked up 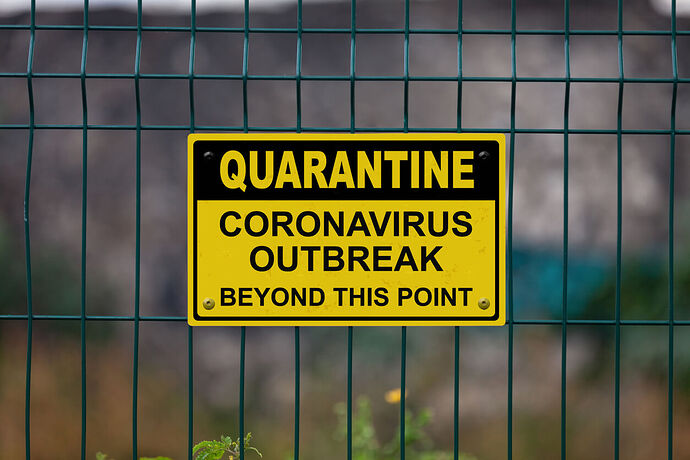 New York Legislation Provides for Indefinite Detention of Unvaccinated at...

In the next legislative session beginning January 5th, 2022, the New York Senate and Assembly could vote on a bill that would grant permissions to remove and detain cases, contacts, carriers, or anyone suspected of presenting a “significant threat to...

I guess I’m going to jail

Fuck sorry to hear that

Or watch the ballots be counted

Bye bye to you
Bye bye to the Patriots
And bye bye to America! Its over! The country is finished!

We’ll see more and more who can afford to move out of that state.

They can release criminals with no bail but hey, let’s lock up people who have jobs and families to feed.

Apparently you don’t bother to read either because you created a duplicate thread here.

When reading this story immediately I acknowledged what is happening in Australia is simply a beta test for the rest of the world. All of the people who have been warning us about agenda 21 and others who called them conspiracy theorists are now ominously silent when stories like these start making their rounds. This is the red line and if Americans especially New Yorkers don’t step up to stop this madness, then things are going to spiral out of control pretty quickly! This is insane, but make n…

This thread has been posted already , a duplicate thread .