You think you know it all.

You know nothing about how I feel about Trump and his party.

I know you HATE him to the extreme.

Thus anyone who doesn’t hate him is the enemy.

Trump did many things that were good and many not so great.

The interesting thing is you cannot recognize Bidens failings nor his destruction of this country.

That phat KFC eating Phuck ruined America as far as all of us that sent him back to Marlago after a single term are concerned. Your turn to deal with it….

Polls over sample Democrats. If TaliBIDEN is suffering bad poll numbers, they are mostly from Democrats, since pollsters over sample liberals.

And as usual, PRESIDENT TRUMP 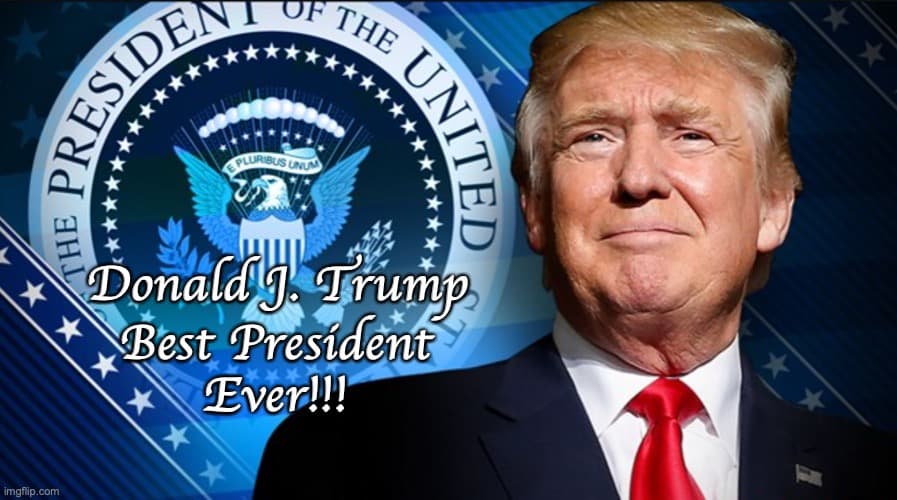 # 11 Reasons Why Trump is The Greatest President of All Time

-GDP Growth : Unprecedented 4.1% growth in a quarter- the fastest growth ever for a sitting President.

-Highest Stock Market Volume Ever : The DOW went above 25,000 points for the first time in HISTORY.

-Illegal Immigration Crackdown : Lowest number of illegals entering the country EVER under Trump.

-Destroyed ISIS : Elimitated threats to US Freedom at home and abroad by demolishing the radical Islamist state.

-Rebuilt Our Military: Trump supports our Troops! His policies have funded and re-prioritized the US Military, including the Veterans Administration to care for our Heroes.

Only a total America hating IDIOT would think otherwise.

You get high on fraud?

You think you know it all.

You know nothing about how I feel about Trump and his party.

Lol……I’ve only been watching you post your pro Trump tripe for years….

Trump has his faults 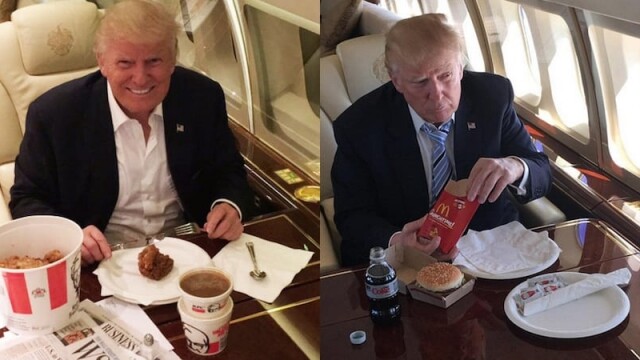 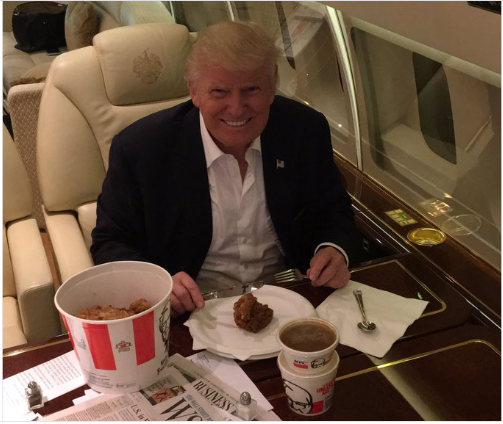 Is that how you feel about average Americans. He looks Like the average Joe to me

Monte doesn’t realize that 70% of Americans are over wight or obese.
The superiority of the left is certainly in their mind only.

Trump fits right in on the obesity stats….

I suspect you sit right next to him.

I’m ASHAMED of voters that actually preferred HIDIN BIDET over the best president since Reagan.