New migrant caravan sets off for U.S. from southern Mexico. The fun continues

TAPACHULA, Mexico, Sept 4 (Reuters) - A migrant caravan of around 400 people, including many children, set off from the southern Mexican city of Tapachula for the United States on Saturday, just a couple of days after security and migration officials dispersed another large group.

Mostly comprising Central Americans and Haitians, the caravan left at around 7:30 a.m. local time from a park in Tapachula where they had been staying, ignoring an earlier attempt by security forces to make them give up, a Reuters witness reported.

Many in the group, which included Venezuelans and other South Americans, said they were fleeing poverty and violence at home as they began trekking towards the town of Huixtla.

This week Mexican officials gradually broke up another caravan as President Andres Manuel Lopez Obrador said he wanted undocumented migrants to stay in southern Mexico, while also urging the U.S. government to help them find work.

Sharon, a 31-year-old Honduran wearing a Minnie Mouse face mask, said after spending a year living in Tapachula struggling to support her three children by selling gum, she felt she had to make a bid to reach the United States.

“I’ve handed in paperwork, but nothing ever gets fixed,” she said tearfully. “Just appointments and more appointments. I am scared, but if I don’t get out of here, I’m not going to get work,” she said, declining to give her last name.

Some of the migrants travelling in the caravan earlier this week complained they had been subject to brutal treatment by Mexican officials, and the government’s National Migration Institute condemned incidents of violence captured on video. 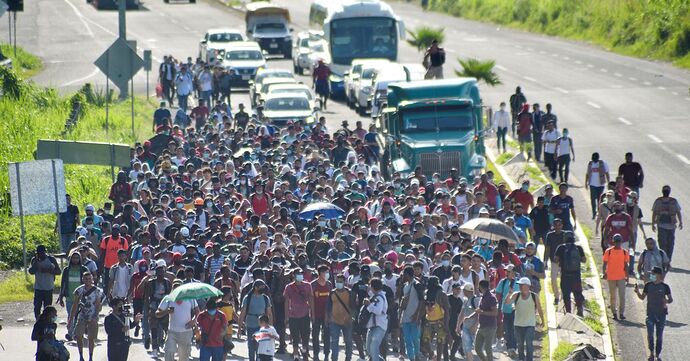 New migrant caravan sets off for U.S. from southern Mexico

A migrant caravan of around 400 people, including many children, set off from the southern Mexican city of Tapachula for the United States on Saturday, just a couple of days after security and migration officials dispersed another large group.

Maybe Mexico should keep their people and give them work instead of dumping them into the US.

All the NGOs and the UN POS will be down there babbling about “Human Rights” aka the EXCUSE to allow UNLIMITED amounts of Illegal Immigrants into Sovereign Nations.

Maybe Mexico should keep their people and give them work instead of dumping them into the US.

They don’t want that, what they want is Gibs Me Dat, they can’t get unlimited Welfare and other free shit in Mexico so this is why they DEMAND to come to America because thanks to the Democrats and the RINO’s they get this ditto for the majority of the airlifted Afghans now arriving, the majority of them will be straight onto Welfare and the reason why this is being allowed is to overload the system so it collapses, it’s ALL deliberate, it’s the Cloward-Piven Strategy in action:

The Cloward–Piven strategy is a political strategy outlined in 1966 by American sociologists and political activists Richard Cloward and Frances Fox Piven. Cloward and Piven were both professors at the Columbia University School of Social Work. The strategy was outlined in a May 1966 article in the liberal magazine The Nation titled "The Weight of the Poor: A Strategy to End Poverty". The two stated that many Americans who were eligible for welfare were not receiving benefits, and that a welfa...

This immigration is depressing. The culture our ancestors created the class western civilization is all gone

BTW Lou it’s not just Mexicans, the below article states that 2,000 Haitians and Venezuelans crossed the Rio Grande into West Texas the other day: 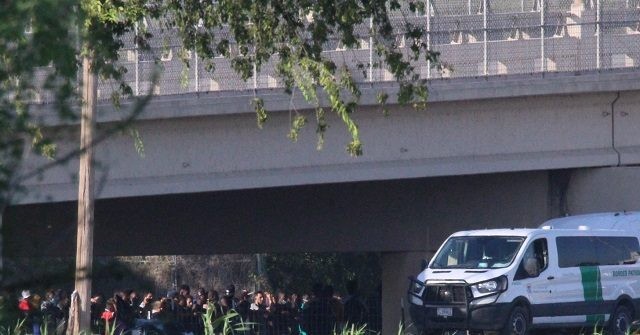 More than 2,000 mostly Haitian and Venezuelan migrants crossed the Rio Grande at Del Rio, Texas, during the past week.

It already is look at Chicago, I sit in Boston waiting for all the money to run out what will happen to the thousands on welfare jobs. I don’t even recognize my city anymore

I wonder how many Liberal Governor’s will be handing out drivers licenses and voter registration forms at the border.

They are called VOTES today .

And the filthy RINOs help them to do this, suggesting they are either being blackmailed or they’ve been bought off, considering the majority of the Illegals are going to be told/encouraged to vote Democrat.

Within 5 years America will have become a Third World Shithole,

Ok, where you headed to…… 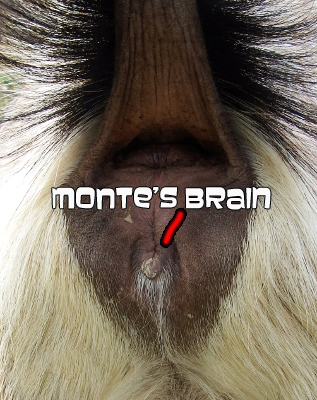 Probably any major city in the US qualifies.

Probably not any of them………

You don’t want 40 million illegals to drive? Shame on you! Lol