This is bonkers. If proof were required these frauds would never receive a penny.

Legislation with bipartisan support that would restore the rights of Holocaust-era insurance beneficiaries to recover billions in unclaimed payments left behind after World War II has been introduced in the U.S. Congress by ■■■■■■ Representative, Debbie Wasserman Schultz. 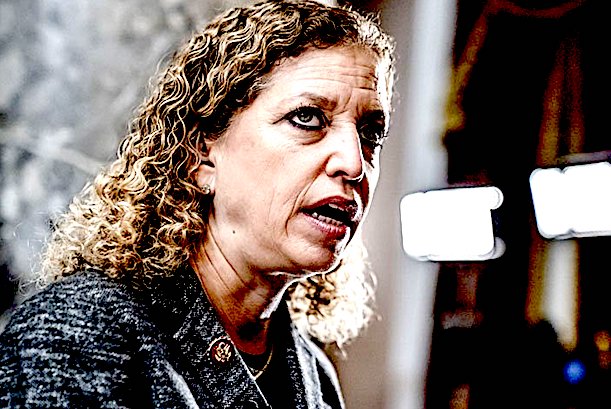 New US Law To Give 'Holocaust Survivors' Billions In Insurance Reparations...

Legislation with bipartisan support that would restore the rights of Holocaust-era insurance beneficiaries to recover billions in unclaimed payments left behind after World War II has been introduced in the U.S. Congress by jewish Representative,...

These vampires are relentless when it comes to this sort of shakedown…the best description of the shakedown in terms of the Holocaust that I’ve read is Norman Finkelstein’s book The Holocaust Industry , where he devotes an entire chapter just to how the ■■■■ manipulated and pressured the Swiss banks back in the 1990s to pay enormous sums out to ■■■■ all around the world. Their tactics include everything you can imagine, and they are mafia-like completely, but it’s even worse than what normies think “the Mafia” does because these ■■■■ have the loaded weight of the entire U.S. Federal Government on their side, which they used, of course, in the case against the Swiss.

At that time the ■■■■ were running all sorts of international pressure and propaganda campaigns aimed at basically just making the Swiss people feel ashamed and hate themselves because allegedly some of the evil Nazis used their banks a half-century earlier! Eventually, after a long period of court cases and threats coming from the ■■■■■■ side, the Swiss caved in and simply gave the ■■■■ all they wanted and much more.

We all are aware by now that Germany is still paying the State of Israel, as well as millions of ■■■■ and their descendents today for the Holocaust! And there’s really no end in sight either.

Wait - how is Debbie Wasserman Schultz still in Congress? Didn’t she get into a bunch of trouble for helping Hillary to rig the primary against Bernie?

This is bonkers. If proof were required these frauds would never receive a penny.

The article lost all credibility with me when with this:

the ■■■■ to first prove with objective, documented, non-contradictory evidence that the ‘Holocaust’ actually happened

Even if you don’t doubt the official narrative, this type of legislation is complete bullshit. Imagine if a group of Christian lawmakers were pushing legislation to extort money out of financial institutions as a result of a mass killing of Christians (which has happened countless times throughout history and still happens to this day). There would be outrage and rightly so.

How many survivors are even left?

Oh, don’t be fooled. This isn’t just about the survivors. 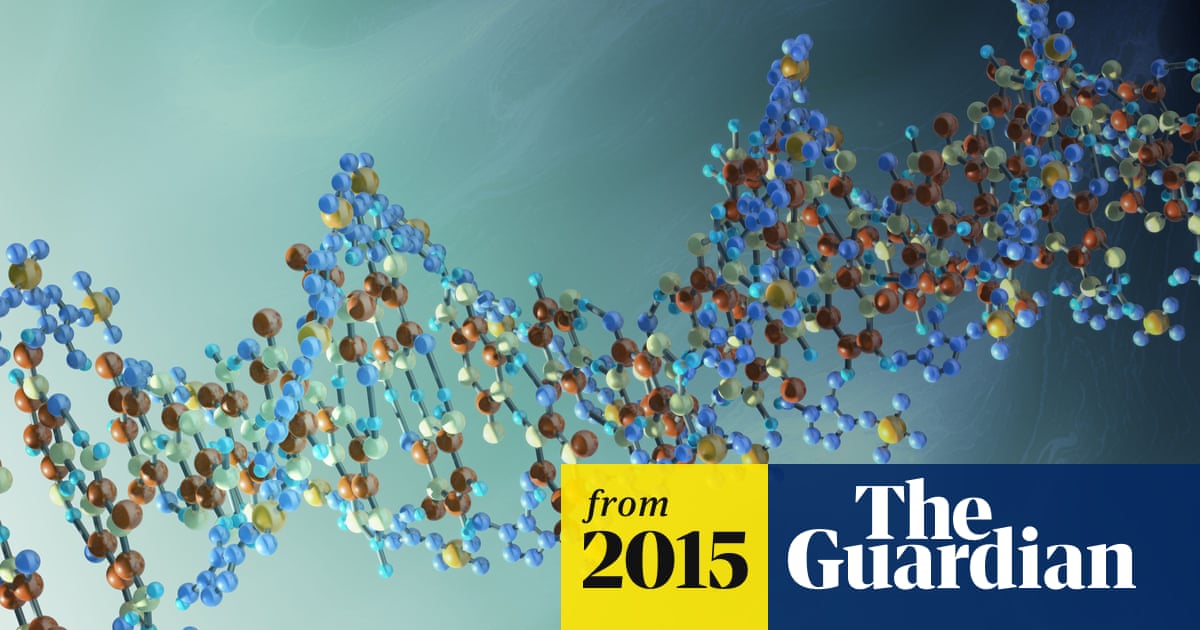 New finding is clear example in humans of the theory of epigenetic inheritance: the idea that environmental factors can affect the genes of your children

Yes and don’t forget that they didn’t do their shakedown on the Swiss until after they had successfully pushed for hate speech laws in that country, for obvious reasons.

Once they make it fully illegal in America to criticize ■■■■■ they will screech for billions in reparations from the US government because they didn’t do enough to save the 6 million. And they will get it

Even if you don’t doubt the official narrative, this type of legislation is complete bullshit.

I completely agree with you on that. I am not in favor of reparation of any type.

Edit to add: If a person can prove ownership of an item value that was stolen then the property of value should be returned. That is an issue completely separate from reparation.

How many survivors are even left?

Being able to prove it is a conundrum as much of what these people owned and records of such was wiped out.

If there is even a sliver of actual proof they can find, I’d be inclined to side with them.

But reparations? Absolutely not.

Billions and not trillions? How anti-Semitic!

Plus if the survivors had regular lifespans they would all be dead. Good thing for them the holocaust added years to their lives.

I see what you did there! Clever!