Wouldn’t this be nice to see this in all the U.S. newspapers and on all the major TV networks.

On the day its border fence was completed, the influx of illegals entering Hungary went down from 6,353 per day to 870 the next. For the remainder of that month, illegal border crossings were steadily below 40 per day, officials said.

“ They don’t even try ,” a local border guard told The Daily Caller News Foundation. “We haven’t had a single Muslim migrant in six months.”

Prime Minister Viktor Orban’s pledge to stop illegals from flowing into the country appears to be a spectacular success.

Hungary’s 96-mile long, 14-foot tall double-line fence includes several layers of razor-wire capable of delivering electric shocks . The barrier features cameras, heat sensors and loudspeakers ready to tell migrants they’re about to breakHungarian law if they as much as touch the fence, the DC report said.

Nearly every police officer in Hungary is part of a rotation to monitor the border fence at all times. Temporary military bases house the police while they do their rotation.

Additionally, Hungary will train and pay more than 1,000 volunteers to deploy as “border hunters”.

Illegals who are caught are arrested and dropped off on the Serbian side of the fence. They don’t get a chance to apply for asylum unless they do so at a “transit zone” where they are held in housing containers while their cases get processed, the report said.

In September 2016, thousands of migrants streamed across the border every day as they made their way north to Austria, Germany and Scandinavia.

“It was an invasion,” Laszlo Toroczkai, the mayor of Asotthalom, told the Daily Caller. “Illegal immigration is a crime in a normal country. It’s not a normal thing to break into a country.”

“ By mid-year it was well beyond 100,000 people who came across ,” said Zoltan Kovacs, a spokesman for the Hungarian government. “You should at least have the ability to handle what’s going on.”

Kovacs added: “You might not like it, it’s not a nice thing, but … the only way to stop illegal border crossings is [to] first build a fence, man it, equip it, and also, in parallel, build up your capabilities in terms of legal confines, legal circumstances to be able to handle what is coming.”

It’s no surprise the mainstream U.S. media refuses to report this story to the American public. Can you imagine how support for a Southern border wall would spike?

DEAR READERS: Facebook has greatly reduced the distribution of our stories in our readers’ newsfeeds and is instead promoting mainstream media sources. When you share to your friends, however, you greatly help distribute our content.

Please take a moment and consider sharing this article with your friends and family. Thank you.

Obviously Hungary’s illegals are not nearly as smart or inventive as ours. Remember democrats keep telling us no matter how high, wide, or otherwise imposing a border fence is they’ll still get over, under or around it no matter what we do.

The fence is built by prison inmates and installed by soldiers and the unemployed.

Sounds like Hungary is an example of wisely using its resources. 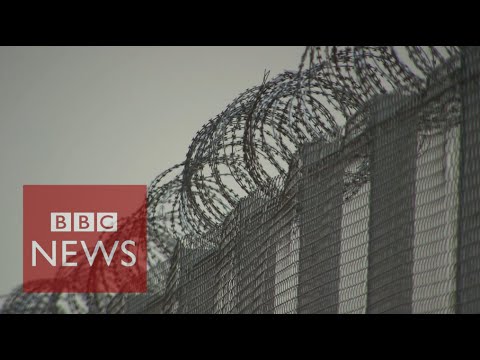 they’ll still get over, under or around it no matter what we do.

And ALL that drug money the cartel has will insure entry !!!

The war we should have fought forty years ago.

Well, this would put a major dent in the “getting over” problem. [ 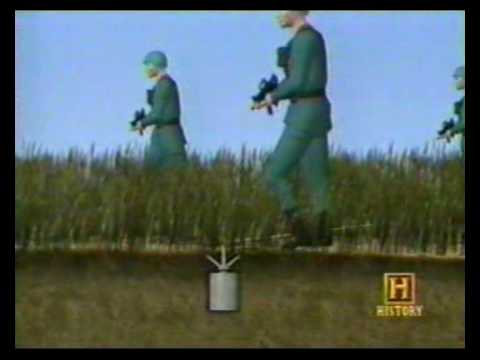 Of course there would be the occasional deaths and libs would scream… if they found out. Regarding that…I would make them temporary residents in a beautiful Pacific paradise island with treatment similar to that given to army personnel… including jobs doing something constructive. They get weekends with their children too.

But the problem is, this is very lethal: [

It would also put the US on Par with places like North Korea in the eyes of much of the world.

Well, I hate to see this. I guess everyone has something thay hate. [

Hmm? The site is perfectly accurate, all those deaths were preventable since the perp’s had no business being in the USA at all.

I don’t see how hate applies, just normal crime for the most part rather than hate based but still, no excuse for it.

I have addressed this many times. Liberals have told me, American citizens kill other American citizens; and they are absolutely correct. That being said; we already have enough home grown monsters to sort out; so who in their right mind would wish to actually import more?

And the difference is, we can’t deport US citizens we think might commit a crime in the future.

We can and should deport every illegal because they will all commit numerous crimes while they remain.