I guess they too are calling all Trump supporters uneducated deplorables…

Glover says she wants to persuade former Vice President Joe Biden to pick GOP Sen. Mitt Romney as his Vice President and running mate. The two would run on a one-term unity party ticket with a promise to address the nation’s growing variety of deep problems, and they could pull enough votes from both parties to earn a less-than-5o-percent win in many states, she said.

The dramatic proposal is needed, she said, because Trump’s populist faction dominates the GOP. “This is Trump’s toy now … I don’t see a path to reclaim it,” she said. “I have no hope” that Trump’s GOP will welcome be a home for people with college degrees or master’s degrees,” she said.

Professional Politician needs to be put on the dungheep of history.

The woman must be a loon.

Any serious third part candidate will do nothing but hand a win to the democrats.

The two would run on a one-term unity party ticket

Proving that there is absolutely no difference between the GOP and the DNC.

Oh hell yeah. Two old guys with no philosophy other than the love of power, and no natural constituency among US citizens.

Weird uncle Joe turned off many women of late . 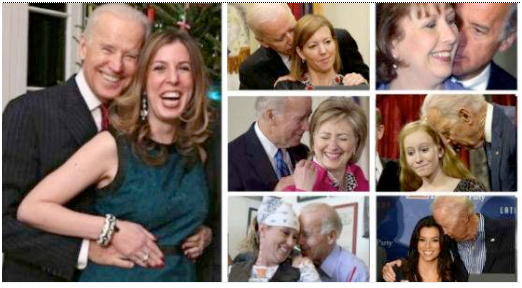 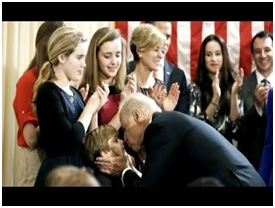 The woman must be a loon.

Any serious third part candidate will do nothing but hand a win to the democrats.