And growing…. Never before in the history of America have we ever had 35% of the population want to get rid of the president… and it’s growing daily…
They know the election was a steal. 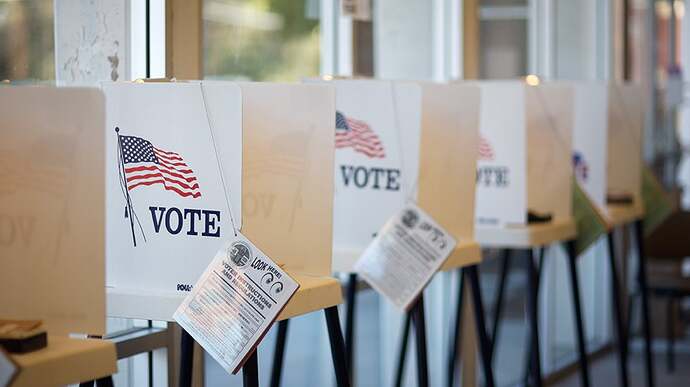 Thirty-five percent of registered voters said the results of the 2020 presidential election should be overturned, according to a new poll, nearly nine months after Congress certified President Biden's Elec

How can we poll the other 38.8 % who were DEAD when they cast their vote ?

Biden is what independents wanted until now.

And columnist Henry Olsen, writing in The Washington Post, said, “Biden’s abysmal standing with independents spells disaster for Democrats in the midterm elections if it does not substantially improve.”

CNN pointed out that the president’s net approval rating among independents in polls completed in September and October now stands at -16 points.

In June and July polls, his rating among independents stood at +3.

We are only 10
Months in and almost half of America wants it overturned … no optimism, they want him out

Doesn’t matter what people want they got what they voted for.

Biden, a democrat house and senate.

The House and Senate will ensure Biden goes no where regardless what polls say. 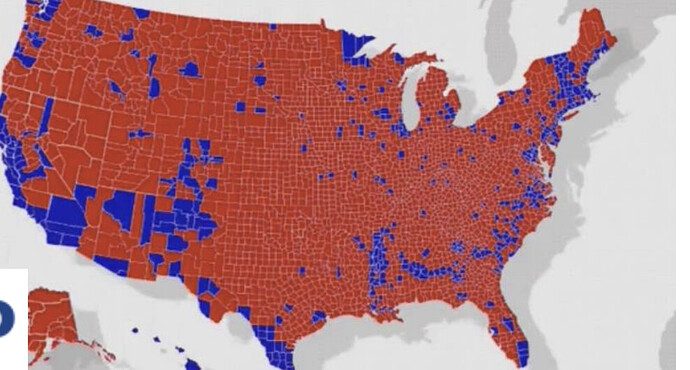 There is no fraud in our elections when it isn’t investigated.

False, Ohio very similar to Pennsylvania and Michigan was won by trump, Cleveland just didn’t get enough fake votes in like the other big cities did

Every 10 months if it goes up by 35% I’d hate to be Secret Service lol might go on strike.