What should be this man’s penalty if he’s convicted of the charges? Would you want to serve on a submarine with this predator? Do you think a dishonorable discharge would be appropriate? 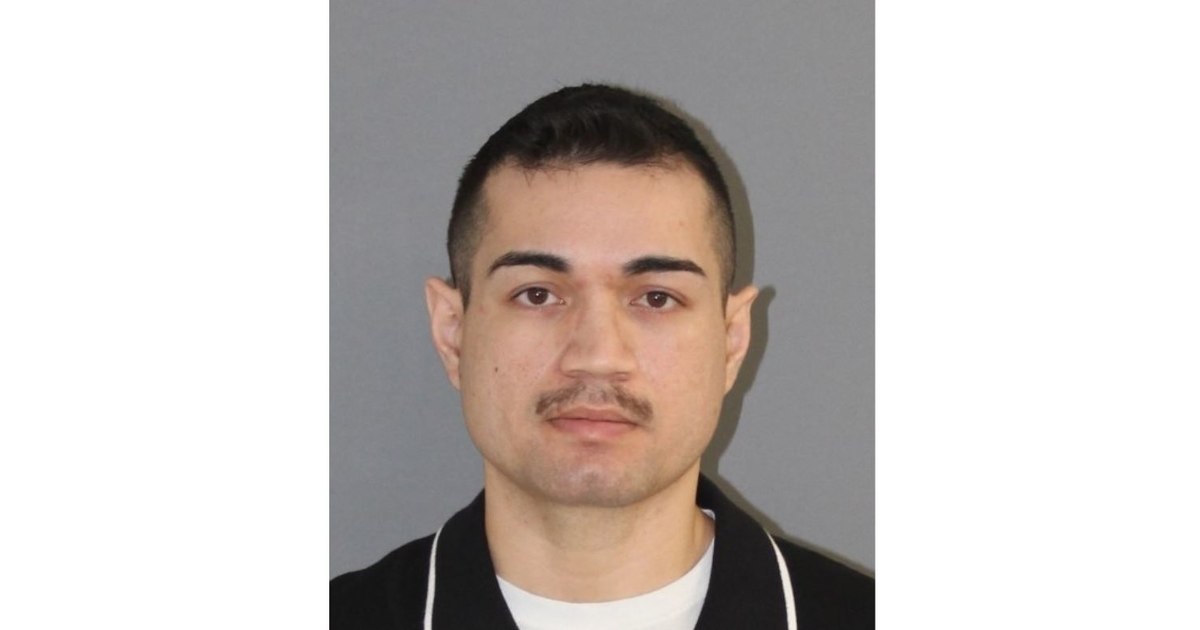 5 minutes alone with the boy’s father and a rusty crowbar should do it.

In 1806 there were more hangings in England for sodomy than for murder. Punishment could be brutal even if you escaped the noose. A sailor convicted in 1757 of raping a boy received 500 lashes; in 1762 two seamen received 1,000 lashes each for consensual sex. That was an extreme case, but average lash counts for morals offenses were often double those for mutiny and desertion. Officers weren’t exempt: Capt. Henry Allen of the sloop Rattler was executed for sodomy in 1797, and Lieutenant William Berry was hanged in 1807 for buggering a boy. Conclusion: Whatever may have gone on beneath the poop deck, sex with boys at sea was never openly tolerated in the Royal Navy, let alone made a fixture of the officers’ mess.

Buggery and the British Navy

One often hears references to rampant buggery among sailors in the glory days of the Royal Navy. Sometimes, it’s said, young boys called “peg boys” were on board solely for the purpose of providing…

Looks like some kind of third world mongoloid. He should have never been granted entry into America’s Navy in the first place.

My Grandfather on my mothers side often cracked a joke about the Navy. One hundred men would leave shore and 50 couples would come back!

Joking aside, this horrible! That kids life is ruined now. What should be the punishment? I am not sure being labeled a sex offender is going to be enough!

We have a Bill of Rights that says “no cruel and unusual” punishments. So we have to pick from the basic punishments… not any “hanging up by his balls” kind of punishment.

Actually, just putting him in the general population of prisoners in a civilian prison would probably be just. He would get his share of whatever he gave the boy.

But military prisons? I dont know but I imagine them to be run more tightly… without that sort of thing. Hard labor then is about the most severe punishment one can expect.

You are right. He may have ruined that kid. Rape can break a person. And rape of a boy can create another rapist.

I was denied sub school because I had defective color vision. This degenerate gets admitted. Now, what to do, what to do. My best would be PUBLIC CRUCIFIXION; and then I’d take it up a notch.