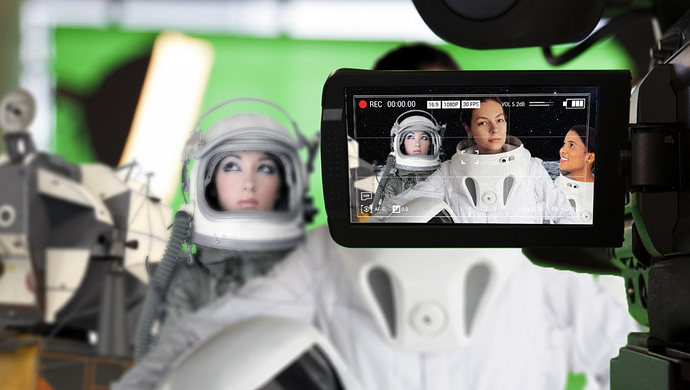 image1392×788 225 KB
HOUSTON, TX—As a tribute to the 50th anniversary of its fake moon landing, the National Aeronautics and Space Administration has announced a reboot of the staged event that fooled billions worldwide, only this time featuring an all-female crew.

NASA officials confirm they will release a shot-for-shot remake of the meticulously concocted phony moon landing, originally filmed at an undisclosed soundstage 50 years ago this week. The rejuvenated hoax will follow in the footsteps of other recent all-female reboots like Ghostbusters and Ocean’s 8 .
[https://babylonbee.com/news/nasa-announces-all-female-remake-of-staged-moon-landings]

NASA had solutions in 1969 to all the problems they are having now. LOL 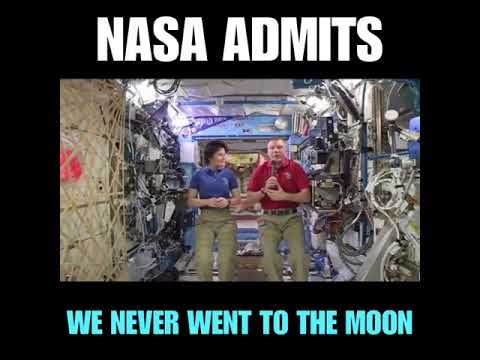