This video outlines some of the anti-American agenda of Nancy’s latest “Screw-the-American-People (and the Constitution)” bill. For more details on Pelosi and Fauci, watch the entire video. It is queued first here to to give the more basic presentation.

The second link is the entire video. (Recommended)

What is astonishing to me is Nancy’s proposal to allow mail-in voting for up to 10 days after the election is over (and likely the winners are identified). 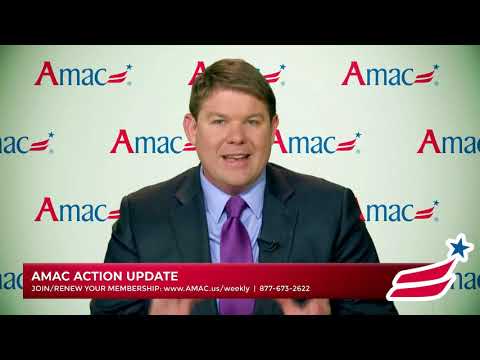 More important is the dynamic on the progressive side. Pramila Jayapal (D-WA), the Progressive Caucus co-chair, objected to the Heroes Act, mainly because her pet project, payroll support for all businesses, was left out. Jayapal does have a concept of the optimal response: keep people connected to their jobs, with the government footing the bill for paychecks. That also keeps people on health insurance and helps keep businesses out of bankruptcy. The pieces fit together, sort of.

The CARES Act didn’t do that. It essentially pushed people onto unemployment, where low-wage workers would earn more than their salary. It also had this Paycheck Protection Program for small businesses to keep people out of unemployment, with their paycheck covered for eight weeks. These programs are almost diametrically opposed. The interim bill extended PPP; in the Heroes Act, the unemployment piece is extended from July to the end of the year. To deal with the uninsured, the Heroes Act subsidizes COBRA, the costliest possible way to maintain insurance rates, really a bailout of that industry.

As more is revealed about the text and consequences of Nancy’s wish list, I suspect that the bulk of the $3T will be earmarked for bailing out the blue states that have been screwing their residents for decades rather than relief for the citizens.

She allocated $10B out $3T to small businesses.

ONE THIRD OF ONE PERCENT!

Her proposal to allow mail-in voting for 10 days AFTER an election is lunacy. She is attempting to circumvent the Constitution.

The idiot liberal leaders have screwed their own states beyond belief. Let them take bankruptcy.

I love how they cut taxes for the wealthy in the high tax states.

I suppose all of you tough and rugged individualist Republicans would rather have it so that the only people allowed to vote in elections are those who signed a loyalty pledge to Trump.

Now, that was quite a weak argument.

You’re assuming Sleep Joe’s supporters are too weak and afraid to go to the poll? Have some compassion, my man. That’s racism of lower expectation when you have to bus voters from ghettos to the polls and pay them to vote.

Your argument doesn’t even make any sense. Mail in ballots increase voter participation, significantly. Voters are also able to make more informed decisions because they are able to research all of the candidates and measures that are contained on the ballot. If you’ve ever voted in an election before you will know that there is just more than one choice on the ballot. 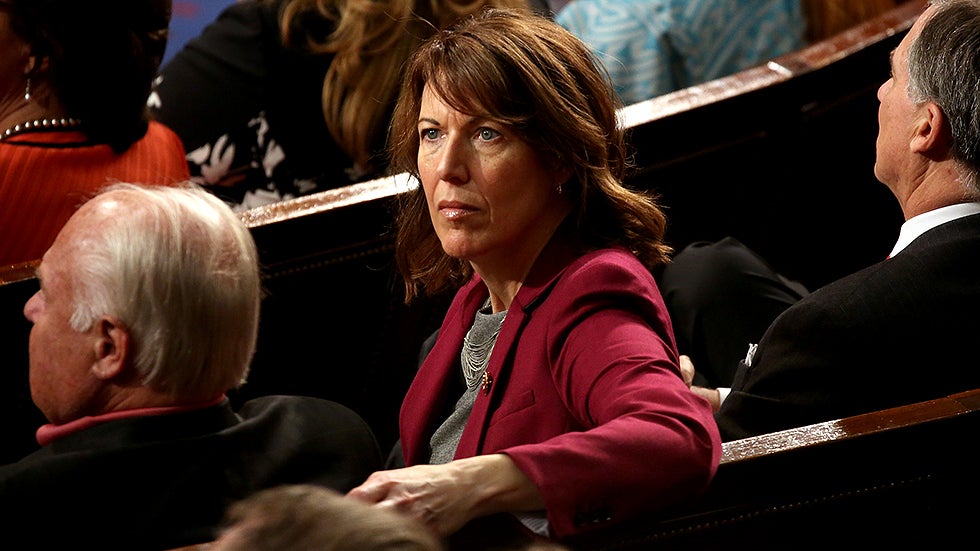 Voting is not a timed exam. People can’t make informed decisions are research before going to the poll? You know that they send people the sample polls both online and by mail right? So please, don’t project your limited thinking onto others. Unlike you who have to read CNN profusely to gather information to vote, other people can think.

Also, how is this related to the covid19 relief?

Why also disrespect the voting deadline by accepting late ballots of more than a week after the deadline? Are people that busy and/or lazy to complete a ballot? Why do leftists project their ignorance and laziness onto others?

Also, how is this related to the covid19 relief?

Nothing! He is just trolling as usual reminding everyone here the idiot that he truly is.

usual reminding everyone here the idiot that he truly is.

It’s funny and scary at the same time, that more and more people are convinced that not accepting late ballots is “voter suppression”.

Here are actual black people telling people like @David that its racism of lower expectation. 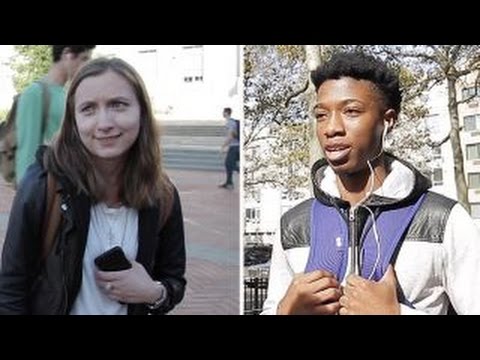 PURGING THE VOTER ROLLS - Notorious vote suppressor; former Kanas Secretary of State, Kris Kobach , who has been successfully sued by the ACLU multiple times for suppressing the vote, created CROSSCHECK . Crosscheck purports to be a benevolent program that compares voter roll data from state to state and removes duplicate entries to clean up the voter rolls. But, a Stanford study found that for every legitimate match Crosscheck it finds it produces nearly 200 false positives . This results in voters showing up to vote only to find that they have been purged and are now unable to exercise their right to vote.

Another purging method is “Use it or Lose it” . States such as Ohio and Georgia purge voters from the voter rolls if they do not vote after a specified period of time which results in voters unable to vote.

LIMITING EARLY VOTING - Nearly every Election is held on a Tuesday. Early voting gives voters who may not be able to get time off from work, have family obligations, or any other legitimate reason an opportunity to vote before the official Election Day. States with competently implemented “no-excuse” early voting systems in place can see higher turnout numbers during the early voting period which will aid in shorter lines on Election Day allowing more voters to vote. If you cut early voting it means everyone is forced to vote on Election Day which can lead to extremely long lines which can suppress the vote . 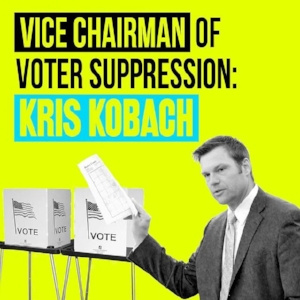 How about only American citizens vote.You ned ID to board an airliner, how about ID for something more serious, voting.

LOL, and not harvesting would never occur.

You should be informed before you vote regardless of the method.

This is an interesting article:

The report was produced by Daniel Smith, chairman of the political science department at the University of Florida, on behalf of the ACLU of Florida, whose director, Howard Simon, cited the state’s “uncertain history in election administration” in a conference call with reporters.

About 1 percent of all mail ballots cast are rejected and not counted. Smith said that rate is about 10 times higher than for voters voting in person either early or on election day.

“This rate is substantial. We’re talking about tens of thousands of people,” Smith said.

Anything Nancy does has the stink of illegals all over it .

I wonder if those illegals that are working for her at her lush mansion; will get the same benefits. Or will she fire them all, and then give them the benefits then?