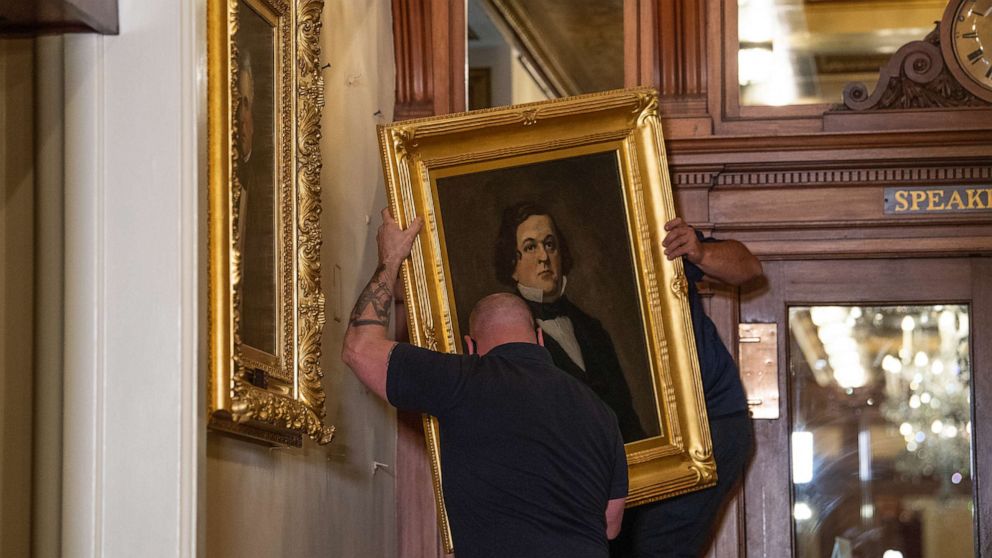 Pelosi orders removal of portraits of four House speakers from US Capitol...

I do not support the Confederacy. But there is no doubt that the leftist of this country are attempting to rewrite history. Democratic process to remove or changing memorials of art work I support, not mob rule.

WTF left that stupid bitch in charge that she can just arbitrarily order any thing she wants?

I put a hag curse on her 11 years ago; as you can see, don’t upset Jim. An idiot curse was not necessary.

What a phony old bitch .

Pelosi wrote to the Joint Committee on the Library, which manages Capitol displays, and requested that statues of officials with Confederate affiliation are removed.

One day they will come for Nancy’s portrait. 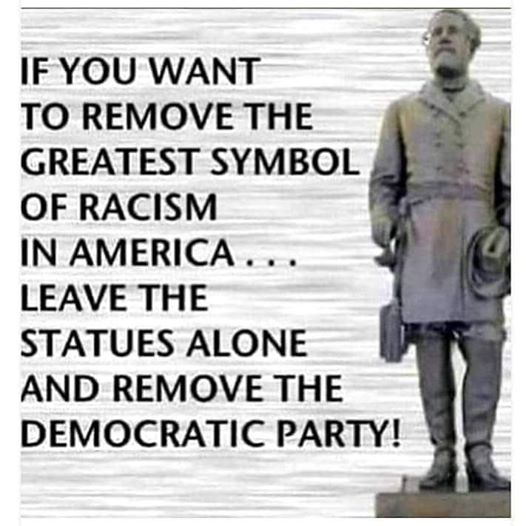 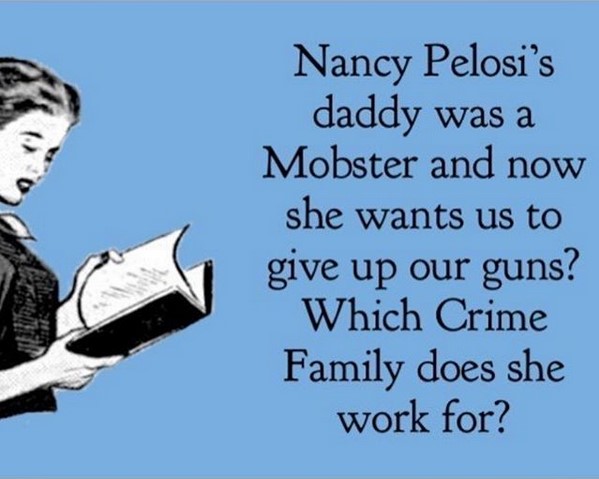 Best to hide the fact that the democrats were the confederacy. Take 'em down so no one makes a connection.

Jefferson Finis Davis [a] (June 3, 1808 – December 6, 1889) was an American politician who served as the president of the Confederate States from 1861 to 1865. As a member of the [Democratic Party](https://en.wikipedia.org/wiki/Democratic_Party_(United_States)),

So when is she going to revise the history of the confederacy’s President?

What’s her take on the Ivy League colleges that had their roots in slavery?

Kenya Nancy what a piece of shit . I hope enough true Americans dump every demonRAT that does this utterly stupid shit . How old is this wax figure 80’s and she just decided these painting MUST be removed ? I’ll bet her and her dad wore white hoods years ago !!!