I just heard a liberal news report saying congress took time off to do work in their home districts and then jabbing Trump for saying they went on vacation. LOL

800,000 federal workers not receiving a paycheck and these nitwits are trying to get laid in PR .

You won’t see any of them refusing their salary for not getting their job done.

Who remembers that Bob Menendez was caught up in a pedophile ring but managed to slither out of it because the MSM ignored it.

Yep - that POS does no one in NJ any justice. I can’t believe you guys are still putting his fat ass in charge. 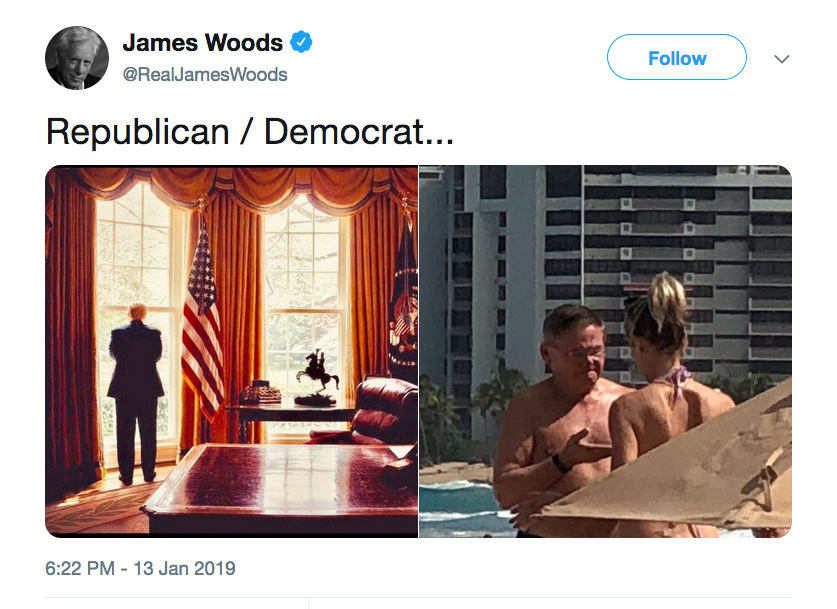 He and his friends are willing to party and relax while we have a drug and immigration crisis on our hands! This is proof the Demonrats do not give a shit about the security and safety of the American people!

Tone deaf hypocrites. And their base still loves them and will vote for them next election cycle.

When i say New Jersey is gone i mean gone.

https://www.northjersey.com/story/news/politics/elections/2018/11/07/nj-midterm-elections-2018-live-updates-nj-senate-race-bob-menendez-bob-hugin/1886515002/
"Indicted for bribery and other corruption offenses in 2015, Menendez pledged he would be absolved. An 11-week trial last fall ended with a deadlocked jury, then the judge early this year acquitted him on the most serious charges and the Justice Department decided not to retry him on the remaining counts. The bipartisan Senate ethics committee reopened a probe it had put on hold while the criminal process was underway, and said Menendez had brought disrepute on the chamber and issued a public letter of admonishment.

Among the Menendez supporters who came to his celebration at the W Hotel in Hoboken on Tuesday night was Evelyn Arroyo-Maultsby, who served as a juror on Menendez’s corruption trial last year.

Arroyo-Maultsby became slightly famous when she left the jury during deliberations to go on vacation – an arrangement she made with U.S. District Judge William H. Walls, along with defense lawyers and prosecutors.

On Tuesday, she wore a Menendez t-shirt on Tuesday night that she received at a rally last month."

This was a doozy today!

Bob Menedez one of the most shameful corrupt senators on the democratic side gives comedic relief. Ted Cruz is on a roll!