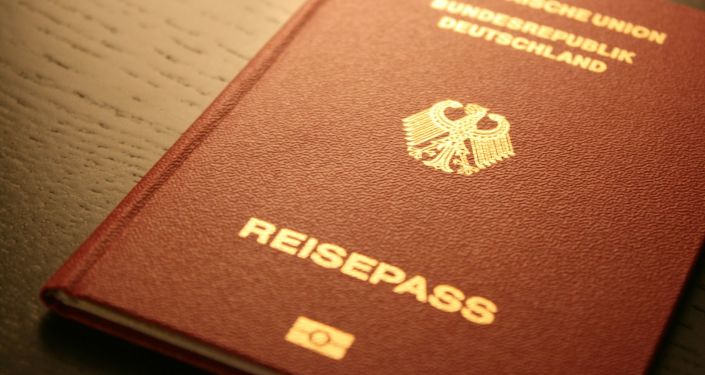 A 40-year-old Lebanese doctor, who has lived in Germany since 2002, applied for the country's citizenship through naturalization in 2012, thus agreeing to sign a...

Well now Germany has takes a small step forward by denying Germany citizenship to a Muslim medical doctor who refused to shake hands with a female court employee. Is Germany starting to wake from its self induced nightmare?

Sputnik is a Russian news agency and radio broadcaster which publishes online stories and radio shows, as well as videos. In 2013, via a presidential decree by Vladimir Putin, the radio station Voice of Russia and RIA Novosti news service was abolishedand replaced by Rossiya Segodnya (Russia Today, not to be confused with RT). In 2014, Rossiya Segodnya (Russia Today) launched Sputnikand conservative news anchor,Dmitry Kiselyov was appointed as Director General of Rossiya Segodnya. Kiselyov is known for ultra conservative views and anti-gay comments.

According to their about page, Sputnik describes itself as “The agency covers global political and economic news targeting an international audience.” Sputnik is based in Moscow.

Sputnik is owned and funded by the Russian Government to promote Russia’s image abroad. The Sputnik news service producesover 1,500 news items daily and around the clock that are available to subscribers via the web terminal and mobile app. The website also serves online advertising.

QUESTIONABLE SOURCE A questionable source exhibits one or more of the following: extreme bias, consistent promotion of propaganda/conspiracies, poor or no sourcing to credible information, a complete lack of transparency and/or is fake... 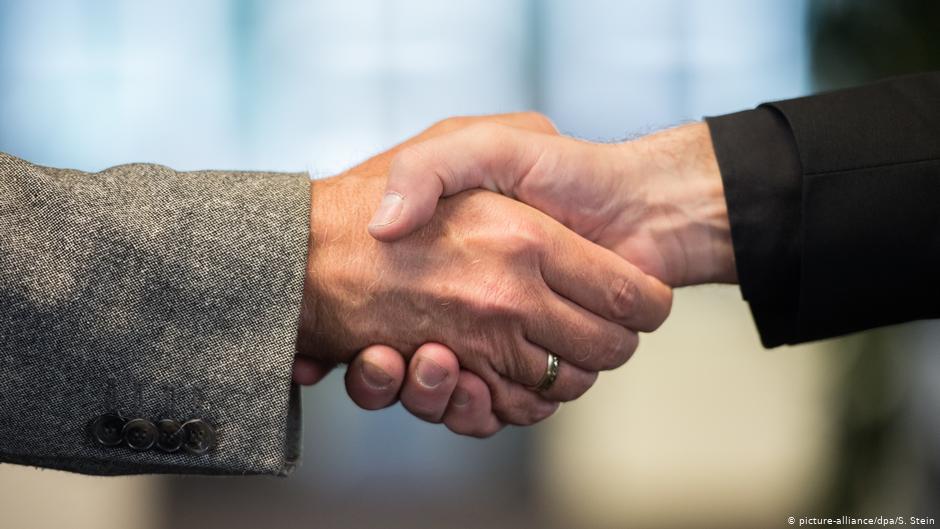 Lou you forgot one critical fact…Sputnik radio is also based in Scotland and must abide by EU laws.

Which doesn’t prevent them from publishing what ever thy want.

Guess citizenship wasn’t that important after all.

Why would you go to a site that says upfront they collect information on you???

What site does not collect information. I recommend taking time and listen for a bit…Their best show is the Kaiser Report- incredible financial news. You can watch also on Youtube.past episodes. If I had to choose between CNN or Sputnik, it would be Sputnik. You are correct, one hand shake caused lost citizenship!

I visit 8 different sites for financial news, I do like Seeking Alpha as thy have decent research. I do little as far as viewing talking heads as it’s rarely in-depth.

Lou the financial news on the Kaiser Report is radicle. It talks about Ponzi Schemes, the self destructing Federal reserves, central banks purchasing corporate debt and the continuous printing of fiat currency… Sometimes they become saturated with Bit Coin and gold purchases. I have never heard of such financial news before until I started watching the Kaiser Report.Give it a try!

Maybe this man shouldn’t have been in Germany in the first place.