Anchor Nicolle Wallace said, “I think what the foiled plot against Gretchen Whitmer maybe makes real is that the tweets are acted upon sometimes. Whether they’re cause and effect, I think that’s a question only law enforcement can answer, but there are dots that can be connected between the things he says and the things bad people do.

I want to read you this from Politico. ‘Trump campaign ready to unleash thousands of poll watchers on election day. The campaign has established what it says is a 50,000 plus army of volunteer observers across an array of battleground states like North Carolina and Pennsylvania where operations are already underway. Poll watchers monitor everything from voting machines to the processing of ballots to checking voter ID. They’re not permitted to interact directly with voters, but they can relay problems to local election officials or campaign higher-ups.’ Now there is sort of a civic piece of poll watchers and some history of it, but that is not the vain in which Donald Trump is talking about a 50,000-plus army, is it?” 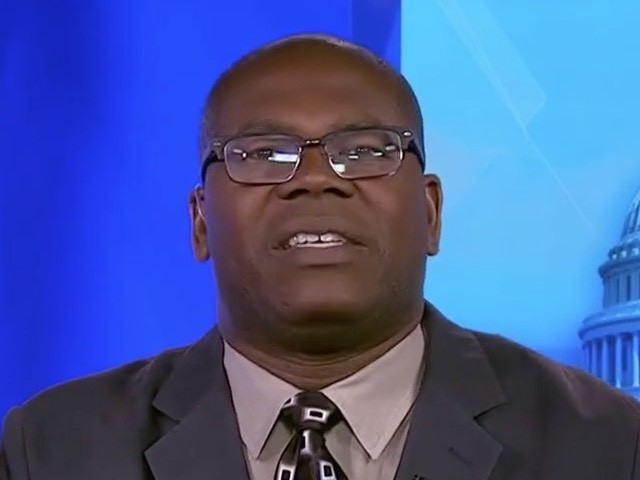 What a bunch of crap! They have to have their surrogates out there complaining and making up such nonsense because cheating is getting harder for the democrats. These are the very same asshats who base their entire arguments on emotions advocating against Voter ID.

A day of reckoning is needed in this country. Weak cowards like this need to put in their place so harshly that they never act up again - out of fear.

Nothing but stupid shit flows from the pieholes of these black dopes . The dope must be thinking of Obama and the black thugs outside the polls . ASSHOLE !!! 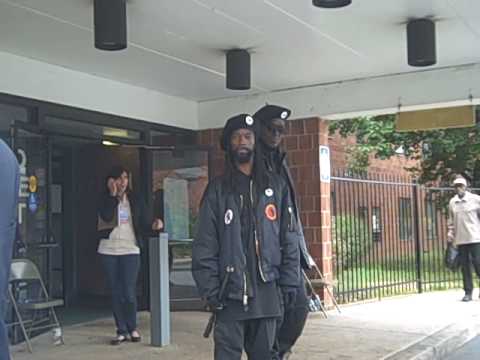 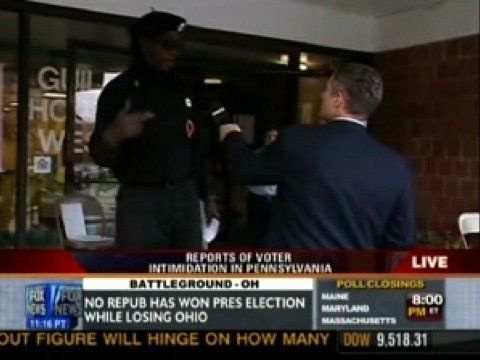 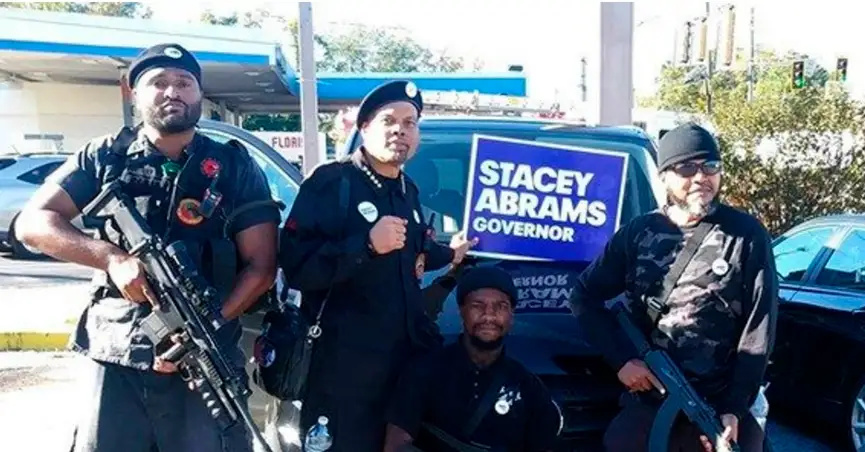