Its the 75 second political commercial equivalent of Citizen Kane… it introduces no brand new elements into the genre, but the manner in which has been put together transcends its narrative/message to the point where its “Art” on its own terms.

I luv that video it lit af fam 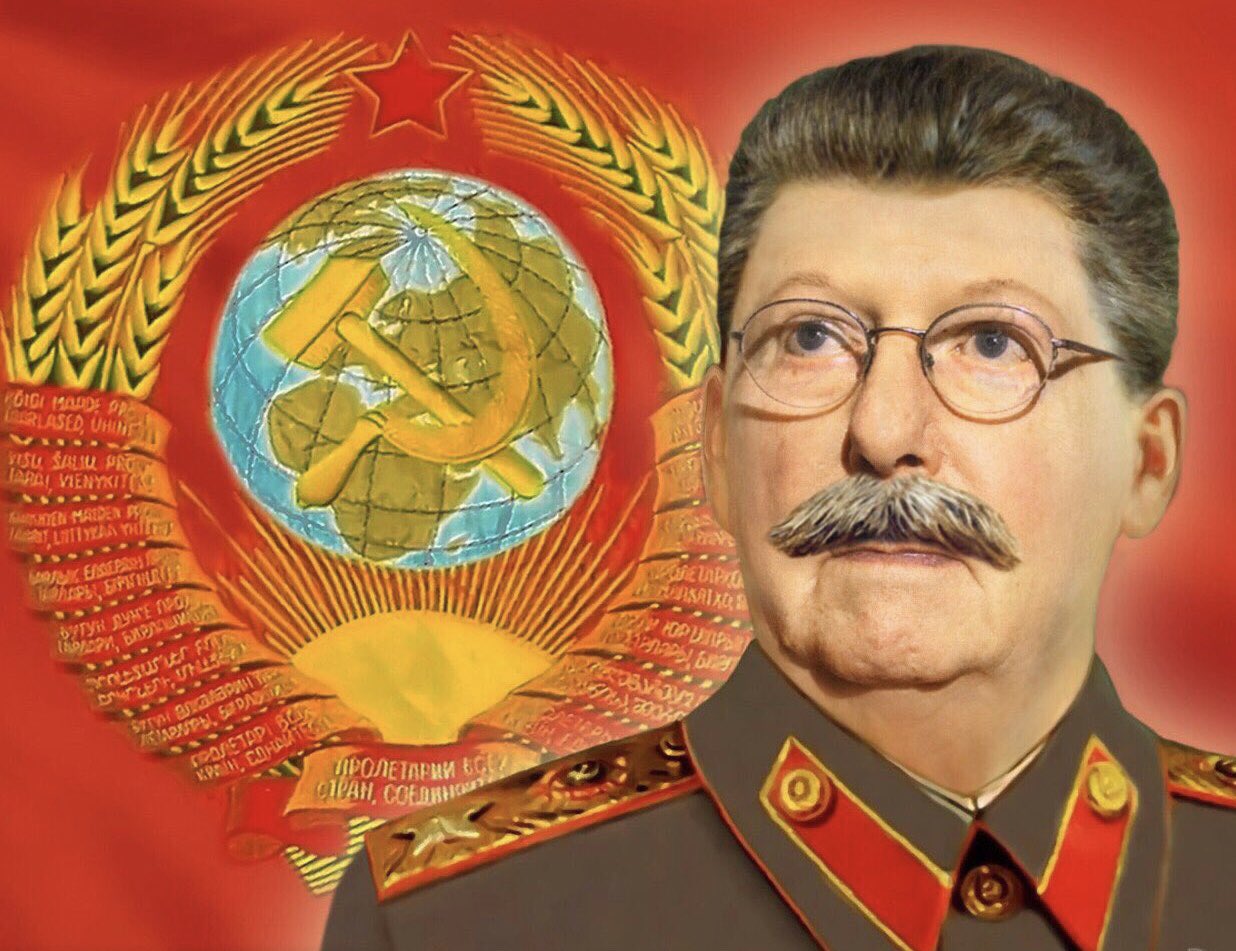 How many of you are aware that the current President Vladimir Putin is not the same Vladimir Putin (from Leningrad, former KGB employee, karate black belt, second President of the Russian Federation, ■■■■■■■ etc)?

If you look at the photos and videos of these two men before and after 2008, you will see.

I once asked a taxi driver in Vladivostok what he thought of Putin. He didn’t say he liked Putin but he said his politics was good for Russia.