President Trump recently tweeted, “I have directed Steven Mnuchin to get ready to send direct payments ($3,400 for family of four) to all Americans. DEMOCRATS ARE HOLDING THIS UP!” On the contrary, House Democrats and Senate Republicans were equally eager to waste another $300 billion of borrowed funds by once again mailing untargeted Economic Impact Payments to nearly everyone regardless of need. This year’s first experiment with such a helicopter money “stimulus” proved an embarrassing failure, as I’ve shown before. To rerun it again (and again?) is an expensive political stunt.

The main thing holding up all the spending the President wants to implement is the House Democrats’ insistence on reviving the temporary $600 of weekly Federal unemployment insurance (UI) benefits. The Senate made a counteroffer of $100, which Mr. Trump promptly quadrupled to $400 by executive order (albeit with $100 ostensibly financed by states). That’s huge. It’s the equivalent of $10 an hour for a 40-hour week, added to the regular states benefit.

As the Table shows, using figures for June, average monthly benefits would more than double with an additional $400 a week of federal benefits (rising 130% on average) compared to what states paid in June, and nearly triple in low-wage states.

Some observers have speculated that Trump’s executive actions might eventually prod House Democrats into making more compromises with Republicans to mitigate economic distress arising from Gubernatorial restraints on commerce. If bipartisan Congressional negotiations do pick up, Trump’s art of the deal just dealt a strong hand to the Democrats.

Democrats could now argue that even the President is in favor of adding $400 a week to unemployment checks. But before wisely accepting that high bid, they’d seek something in exchange. They might argue that it’s unreasonable to ask states to pay 25% of the $400 UI benefit unless Republicans also raise their offer of aid to states and cities from $150 billion to perhaps two or three times that much.

It is easy to visualize a workable deal arising from just those two key parts. Adding lesser issues would build a wall of stumbling blocks best set aside for now, possibly dealt with in later legislation.

As for unemployment benefits, for the House to insist on “$600 a week or nothing” may well mean getting nothing. Yet $600 is the equivalent of an extra $15 an hour, and a celebrated paper by University of Chicago economists Ganong, Noel and Vavra explained why that was a big mistake:

Adding $15 an hour to state unemployment benefits, regardless of a worker’s former wage, was an artificial obstacle to getting potential jobs and workers together. If continued, similar disincentives to search for and accept employment could become a growing impediment to future progress as unemployment declines.

Employers faced with a shortage of customers can be expected to be less reluctant to lay off idle workers if those workers realize that not working will net them as much money or more without commuting or daycare expenses. And laid-off workers who are collecting as much or more income from UI benefits can be expected to be in no big hurry to (1) take their old jobs back when business picks up, or (2) search diligently for new jobs or (3) accept any job offer that is less than ideal. Such perverse disincentives would still be a problem with an extra $400 of UI benefits, rather than $600, but the problem would be substantially reduced.

In truth, the $400 in added unemployment benefits that Trump proposed would be very large, arguably too large. Benefits would more than double in low-wage states. The average state benefit was the equivalent of working full-time for $7.64 an hour in June, but Trump’s plan would raise that to $17.64.

The Table shows all the states ranked top to bottom from the lowest to the highest unemployment rates in June. The last column shows what $400 a week would add to average state UI benefits when weekly benefits are divided by 40 hours to show what hourly wage would be needed to match those benefits.

There is rarely a shortage of imaginative young economists eager to spin numbers to justify whatever policy some politicians prefer, even sending checks to everyone for no particular reason or paying people generously not to work. After all, ambitious young economists gain recognition by supplying what is most in demand. Putting such statistical smog aside, adding $400 a week to unemployment benefits would clearly be more than enough. When it comes to Economic Impact Payments the economically optimal amount is zero.

Alan Reynolds is a senior fellow at the Cato Institute and was formerly director of economic research at the Hudson Institute. 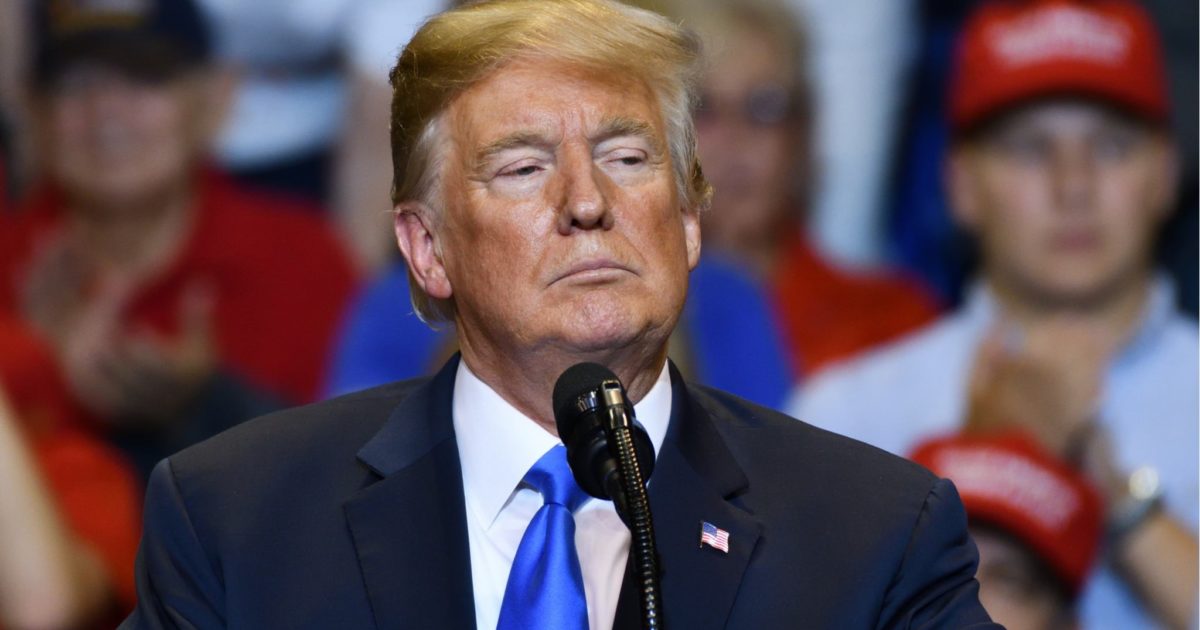 "Adding $400 a week to unemployment benefits would clearly be more than enough. When it comes to Economic Impact Payments the economically optimal amount is zero." ~ Alan Reynolds

I see help wanted signs everywhere why aren’t the "unemployed " REQUIRED to take those jobs ?

It is a problem when you collect more on welfare/UE than you make working.

I see help wanted signs everywhere why aren’t the "unemployed " REQUIRED to take those jobs ?

They only have to apply for so many jobs per week to show they are “looking”.

Where do all these checks come from at the end of the day?
Central Bank.

The Central Banksters know the government can’t pay them back whatever money the Central Bank prints (or creates out of nothing), but it doesn’t matter.
It’s the debt that makes them rich.

My daughter applied for a job as a waitress. They called her 30 minutes after she applied (this was at 10 PM!) and talked with her on the phone. She started the next day. They’re desperate for employees and this crap is the reason why. You’re exactly correct in your statement.