More RATS in the senate

JUST KEEP KICKING THE CAN DOWN THE ROAD …

When will politicians realize raising the debt limit doesn’t mean you can SPEND MORE !!!

The usual Repub traitors. Maybe I can raise the debt limit on my credit card to spend more and pay less.

Maybe I can raise the debt limit on my credit card to spend more and pay less.

Mitch McConnell is a traitor

There are way more traitors in the GOP .

It was raised during the Trump administration too, I guess you forgot. That’s how the debt went from 19.8 trillion to 27 trillion on his watch….

Obozo is responsible for the deficit for 2016 and 2019 leaving our military and infrastructure in shambles , and China and the demoRATS are responsible for 2020 with their COVID . 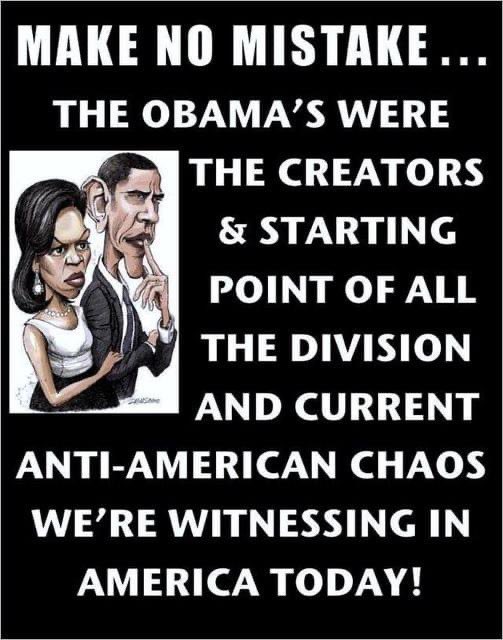 Obama was the great divider a pimp for Jessie , fat Al and rev. wright .

The former carpetbagging senator of NY … 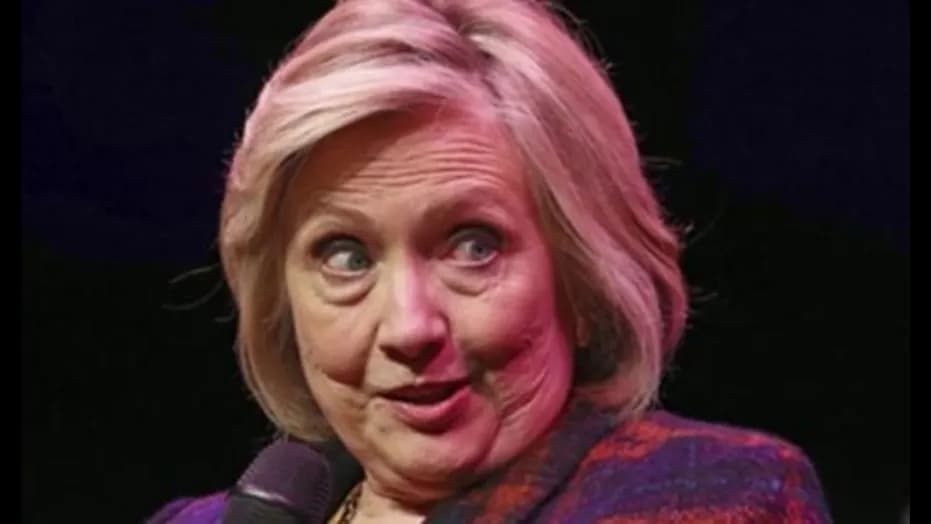 Republican Senate candidate Herschel Walker has sprinted out of the blocks when it comes to fundraising for his Senate campaign to try and unseat Democratic Sen. Raphael Warnock of Georgia in the 2022 midterm elections.
“National Democrats have already said they plan to spend $100 million on this race, and these strong numbers show that we are ready to go head to head with anybody,” he said.
YES DEMORATS ARE SPENDING $ 100,000,000 ON A SENATE SEAT IN GEORGIA , WHY ???