More Impeachment Efforts On The Way

That’s true. However, Clinton was charged with contempt of court and had his license to practice law suspended while president. Trump has been convicted of absolutely nothing and has made no plea deals. Clinton did.

Trumps not a lawyer, so no he won’t be disbarred.

Do you think Clinton was interested in practicing law while he was president?

Partisan impeachment by a Democrat House has become similar to the Nobel Peace Prize after Obama was awarded it for doing nothing. It is relatively meaningless bullshit.

impeachment asterisk
Let me clue you in, Monti. To Americans who love their constitution and country that disgraceful political hoax you call a asterisk is seen as: 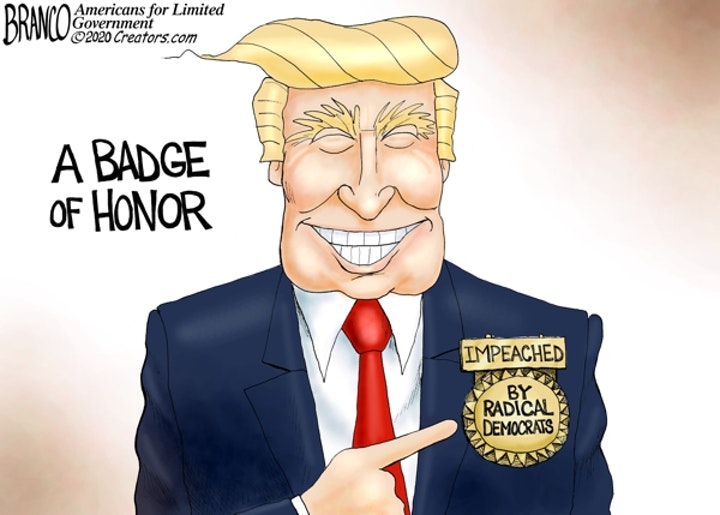 Here’s what will history books will show in perpetuity: 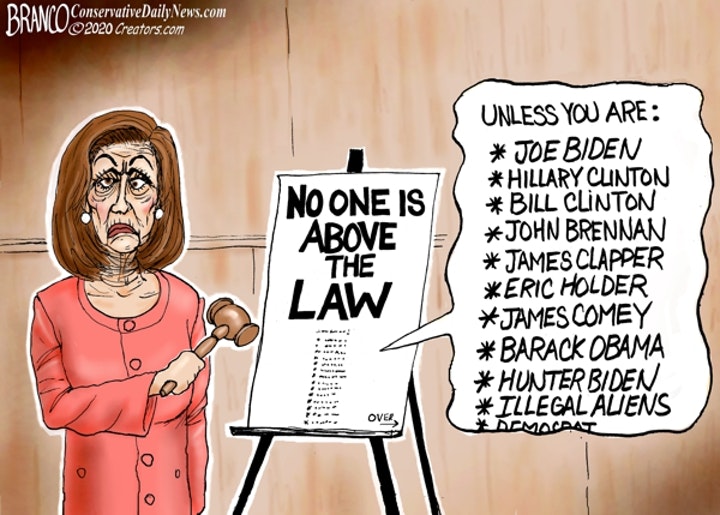 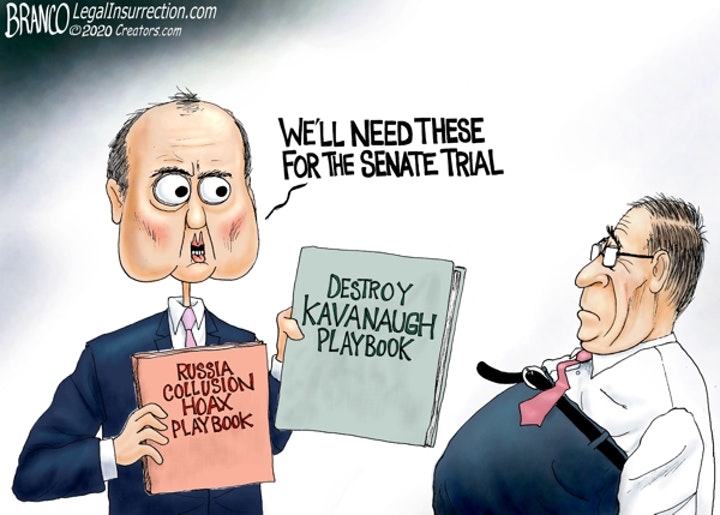 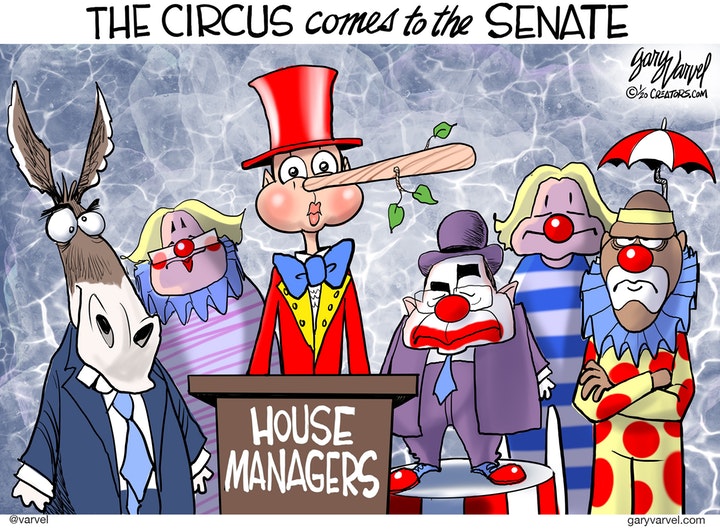 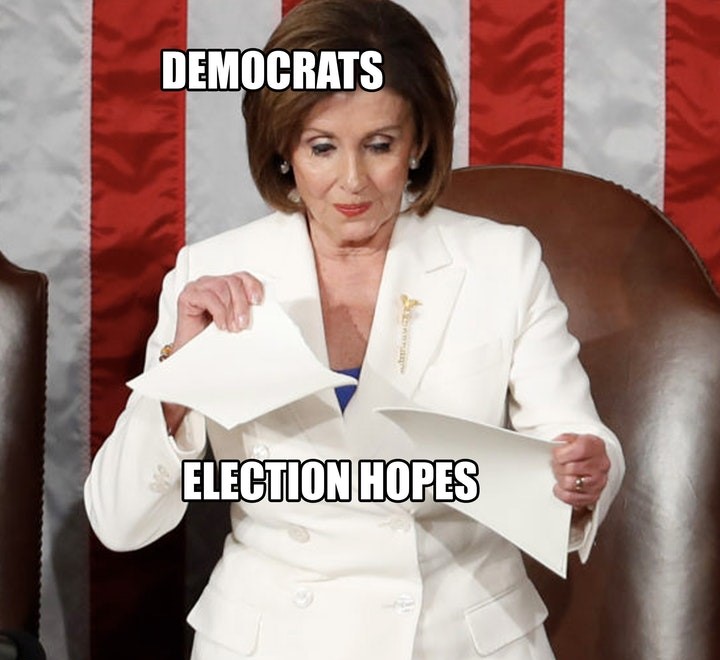 Yes, such a badge of honor that the Trumpers on this board, house and senate spent a whole lot of energy fighting it for weeks.

Fascinating. You have posted 4 times since my first post to you in this thread. You obviously didn’t comprehend my first post and it’s obvious you love posting and having the last word. Problem is – you really never say anything.

Do you make a habit of responding to “nothing”???

Yep. Anytime a constitutional conservative responds to someone like you with a acute case of “Trump derangement syndrome” we are responding to NOTHING.

And that makes a lot of sense…

That the Dems are considering shooting their other foot is amazing; even tactical considerations must be subordinated to ideology.

This will surely be a motivator for full throated GOP turnout. It’s just a question of whether the populace is too stupid to understand that the pandering of Bernie, et al will never be passed, and if it was, that it would be even worse for the poor.

Yang dropped out! I liked him but his UBI pander was rejected by voters - perhaps there’s hope…