More government waste Add your favorite projects to the list

According to a report by the Special Inspector General for Afghanistan Reconstruction, the Department of Defense “may have spent up to $28 million more than needed to procure camouflage uniforms that may be inappropriate for the Afghan environment.”

According to Ernst, the project ended up costing $94 million and soldiers were unable to wear the uniforms.

The government awarded the Charles River Laboratories $7 million to construct housing for retired or retiring chimpanzees.

NASA spent approximately $1 billion on a bent rocket tower that required nine years to build and renovate properly. Over the course of ten years, NASA spent $912 million on a rocket tower it may use for just a single launch of a rocket.

According to West Hawaii Today, the University of Hawaii at Hilo is planning to remove its teaching telescope after wasting $800,000 in federal grants on the defective telescope. The telescope was installed in 2010, but was never operational because it had a warped primary mirror, a leaking roof, and a faulty control system.

$22,000,000 To Bring Serbian Cheese Up To International Standards

One example is money spent by USAID on training cheesemakers in Serbia how to properly prepare the delicious food in line with international standards. Make cheese safe to eat is certainly a worthwhile endeavor, but does the U.S. government need to be spending the money to make sure Serbia’s cheese is safe?

$4,658,865 To Study The Connection Between Drinking Alcohol And Winding Up In The ER

When you drink, you make stupid decisions. Sometimes, those decisions take you to the emergency room. This connection apparently needed further study, so the NIH spent more than $4 million looking into it. From the report:

Most recently, the researchers have pursued three goals. The first includes looking at alcohol use in the six hours before an injury, as well as the type of injury that brought patients to the ER, such as “traffic [accidents], falls … near drowning,” etc., in consideration of several factors in different countries, including legal restrictions on alcohol. Second, they are “estimat[ing] relative risk (RR) of injury related to alcohol consumption volume (dose-response relationship) by cause of injury,” (in layman’s terms, if you are more likely to get hurt, and how, if you drink more). Lastly, they are “estimat[ing] alcohol attributable fraction (AAF) by cause of injury…” (or in other words, the degree to which alcohol is responsible for the injury).

$300,000 To Fund Debates And Model U.N. Competitions In Afghanistan

No one’s saying debate or the Model United Nations programs are wasteful or unimportant, but there is an argument to be made about whether the U.S. government should be funding such competitions and in which countries.

The grants offered by the State Department also require the competitions be held in English, but as Paul notes, just 6% of the Afghan population can speak English. Thus, the competition would be severely limited, making the choice for the grants questionable.

If you’ve ever lived or visited Washington, D.C. and had to take the metro (Washington Metropolitan Area Transit Authority, or WMATA), you know what an absolute disaster it is. No matter what media outlets claim about it being one of the best public subway systems in the country, those who have had to use it every day know this is not the case.

Just this morning a water main broke at the Pentagon metro station causing flooding. Then there are the routine fires, train outages, and massive, constant delays.

Still, the federal government continues to give the failing system more and more money to try and solve the problem, proving each year that throwing more money at a problem doesn’t solve it if the money isn’t spend properly. In addition to all the government funding, the metro also keeps hiking rates on passengers and then wondering why ridership is down. Maybe it’s because people would rather take a comfortable Uber ride to work, even with traffic, than have to stand around waiting for trains just to be smushed together in a thousand-degree subway car.

Again, no one is saying Afghan students shouldn’t have access to textbooks or an education, but is it really America’s responsibility to provide those resources? We already grapple with the idea of being the “world’s police,” do we need to be the “world’s educators” as well?

Beyond the philosophical questions, the money, of course, is being spent improperly. Many of the textbooks given to Afghan students are subpar and sitting in warehouses instead of even going to the children?

$22 Million Spent On Improving The Quality Of Egyptian Schooling

Along the lines of the previous entry, should the U.S. be educating the rest of the world? Also, as noted in the wastebook report, the U.S. education system is having its own crisis, and has been for decades. Given the problems with our own education system, how can we afford to be allocating federal funds to help educate students in other countries?

You have to wonder does anyone in congress read the spending bills before throwing money into the wind?

I sometimes wonder if some of these programs are just fronts for other means of spending that need to remain “off the books”.

One of the programs that bothers me the most is the federal highway tax that is applied to every gallon of gas that you purchase. If anyone has driven on any of the federal highways this holiday season you will know that not a dime of that money is getting spent on fixing or upgrading those roads.

The Federal Government collects gas taxes and takes a cut and rents the rest to the states.

Th state takes the Federal dollars takes a cut and sends it to local governments.

The local government takes a cut and hires a contractor to do a job.

Only in the USA does this make any sense, bigger government is better government, ROTFLMAO.

If that’s the way it really works then it is beyond corrupt and needs to be fixed!

it is the way it works.

The department of education has a federal budget. Out of that they pay their federal employees and send money to the states. Repeat and rinse.

This project bothered me more than anything because I know a few guys from high school who managed to be in the right place at the right time and get subcontractor opportunities on this wasteful and inefficient project in Aurora. They would publicly make jokes about how much money they were making and how everything they were doing was wrong and wasn’t going to work…but that’s what the government required. They made a fortune. 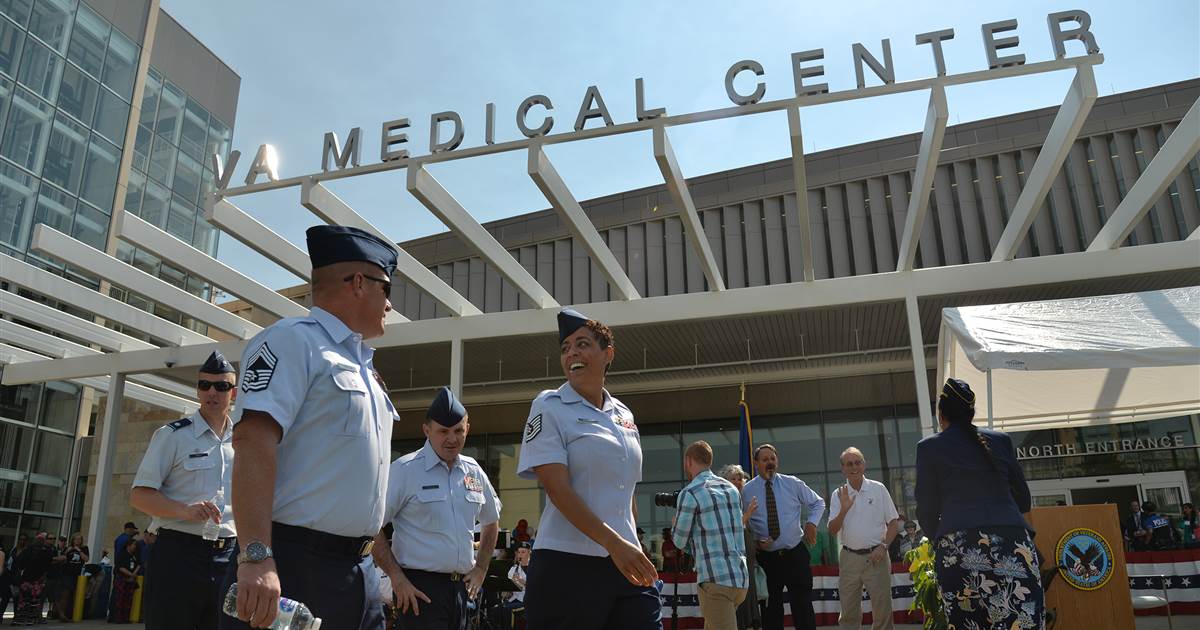 New Denver VA hospital is state of the art, and $1 billion over budget

The project took 14 years. Under several presidents and VA secretaries, costs ballooned from $328 million to $1.73 billion as of its opening.

I watched it being built, a 320 million dollar project turned into over 1.7 billion dollars without fixtures and equipment.

The sad thing is no one was fired or jailed.

It’s often referred to a cost plus project or design and build.

Bernie loves to spend TRILLIONS , yet the socialist commie made well over 1 MIILION DOLLARS last year and gave a LESS than 1 % to charity . Easy spending hard working Americans money and sharing it with ILLEGALS , DEADBEATS , and the like BUT not when it’s HIS MONEY !!!

https://www.cnsnews.com/news/article/feds-spent-800000-economic-stimulus- african … I’d be OK with it if this was included in the scrubbing technique. 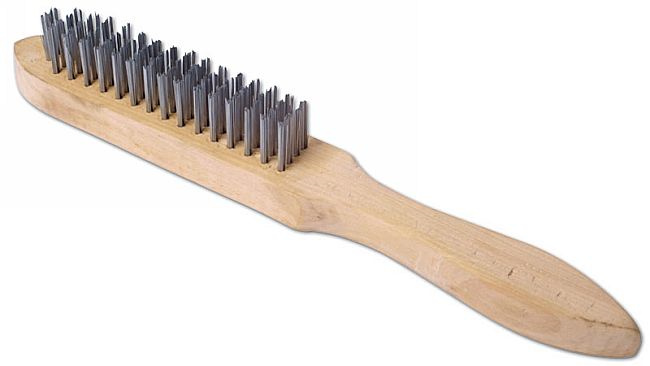 Anyone know the cost of Pelosi’s thorazine? I mean, these deliveries gotta run into serious money. 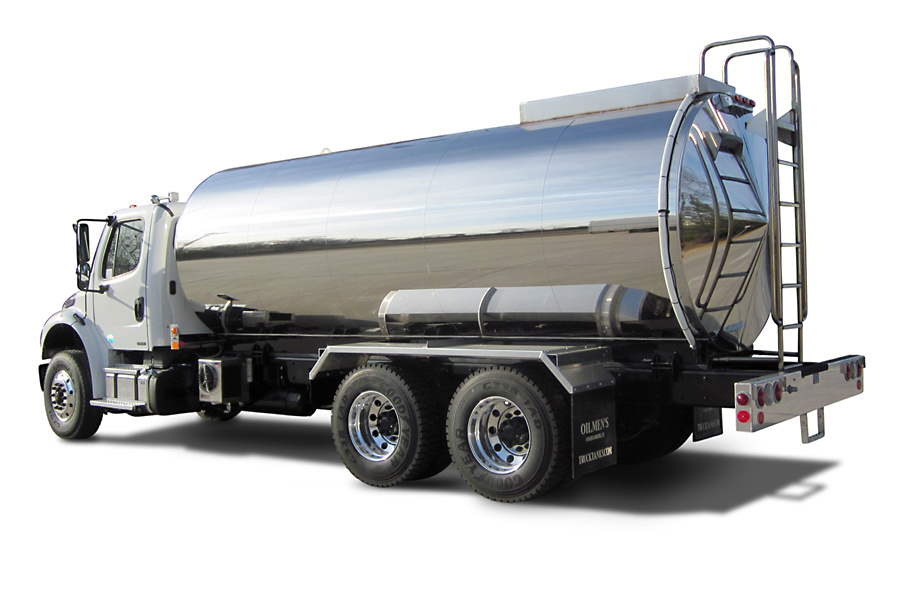 Bernie is circling Mars. He should just step down. Make the most of the time he has left by gardening or bee keeping. When the smoke clears, his input is a waste of time & energy. I mean no-one wants to be remembered as being as crazy as a bed bug. Just because you’re in the public eye, doesn’t mean you have all your marbles. He should also consider his health.