Let’s see where do republican woman live?
Florida, north Dakota, Alabama. Even in towns with almost no crime in Massachusetts the towns that vote Republican almost no crime.

Yes poverty in republican areas but you don’t see a huge wage gap like you do in democratic run areas.

So when democrats brag more college educated vote Democrat, simply point out the data. And ask how is that considered educated? 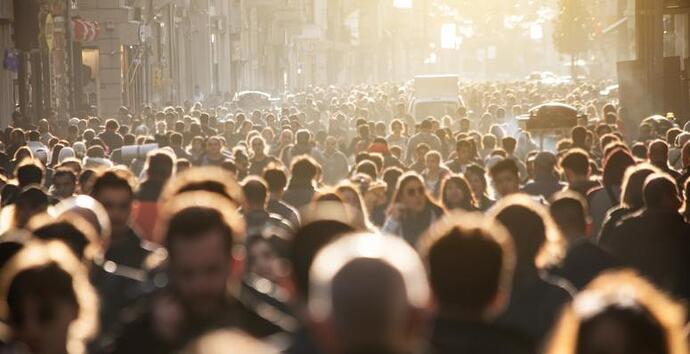 Why the Most Educated Americans Vote Democratic | Demos

College educated or college indoctrinated? If educated, they would never vote Democrat.

You’re right about that, how do you like this picture? . 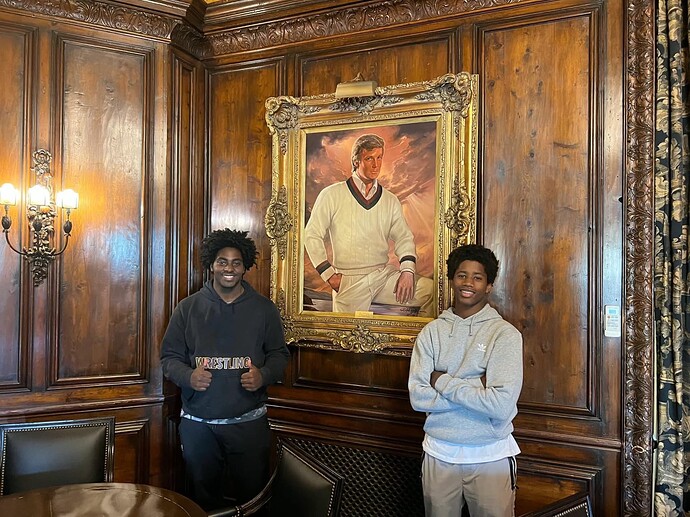 Education fosters tolerance. ROTFLMAO. Must be another reason as democrats are most intolerant. Getty Images The woke losers at Stanford University recently released a list of ‘harmful language’ to eliminate in an effort to be more sensitive to marginalized groups. The guide, titled “The Elimination of Harmful Language Initiative,” featured “10...