Money meant to help poor Mississippians was instead used to buy expensive cars, sponsor a college baseball tournament, hire family members of a top state official and pay Brett Favre for speeches he never gave, according to a new report from State Auditor Shad White.

The 104-page audit of the Mississippi Department of Human Services released Monday shows how federal welfare grant funds flowed from DHS into two nonprofits, which then frequently spent the cash in inappropriate or suspicious ways.

More than $94 million in welfare money spending was “questioned” by auditors, according to the report — alleging either outright misspending or lack of documentation showing it was spent properly.

In a statement, White said the report “shows the most egregious misspending my staff have seen in their careers at the Office of the State Auditor.” He added that “if there was a way to misspend money, it seems DHS leadership or their grantees thought of it and tried it.”

Those facing charges include former DHS Director John Davis as well as Nancy New, the leader of the Mississippi Community Education Center, or MCEC, one of the nonprofits that received millions of TANF dollars.

The Clarion Ledger and other outlets have reported on issues at DHS and potential misspending by MCEC for months. But the extent of misspending and lack of controls detailed in Monday’s audit was not previously known. In addition, the audit shows for the first time how a second nonprofit, the Family Resource Center of North Mississippi, or FRC, also made many questionable or allegedly inappropriate expenditures using welfare cash.

Both MCEC and FRC often conducted programming under the “Families First” name.

The spending was possible because Davis limited outside monitoring of the welfare grants, officials said. He “unilaterally” controlled much of the money himself, said one of the auditors who compiled the report, Stephanie Palmertree. In addition, auditors said they found forged documents, a limited or nonexistent process for vetting

White said his office will forward the findings to the U.S. Department of Health and Human Services, which oversees the welfare program. Depending on what the feds view as misspending, White said, this could lead to cuts in future TANF payments or other sanctions placed on the state. It may mean, he said, that the state will be forced to use more of its own money to assist needy families.

Among the audit’s “questioned” spending:

A statement from DHS said agency leaders dating back to the departure of Davis made “significant efforts” to clean up the agency by implementing more internal controls and transparency measures. They include a rewritten state TANF plan overseeing welfare contracts, more monitoring of specific programs, and additional reporting by recipients of DHS funds.

Auditors first learned of possible fraud when DHS staffers took their concerns about unusual spending to former Gov. Phil Bryant last June. Bryant then forwarded on the report to White.

White on Monday said it appears several staffers, some still working at the agency, were aware of much of the spending highlighted in the audit. He said auditors have seen email “traffic, back and forth,” and heard “stories about how staff was aware of what was going on.”

Property identified in the audit that was inappropriately purchased using welfare money “does not belong to the Auditor’s office,” White noted, “but it should be marked as DHS property, and DHS should use their legal authority and move quickly to seize it.”

Palmertree, one of the auditors, said while MCEC and FRC knew they were receiving welfare money, many of the organizations and companies paid by the two nonprofits did not. MCEC and FRC should have disclosed to these groups they were recieving welfare money, but it does not appear that happened. She added there was a general “lack of documentation” at both nonprofits.

White said additional indictments could be coming in the separate criminal case. Federal investigators including the FBI are now involved. 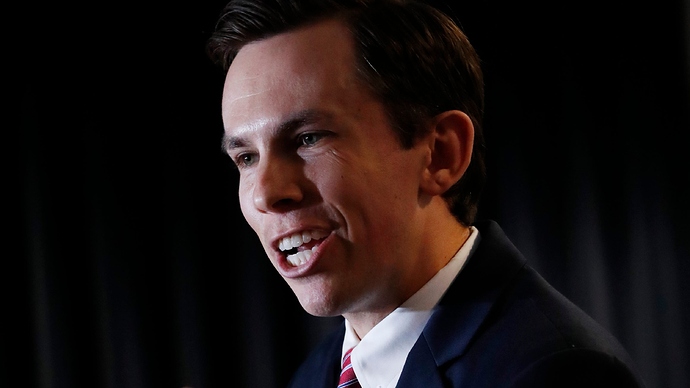 A new audit of the Mississippi Department of Human Services finds millions of dollars in questionable spending.

Good. Now they need to go after every single piece of crap serving in Congress because they all do the same exact thing.

and pay Brett Favre for speeches he never gave

Seriously? Like this jackass needs any money? I hope he ends up in jail because of this. He can’t claim ignorance on this one. He accepted checks and he never showed up for work. Fuck him.

You sound surprised. Happens all across the board in government.

The administrator of the Jackson Street Faith Home in Jackson, TN properly used just $85 of the $54,650 in state grant funds the home received to assist with the care and services of low income residents. A new investigative report from the Tennessee Comptroller’s Office reveals that much of the grant money was misspent or used for questionable expenses.

A federal appeals court upheld the conviction of an Orlando businessman accused of receiving more than $2 million in federal grant money for a biodiesel facility and fraudulently using it for other purposes.

(KUTV) — The state of Utah, along with a handful of its employees, are being sued by the United States government on claims that the state misused millions in grant money.

The lawsuit filed Friday accused Utah of being responsible for submitting and causing others to submit false claims to the federal government.

The state reportedly applied for four grants and entered into three cooperative agreements with the United States Department of Justice. The agreements included requirements such as certifying that the state used the money in accordance to the federal grant program’s rules.

The lawsuit claims Utah misused the money by replacing rather than supplementing the state’s money. For example, it allegedly used the federal money to pay salaries of existing state employees. It did not fill vacated positions, which was part of the agreement.

Yeah! This is not going to be good for his image and he should at least make an attempt or effort at giving the money back. This is just wrong on so many levels that I will never look at this guy the same way again. 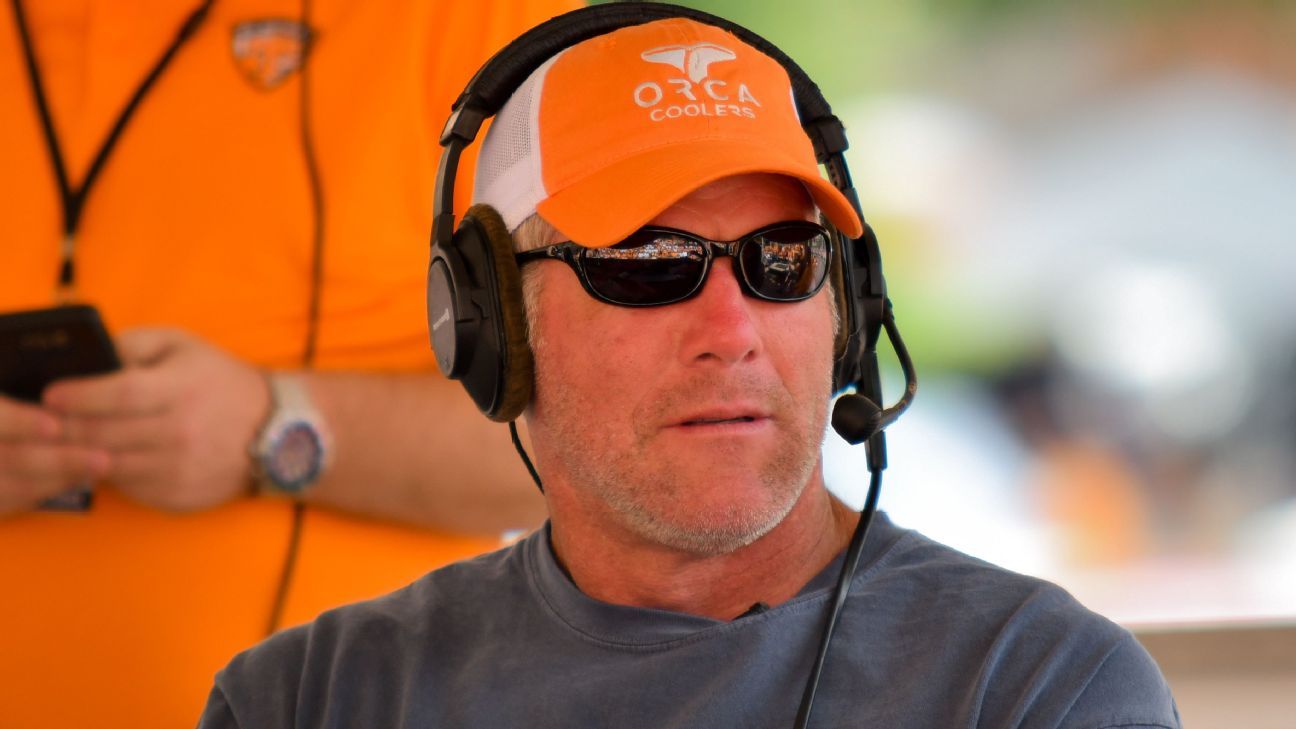 Brett Favre has repaid $500,000 of the $1.1 million he was paid by the Mississippi Community Education Center to make speeches. He never showed up for those speeches, and the former leader of the nonprofit has been indicted in an embezzlement scheme.