No matter how many times we are attacked, our faith only grows stronger. Our Savior was crucified and became the most influential man in all of history ever to walk the earth and our saving grace in Heaven. Your evil deeds could never stop the Living God. I’m sure they are actually part of His grand plan. They only strengthen our souls for this life and the next. I hope you are found and pay for your deeds here on earth so you may be redeemed for the afterlife. Repent and seek Gods forgiveness. Open your heart and accept Jesus and leave your wicked ways. You can be forgiven, but it’s a choice you have to make. Also on a less serious side note: your spelling is embarrassing. Make sure to take advantage of the prisons schooling. 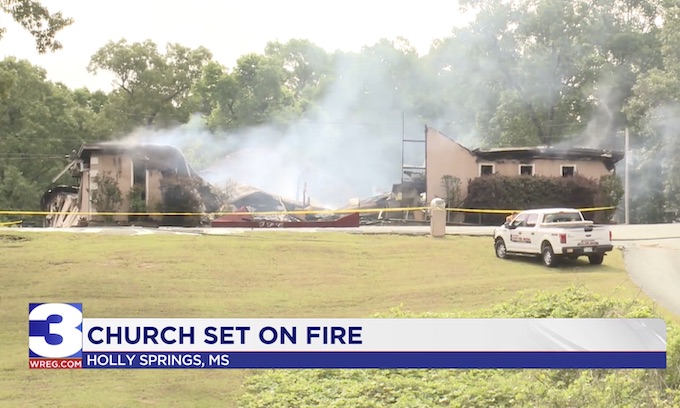 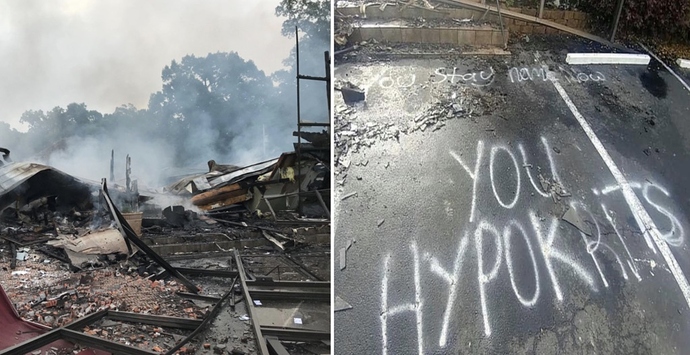 Look at that liberal education on full display…hypokrits

With no link to the story, I would like to know…have they identified who is responsible for this? Have they caught the person(s) responsible?

Here is a link to the story. It doesn’t say who did it but I am sure they have an idea who did and usually if an ongoing investigation is in progress they won’t say much. 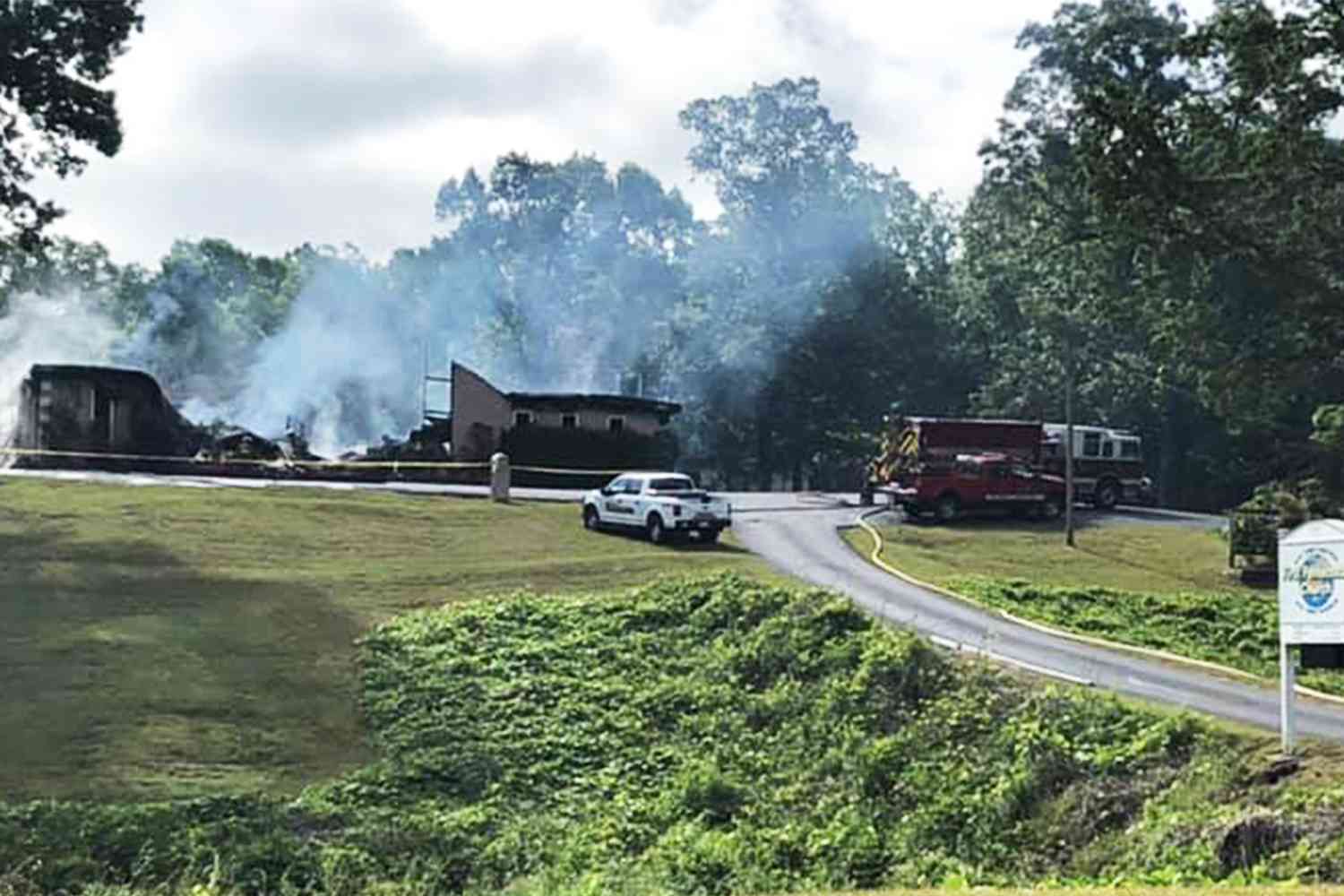 "Bet you stay home now you hypokrits": Mississippi church in legal battle to...

An explosion and fire at the First Pentecostal Church of Holly Springs in Mississippi is being investigated as arson after messages found spray-painted on the church's parking lot referenced its ongoing legal battle to remain open despite state...

AP article from earlier today. Makes no mention of suspects just that there is a reward offered. https://www.gopusa.com/ms-church-suing-for-freedom-from-stay-home-order-burned-to-the-ground/

If this were a Mosque it would be the biggest story in the Country for at least a week.

That’s nothing but conspiracy nut BS.

Simply a fact. How long did the fake bombing of the Muslim Center in Denver take front and center in the news cycle? Weeks? A month or more?

How many retractions after the whole story was shown to be BS?

How about the story of a Muslim attack in Corpus Christie on a Navy base? Just happened a few days ago?

Pretty much straight to crickets.

Of course the Navy recently closed out the Pensacola Shooting investigation and that guy was neck deep in AQ ties but even that story was pretty well dead within 48-72hrs.

And let me add, if this were a “Black Church” the story would have already put CCPV coverage on the back burner where it would remain until the case was solved or they at least had a named suspect and a man hunt underway. 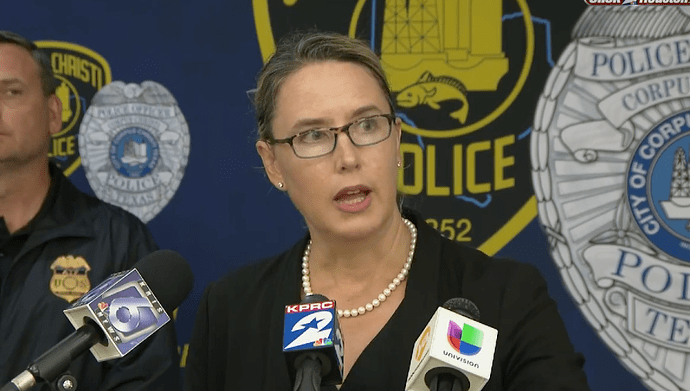 This post was updated with a map and statement from the FBI. The FBI is investigating an early morning shooting at a Texas naval air station as an act of terrorism and searching for a second “person of interest” related to the incident, the agency...

We’ve gotten pretty good coverage of this story statewide thanks to WBAP and a few other Blow Torches as well as some very good Texas-centric small market talk shows.

If this were a Mosque

Every law enforcement agency would be dispatched . I often wondered where the civil rights of the white male falls on the scale of RIGHTS . 38% of the population at the very bottom .

Somewhere during the Obama years we became the new minority that it’s politically correct to abuse without retribution.

Black in particular to a large degree skipped right past equal rights to wanting to achieve and hold enough power to seek not just redress for past grievances, many of which are perfectly legitimate to revenge.

If you really want to see what it looks like when it comes full circle go spend a year living with the Afrikaners in S. Africa and Zimbabwe and see what their lives have become since 1980 with the handover of power to the black majorities.

Unfortunately you’re probably right. Many of these young Neo Socialists are every bit as militant as the Nazi Brown Shirts and are operating under the same moral code just with different targets.

If you really want to see what it looks like when it comes full circle go spend a year living with the Afrikaners in S. Africa and Zimbabwe and see what their lives have become since 1980 with the handover of power to the black majorities.

And not a peep from the left or fake news .