Things that make me say Hmmm? I wonder what really happened here to this CEO and the motives behind her death. Maybe it was a accident? Still, the fact she was a CEO of a Tech Company is what attracted me to this story! Will update this as soon as facts become available, but one thing is clear, there is already a hush hush campaign underway to conceal the details of this case! 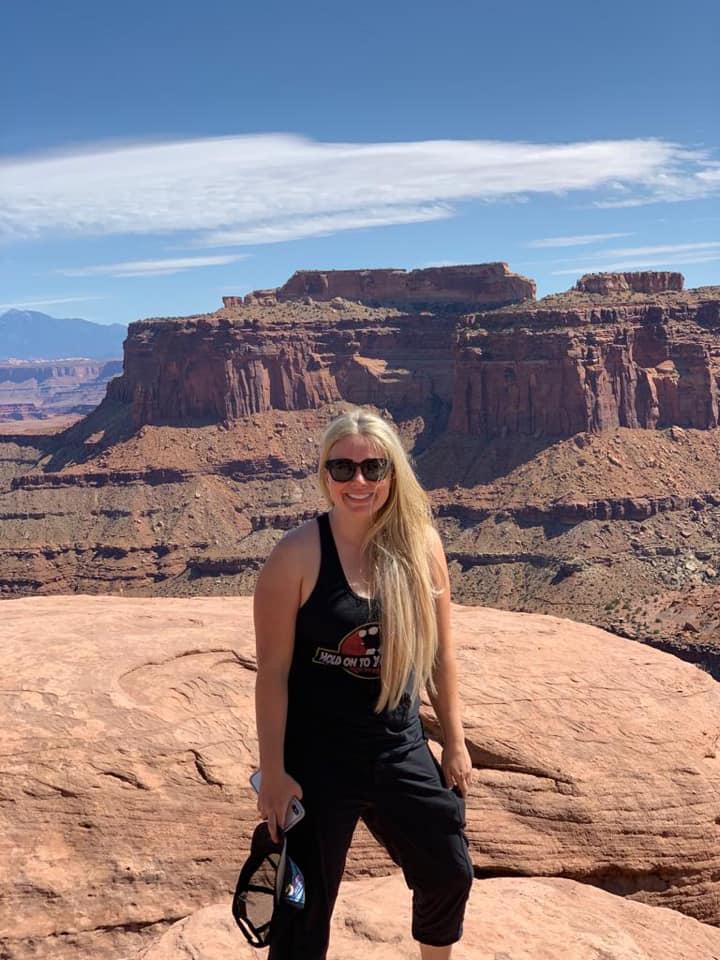 Erin Valenti was driving a 2020 Nissan Murano, her husband, Harrison Weinstein, wrote in a Facebook post. Her last known location based on her phone service was near Almaden Expressway and Camden Avenue in San Jose. She was last seen in Palo Alto on...

Weird how things like this keep happening to tech executives that no one has ever heard of. 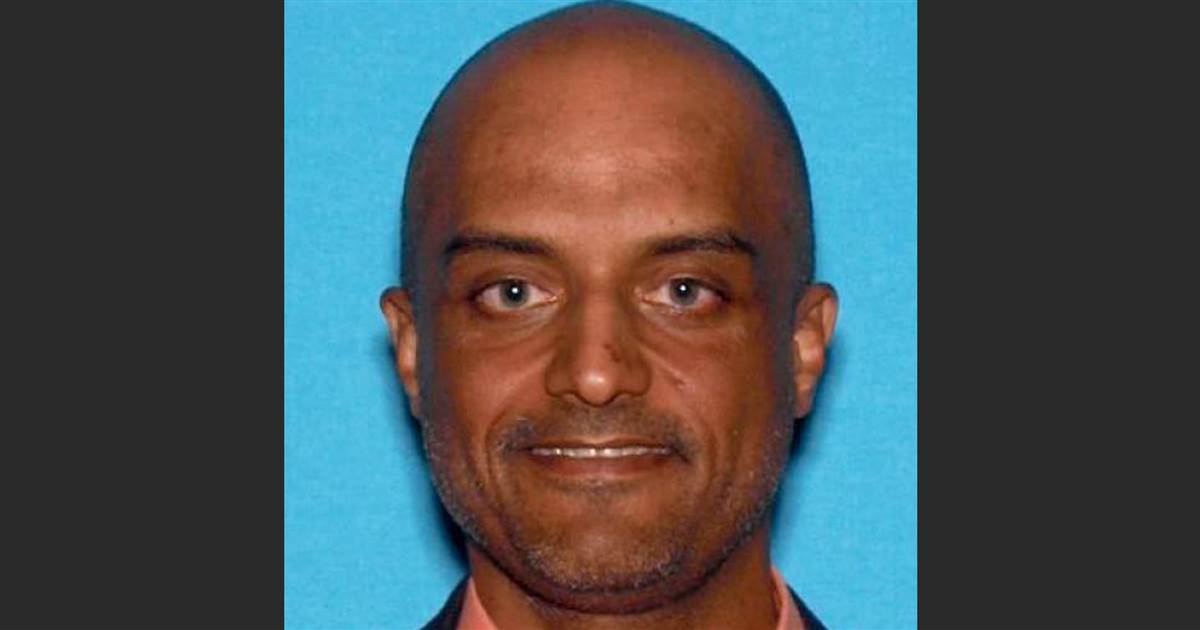 Tushar Atre, 50, was abducted from his oceanfront Santa Cruz house in the middle of the night.

If you want to move this to the conspiracy category, we can speculate how they were connected to the Clintons and the dirt they had on them.

What a waste! She was so young and had her whole life ahead of her. Something tells me her husband was involved.

No! We are not there yet! I stated that clearly in OP as in more details and updates are needed.

Interesting and it remains to be seen if a pattern is developing here!