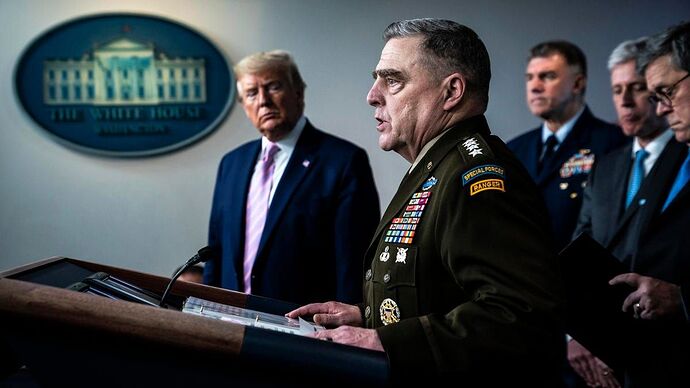 Through secret backchannels unbeknownst to then-President Donald Trump, General Mark Milley informed leaders from the Chinese Communist Party and Democratic Party that he would not carry out "any kind" of military action ordered by Trump.

When is enough enough!?
When do these treasonous bastards hang!?

Talk about feeling bigger than the president!! Who kept this from Pres Trump? He might as well defect to Communist China.

Milley should be fearing arrest and thats least his worries

Mark Levin just pointed out the time lag in publishing a book. Obviously these allegations against Milley if true have been know for a long time.

If these allegations are true Milley committed treason and should hang. If false then as Levin pointed out Milley should own the Washington Post.

What say you General Milley?

My take is that they sat on all of this and are using it now to distract from the recent debacle. Milley will be thrown under the bus and the whole sordid foreign policy disaster will be covered up.

Does ANYONE think that this Treasonous POS would DEFEND America if we were under attack from the outside?

We KNOW we are under attack from Traitors and The Fifth Column inside.

But if an attack was launched from a Foreign Entity either from offshore or from within the nation via a Sleeper Cell, does ANYONE think this POS would DEFEND actual American citizens?

Make a bronze statue of him….

What happened to the FBI and their quest to pursue anyone violating the Logan Act ???
Does Michael Flynn ring a bell ??? Is there anyone that still thinks the FBI isn’t as corrupt as hell ?

The Logan Act (1 Stat. 613, 18 U.S.C. § 953, enacted January 30, 1799 ) is a United States federal law that criminalizes negotiation by unauthorized American citizens with foreign governments having a dispute with the United States. The intent behind the Act is to prevent unauthorized negotiations from undermining the government’s position. 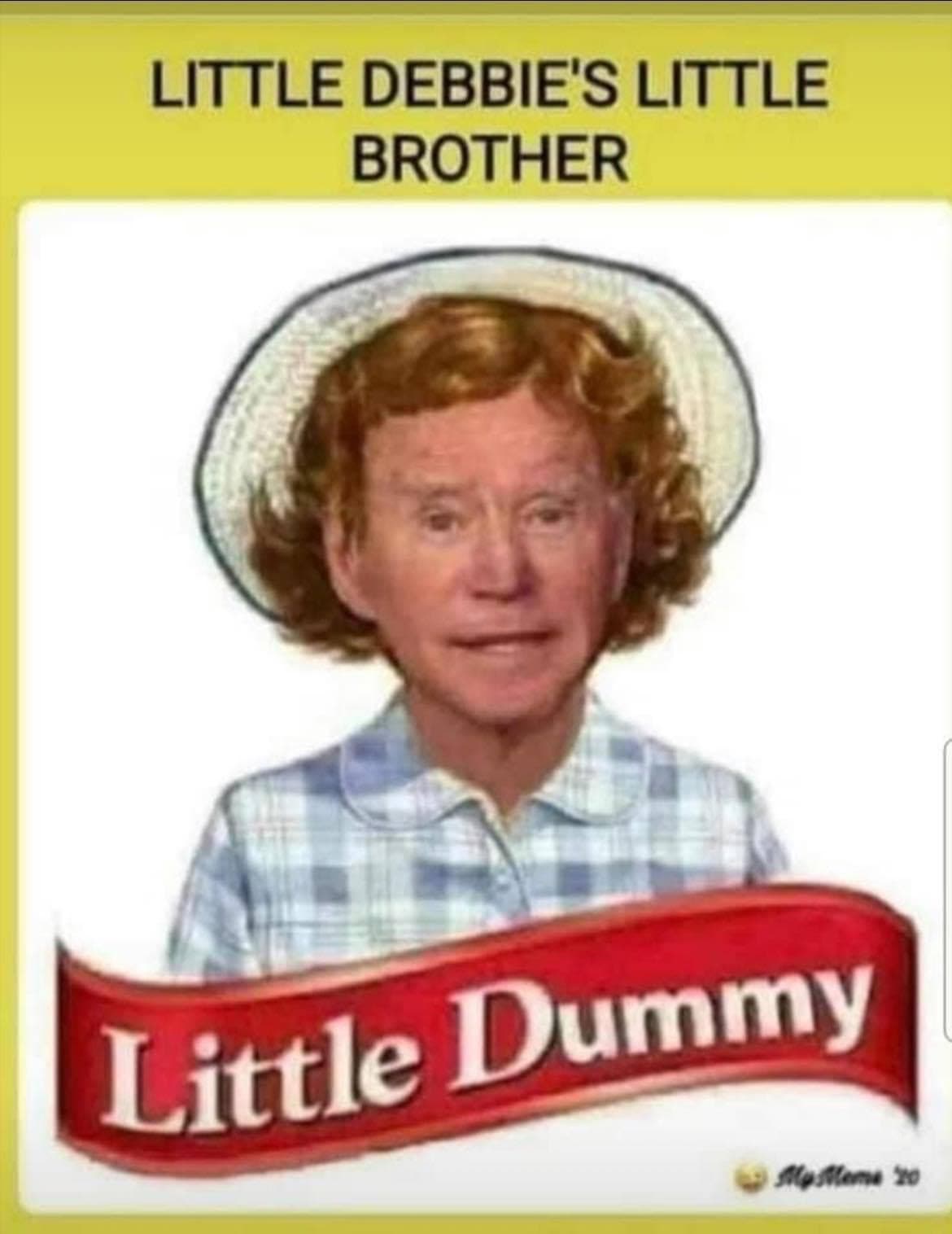 You want a statue of John Fairy Kerry also!!!

Miley Cyrus does have CERTAIN talent !!!

A head on a swivel .

General Milley should face a Court Martial for to many charges to mention. He attempted a coup by telling officers under not to obey the Commander in Chief.
Pelosi also called him saying Trump was crazy. Well look who is talking here!
The demonstration on 1/6 was an insurrection, but this wasn’t !!! Prepare the firing squad for Milley.

It was a lark, I don’t need any statues……

He did nothing wrong. He followed normal protocols and he will NOT be tried for anything outside of Tuckers court….

“Current and former defense officials pushed back Wednesday on the notion that Milley was out of line, saying his calls to his Chinese counterpart were conducted under protocols similar to other high-level engagements by the Joint Chiefs chairman and in consultation with civilians at the Defense Department, implicitly rejecting criticism that Milley acted in secret.

There were 15 people on both videoconference calls Milley held with his Chinese counterpart, one on October 30 and another on January 8 – including a representative from the State Department, according to one defense official. The read-out and notes from the calls were shared with the intelligence community and the interagency, the official said.”

Chairman of the Joint Chiefs of Staff Mark Milley took steps to prevent then-President Donald Trump from misusing the country’s nuclear arsenal during the last month of his presidency, according to a new book by The Washington Post’s Bob Woodward and Robert Costa obtained by NBC News.

Their book, “Peril,” said that in the days before the 2020 election, Milley also acted to prevent a potential conflict with China. The book said Milley received intelligence that Chinese officials believed the U.S. was getting ready to attack them. To defuse tensions, Milley called the head of China’s military, Gen. Li Zuocheng, and told him the “American government is stable” and “we are not going to attack.”

“If we’re going to attack, I’m going to call you ahead of time. It’s not going to be a surprise,” Milley is quoted as saying.

“We’re not going to have a fight,” Milley told him, according to the book.

Following report:
General Mark Milley the embattled military man admitted on Wednesday he spoke to his Chinese counterpart in coordination with defense officials - but the acting Pentagon chief at the time said he ‘did not’ authorize the calls.

Milley was responding to a bombshell report that claims he phoned his counterpart there behind Trump’s back over concerns the ex-president would take rogue action to stay in office.

But former Acting Defense Secretary Chris Miller, who would have led the Pentagon when Milley made the January call, said he ‘did not and would not ever authorize’ the general to have the ‘secret’ calls.

Miller called on Milley to resign.

‘The Chairman of the Joint Chiefs of Staff is the highest-ranking military officer whose sole role is providing military-specific advice to the president, and by law is prohibited from exercising executive authority to command forces,’ Miller told Fox News.

The Chairman of the Joint Chiefs regularly communicates with Chiefs of Defense across the world, including with China and Russia.

His calls with the Chinese and others in October and January were in keeping with these duties and responsibilities conveying reassurance in order to maintain strategic stability.

All calls from the Chairman to his counterparts, including those reported, are staffed, coordinated and communicated with the Department of Defense and the interagency.

Also in keeping with his responsibilities as senior military advisor to the President and Secretary of Defense, General Milley frequently conducts meetings with uniformed leaders across the Services to ensure all leaders are aware of current issues.

The meeting regarding nuclear weapons protocols was to remind uniformed leaders in the Pentagon of the long-established and robust procedures in light of media reporting on the subject.

General Milley continues to act and advise within his authority in the lawful tradition of civilian control of the military and his oath to the Constitution.

Miller pointed out that the chain of command goes from the president to Defense chief, not through Milley’s position.

The outlet also reported the call placed in October was coordinated with then-Defense Secretary Mark Esper, who was fired shortly after the election.