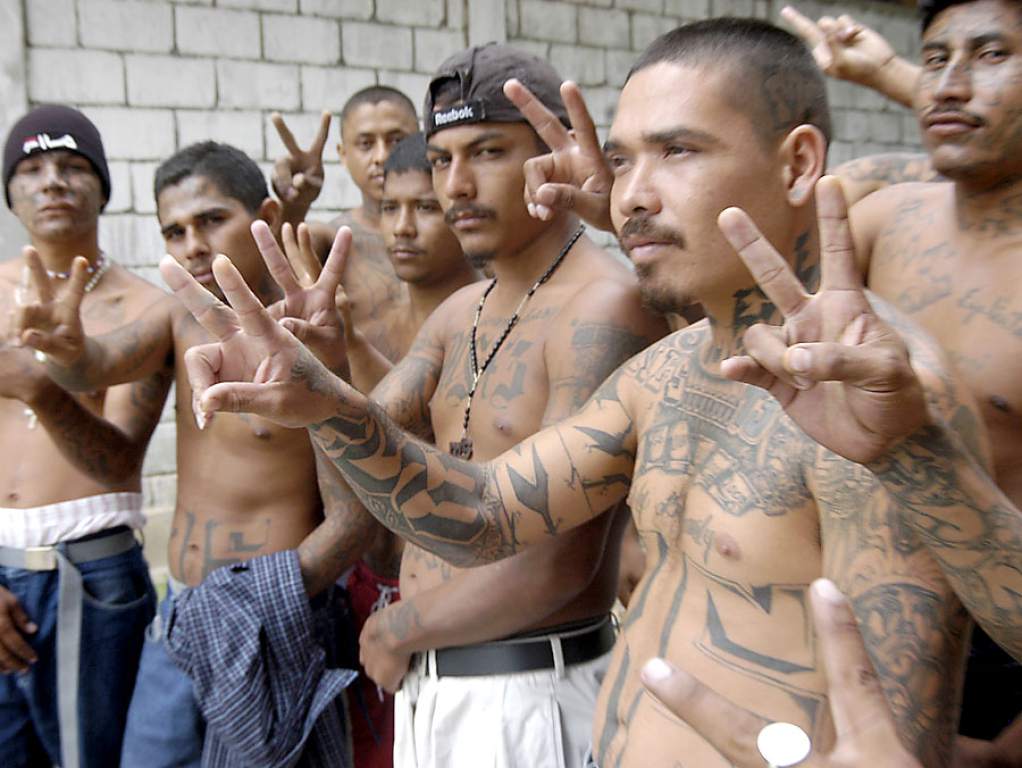 Migrants in central America say they are waiting for President Trump to be voted out of office and for Democrats to reopen the borders so they can cross illegally into the US without the fear that authorities will ‘throw them back.’

The Center for Immigration Studies reports that many migrants are sitting in wait in Mexico, praying for a Trump defeat.

“I’ll wait for that because it would make things easier to get in.”* Honduran Katherine Cabrera told researchers, *adding “I want Trump out!”

Another told CIS that many are not attempting to illegally gain entry to the country “until Trump leaves,” because the prevailing expectation is that “right now, the Americans will throw you back” to Mexico.

A lot of people in El Salvador believe he (Trump) is the reason all this is happening, that he is selfish and cruel and doing everything he can to make us suffer,” another migrant commented, adding *“But once Trump is defeated and the Democrats take over, things are going to get better.”

Other groups of migrants are attempting to cross in greater numbers, believing that it will give them a better chance of evading capture. 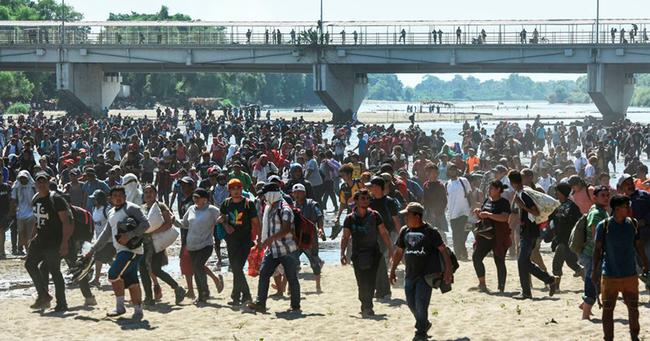 Migrants Waiting For Dems To Win Election Because "It Would Make Things...

“Once Trump is defeated and the Democrats take over, things are going to get better...”

At some point citizens have to take things into their own hands and start eliminating the invaders.

If Democrats ever get control to open the borders again all political leaders are fair game when society eventually collapses as a result of this nonsense.

What are they going to do when all the free shit runs out?

Nobody opens and closes the border. The border has been porous since it was created in 1848…

And the flood of illegals and people claiming economic asylum is why it needs to be closed unless you and all other progressives and liberals will send everything you make and have saved to care for them.

That what you’re going to start doing HH?

Responding to monte is the same as pissing in the wind.