At least 40 percent of all welfare recipients in German are foreigners, costing German taxpayers more than 4 billion euros every month to pay for the food, education, medicine, and shelter of 2.7 non-contributing foreigners living in the country, new official reports have revealed.

According to new figures released by Germany’s Federal Employment Agency, three out of four working-age Syrians living in Germany are supported entirely or partially by the country’s welfare system, Hartz IV, Die Welt reports.
Lets take a look a some leftest: Lets take a look at a few leftist Democrats starting with Jerry Brown professional politician from California:“There is something a little strange about saying, ‘Let’s bring in 500,000 more people,’ when we can’t take care of the one million out of work,” Mr. Brown said. Furthermore, Mr. Brown took affirmative steps to prevent a plane load of Vietnamese refugees from landing at Travis AFB near San Francisco. WSJ 3/9/18.
Joe Biden.Adamatley opposed Vietnamese refuges
Democratic presidential front-runner Joseph R. Biden, who has denounced President Trump’s efforts against Central American asylum-seekers, vigorously opposed resettling as refugees South Vietnamese who had helped the U.S. during the war. Washington Times 7/4/19
In 2006 Mr. Obama,Mrs. Clinton and Chuck Chuck Schumer vote for the construction of a secured fence. Secure Fence Act of 2006
Finally in his 1995 State of the Union address President Clinton stated: The jobs they hold might otherwise be held by citizens or legal immigrants. The public services they use impose burdens on our taxpayers. That’s why our Administration has moved aggressively to secure our borders more, by hiring a record number of new border guards, by deporting twice as many criminal aliens as ever before, by cracking down on illegal hiring, by barring welfare benefits to illegal aliens. Congressional Record 1995.
Now here are three leftist complaining about the cost. Were they wrong? Migrants are expensive.Biden,Brown,Clinton all recognise this but only play lip service.

I was just saying in another thread, that if the German people want to fix the massive illegal third world migration problem that they are having then they need to collectively get up off their asses and vote AfD into the majority. I think the German people have really shot themselves in the foot by repeatedly electing Merkel over and over again despite her absolutely terrible performance as a leader. She is a communist through and through and hates capitalist Germany.

Don’t worry - Merkel isn’t much longer for this world.

It doesn’t matter if Merkel stays or goes. German men are estrogenic fat cunts who were brainwashed so hard after the US firebombed and invaded them in WW2 that they have been reduced to rosy cheeked blobby cucks who rote learn all the correct official opinions at school and watch as akhmed rapes and beheads their daughters and calls the community services to take akhmed to therapy then goes to meet with the family of the beheader and then does a piece in vice.com ‘how I forgave my killers family and became a muslim’ and it shows him eating some flatbread in some dingy room with some pakis who look nonplussed and like they dont really feel bad that their paki sun raped and beheaded fatcucks daughter.

This is how Germans think:

This is how Muslims think:

We will overthrow German people and erase all history of Germans 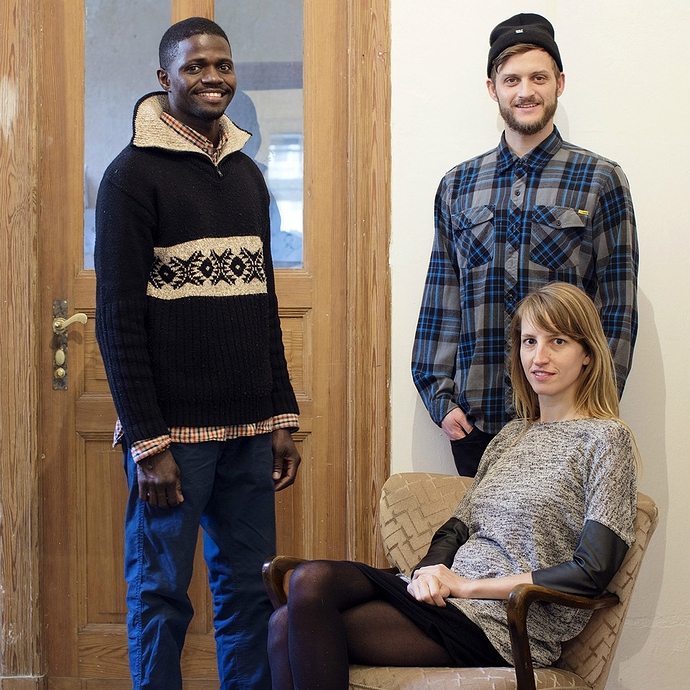 What I don’t get is that Merkel is stupid enough to assume if the Muslims take over they will allow her to stay in power.

She doesn’t even realize that if they get the popular vote she’ll be spending the rest of her days wearing a Burka inside a house as some filthy illiterate Muslims personal cock sleeve.

That’s ‘liberals’ for you - they simply cannot predict the unwanted consequences of their flawed dogmas. Rather than having the commonsense and political modesty in the early stages to admit that her immigration policy was a disaster waiting to happen, she was arrogant enough to let it carry on.

As it is with Sweden, I think the liberals couldn’t understand that a trickle can turn into a deluge: by the time the women with their ‘Refugees are welcome here’ banners realised their mistake - when they started getting raped and sexually assaulted? - the deluge had become so great that it became uncontrollable and couldn’t be stopped.

There are none who do so much harm as those obsessed with doing good.

I do not think these are liberal people, but extreme leftist.

It is real tough question. I am liberal when it comes to music,live music,literature,stage productions and cinema. But I am conservative when dealing with freedom of speech. I uphold our constitutional values, and I seek no fundamental changes. Leftist are the dangerous people, like those in Portland. They seek a changed world to fit the fascism hegemony upon everyone. I hope this helps out with a definition.

Thing about Germans is, ( right or wrong ), if something irritates them and they get the right leader, well, you do the math,

This goes beyond dollars and cents. While the creep of EU authoritarianism has been an inevitable project of the power-hungry, the news coming out of Germany has woke a lot of people up who would otherwise still be sleeping…the larger problem is…if the EU, not unlike the US federal government, refuses to enforce its national borders than any state within its borders could destroy the cultural underpinnings of every other state…sanctuary states like California that border Mexico come to mind as an example.

It was the Germans who fucked up all of Europe and the white race through out history, and now they are doing it again in modern day by inviting the Trojan horse!

But then there is the US:

While most of Washington was focused on the impeachment/ Ukraine call controversy Thursday, the Democrat-controlled House of Representatives voted to improve health care for border crossers in federal custody.

The billgives Customs and Border Protection new standards for medical screenings for “all individuals stopped between ports of entry” while ordering DHS to implement an electronic health record system for people in DHS custody. Republicans introduced a motion to recommitthe measure back to committee with instructions for it to take effect in 2027, after the administration’s transition to electronic health records for veteransis scheduled to be finalized. Only 16 Democrats, however, voted for that motion, and it failed. The bill passed the House by a final vote of 230-184.

“Earlier this week, I said impeachment was the House Democrats’ only agenda. I was mistaken,” Rep. Mark Walker, R-N.C., saidafter the vote. “They just passed legislation that will give illegal immigrants better health care records than our veterans and servicemembers.”

Furthermore, the bill’s new requirements would come with no additional funding, meaning that DHS would have to take resources from elsewhere in order to comply with it.

“It goes without saying that our nation should be ensuring the well-being and safety of those we have in custody,” said Rep. Chip Roy, R-Texas, after the vote. “What we shouldn’t be doing is slapping new regulations on our already overburdened and underfunded men and women at the Department of Homeland Security.”

Free healthcare and no money to pay for it.

Everyone calm down. Sooner or later our Sun will go Super Nova. We always have that goin for us.

The absolute state of Deutschland 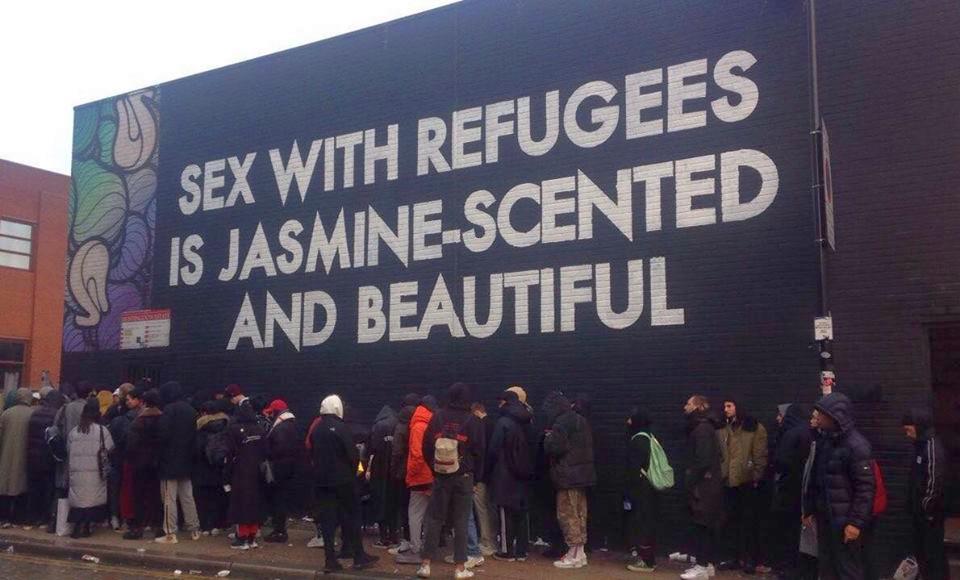