Democrats and the shear stupidity on display in this story is akin to a fart in a sauna, the two aren’t mutually exclusive if you catch my drift.

Seriously hope in this latest display of stupidity that voters will think twice in what they are actually voting for when people like these do such stupid things! Seriously folks, wouldn’t it be cheaper just to call a taxi?

Considering the alcohol level this woman blew she wins the Darwin award for the week! 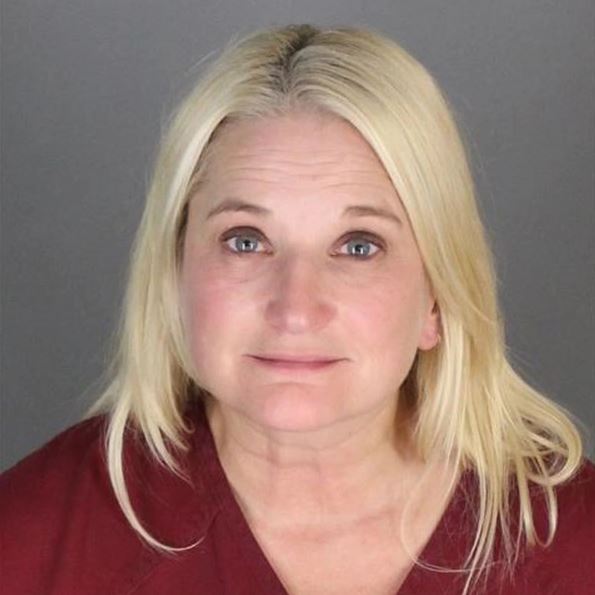 Damn! She and everyone else on the road was lucky she didn’t kill someone. I hope the judge makes and example of her…but I won’t hold my breath.

She’s a Democrat. She doesn’t value human life, or laws, or any of that other peasant stuff.

What’s funny is she is a hardcore anti-gun Democrat but has no problem getting behind the wheel after drinking a few boxes of wine and crashing into shit - when do we ban cars?

I love how this woman blames the video for her career being over. Don’t do the crime if you aren’t smart enough to call an Uber.

Damn! She and everyone else on the road was lucky she didn’t kill someone.

That is pretty much what I thought too! I am almost willing to bet that she thinks in her little sized mind because she is an elected official that the laws don’t apply to her, so she will get off with a slap on the wrist!

Does she drink and drive all the time?

Poor dumbbell She’s lucky no one was killed…

Best to be blind drunk where it counts; at work. 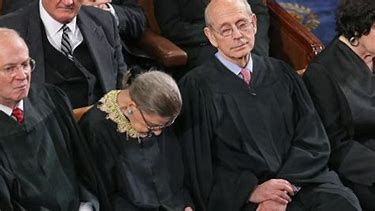 When I was young, I did drink a bit. There was a night when I had an accident. No one else involved. I abandoned the car, made it home; and told my wife, when the police get here, say the car was stolen. Half hour later there’s a knock at the door ( State Police ). I always said: God will have His jokes. A zillion PA State Troopers; and it’s my friends brother in law at the door. First thing he said was: Jimmy, DON’T TELL ME IT WAS STOLEN. No one else involved, no injuries. Get that car out of there.

I don’t get why they ask the drunk person how many drinks s/he had. Whether or not they tell the truth, it shouldn’t matter. If you blow an intoxicated test, it doesn’t matter if you did one drink or ten. You blew an intoxicated level. End of questions.

As for DEM-this or GOP-that, tomorrow there will be an incident involving some pol from the other side. Humans are humans, and the last I looked, both parties are populated by humans. Both parties have their share of embarrassments.

I might be tempted to say, “Well, at least there is one fewer DEM pols in that state’s legislature,” but it’s Michigan, and she’ll just be replaced by another Dem.

Look at this gun grabber endangering everyone on the road and then expecting to get special treatment. I hope she enjoys her time in the slammer because that’s exactly where she’s going and it’s the place that all Democrats belong.

I once got into my VW Beetle; and the drivers seat was tipped forward; so I ended up in the back seat. No steering wheel was the first clue I drank too much.