Michael Wolff, who I think we can acknowledge has had some credibility problems in the past, has made a claim that Mueller prepared a draft indictment of Trump. Mueller’s spokesman has prepared a strongly worded statement that appears to state only that there is not currently any such draft indictment and does not deny that there was previously such a draft.

Is Mr. Wolff correct? We will probably find out eventually. The mainstream media is fact-checking him vigorously.

Has Mr. Wolff done a good thing? Absolutely. He has put forth an intellectually appealing story, the kind that resonates because it “feels right.” He has earned a non-denial denial. The Republican media and spokespeople are scrambling to argue that his story is disproven. He is driving the narrative, and the narrative is about Trump’s being a criminal. We need more of that.

There should be no damage to the Democrats in any case, as they are merely spectators at this circus.

People should be asking repeatedly and loudly why the media are jumping to fact check Mr. Wolff when they accept everything Republicans say at full face value. 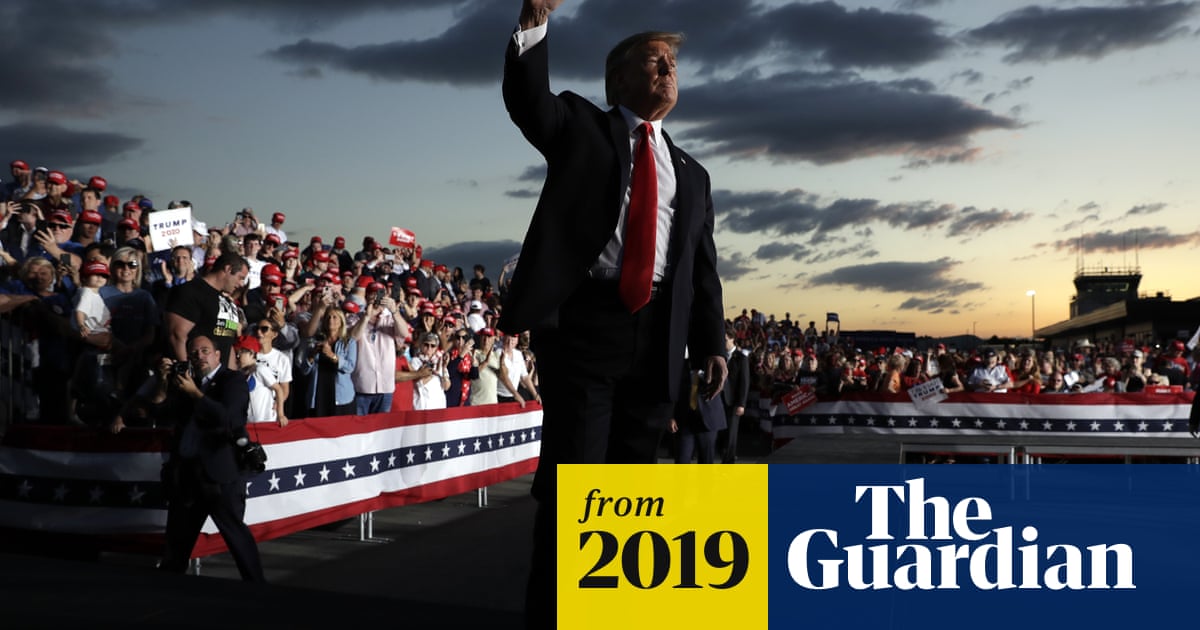 Spokesman for special counsel denies existence of document at heart of revelation in Fire and Fury sequel, Siege: Trump Under Fire

Something that the Mueller team has already came out and disputed this claim by Wolf. Wolf is a hack and is trying desperately to be relevant again! This is a pathetic attempt and no one should believe this story! Its already a dead story that msm will not pick up unless its the deep state doing the bidding!

No damage to D?

WAY too late for that…