Mexico’s president asked the United States for answers and an apology for the Obama-era gun-running operation known as “Fast and Furious.” On Friday, Mexican President Andres Manuel Lopez Obrador called for an investigation into Operation Fast and Furious to prevent it from happening again.

“What seems serious to me is that a violation of our sovereignty was carried out, a secret operation, and that Mexicans were killed with these weapons,” Lopez Obrador said during a press conference in Mexico City on Friday.

“How could this be? A government that invades in this way, that flagrantly violates sovereignty, international laws,” Lopez Obrador continued. “We have to shine light on this so that an action of this type will never be carried out again.”

“There is still time for the U.S. to apologize,” the Mexican president stated. 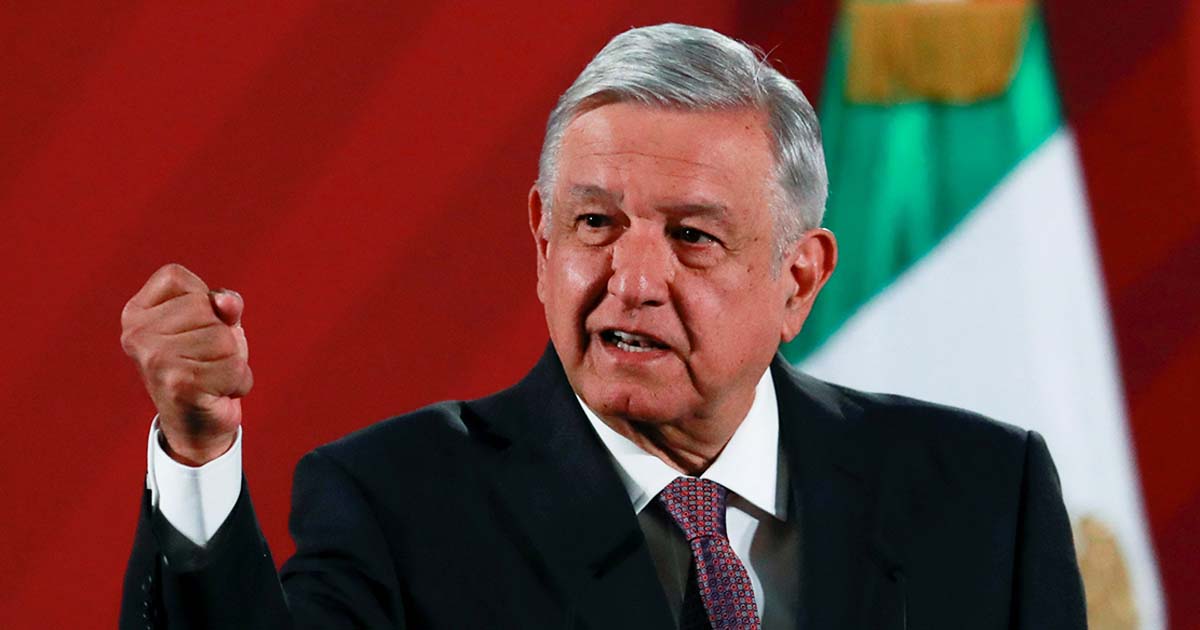 Mexico’s President Calls for Investigation into Obama-Era Fast and Furious...

Mexico’s president asked the United States for answers and an apology for the Obama-era gun-running operation known as “Fast and Furious.” On Friday, Mexican President Andres Manuel Lopez Obrador called for an investigation into Operation Fast and...

“There is still time for the U.S. to apologize,” the Mexican president stated.

The United States owes Mexico no apology for the “Fast & Furious”. If Mexico was doing their part by stepping in and stopping these smugglers in the first place - I am sure none of that would even happen. But since it did, Mexico needs to continue to investigate. And make sure that it never happens again.

El Chapo was arrested and an Obama gun was found at the scene. The media was totally silent about that…and still is.

El Chapo was arrested for running a Gun-running scheme. How is that, the US should apologize for that?

When did I say the US should apologize for that? I simply stated a fact. There were Fast and Furious guns in his possession.

My bad…I didn’t mean you directly.
The US has spent the past 20 years apologizing to other nations. And for what?

I’ve given up hope that anyone is ever going to do anything to Obama. Remember he had the “scandal free” presidency that the left feels but they must constantly remind us about over and over again while omitting things like Fast and Furious, the IRS scandal, Solyndra, etc.

• Operation Fast and Furious. The Obama Justice Department lost track of thousands of guns it had allowed to pass into the hands of suspected smugglers, in the hope of tracing them to Mexican drug cartels. One of the guns was used in the fatal 2010 shooting of Border Patrol Agent Brian Terry. Congress held then-Attorney General Eric Holder in contempt when he refused to turn over documents about the operation.

• IRS abuses. Mr. Obama’s Internal Revenue Service did something Richard Nixon only dreamed of doing: It successfully targeted political opponents. The Justice Department then refused to enforce Congress’s contempt citation against the IRS’s Lois Lerner, who refused to answer questions about her agency’s misconduct.

• Benghazi. Ambassador Chris Stevens and three others were killed in the attack on a U.S. diplomatic compound in Libya. With less than two months to go before the 2012 election, the State Department falsely claimed the attack was not a terrorist attack but a reaction to an anti-Muslim film. Emails from the secretary later showed that she knew the attack was terrorism. Justice Department prosecutors even convinced a magistrate judge to jail the filmmaker.

• Hacking. Mr. Obama presided over the biggest data breach in the federal government’s history, at the Office of Personnel Management. The hack exposed the personnel files of millions of federal employees and may end up being used for everything from identity theft to blackmail and espionage. OPM Director Katherine Archuleta, the president’s former political director, had been warned repeatedly about security deficiencies but took no steps to fix them.

• Veterans Affairs. At least 40 U.S. veterans died waiting for appointments at a Phoenix VA facility, many of whom had been on a secret waiting list—part of an effort to conceal that between 1,400 and 1,600 veterans were forced to wait months for appointments. A 2014 internal VA audit found “57,436 newly enrolled veterans facing a minimum 90-day wait for medical care; 63,869 veterans who enrolled over the past decade requesting an appointment that never happened.” Even Mr. Obama admitted, in a November 2016 press conference, that “it was scandalous what happened”—though minutes earlier he boasted that “we will—knock on wood—leave this administration without significant scandal.”

Well to be fair, it did lead to the first AG in US history to being held in contempt of Congress. Yeah I know, that was pretty worthless, but it did tell us that Eric Holder was covering up the Fast and Furious and his actions was an admission of guilt! 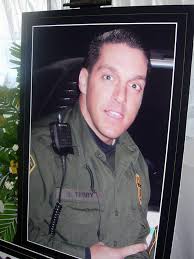 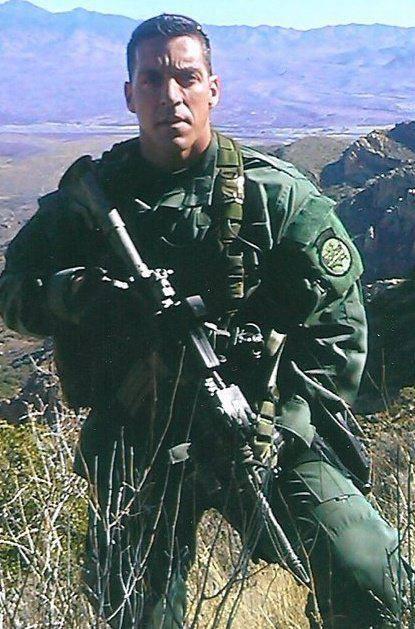 I’ve given up hope that anyone is ever going to do anything to Obama.

You are correct America has that bro fascination with blacks in power , nothing will ever happen and the media will make certain nothing comes of this mess .

Mexico’s president asked the United States for answers and an apology for the Obama-era gun-running operation known as “Fast and Furious.”

Did the wall just get 10 feet taller?