While Mexican police arrested El Chapo’s son there were several encounters from the air and on the group where such forces came under intense fire from Cartel members trying to down a light Mexican Airforce plane. The story in of itself is a bizarre one when considering the boldness of the cartel to wage war with the government and not seeming to care of the future implications in doing so and what is now becoming a war in the southern part involving several cartels, something that many are fearful that is eventually going to spill into the US.

The link to the article is here and is a rather enlightening read. 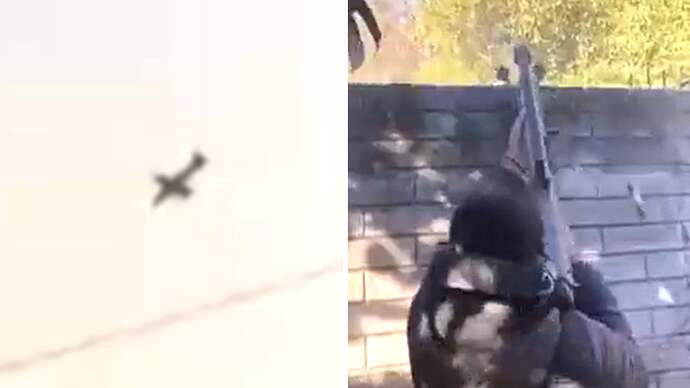 Along with the airstrikes after Ovidio Guzmán López's arrest, Sinaloa Cartel members have been firing .50 caliber rifles at aircraft.