Everyone will be a racist in the near future, except if you’re black. You will be cancelled over the littlest of thing. They will come after your jobs, your families, your communities, and your lives, while yelling “No Justice No Peace”. Beware.

It all started about two weeks ago near a BLM rally in Poway when Emmanuel Cafferty, a San Diego Gas and Electric employee, encountered a stranger on the roadway.

The stranger followed Cafferty and took a picture of him as his arm hung out the window of his company truck.

The picture made the rounds on Twitter accompanied by a claim Cafferty was making a “white power” hand gesture made popular by white supremacists groups.

According to the Anti-Defamation League, the gesture – made by forming a circle with the thumb and index finger, and extending and separating the other three fingers – has been used in recent years by white supremacists to form the letters W and P, but has also long been used as a sign signifying “OK” or approval. Therefore it shouldn’t be assumed to be a white supremacy symbol unless there is other evidence to support those claims, according to the ADL.

Cafferty claims he was just cracking his knuckles.

Soon after the encounter, a supervisor of Cafferty’s told him he was suspended and that further action may be taken after an investigation. A few days later, he says he was fired.

Cafferty maintains he was unaware of the hand gesture until the whole controversy started.

“When my supervisor said that I was being accused of doing a white supremacist gesture, that was baffling,” Cafferty told NBC 7 on Monday.

“I don’t know how long it’s going to take me to get over this, but to lose your dream job for playing with your fingers, that’s a hard pill to swallow,” Cafferty said.

Cafferty is Mexican American and says he comes from a diverse family of all races. He says he’s proud of SDG&E for taking any allegations of racism seriously, but he wants his job back.

SDG&E said in a statement: “We hold all SDG&E employees to a high standard and expect them to live up to our values every day. We conducted a good faith and thorough investigation that included gathering relevant information and multiple interviews, and took appropriate action.”

NBC 7 spoke to the man who originally posted the picture on Twitter. He has since deleted his account and said he may have gotten “spun up” about the interaction and misinterpreted it. He says he never intended for Cafferty to lose his job. 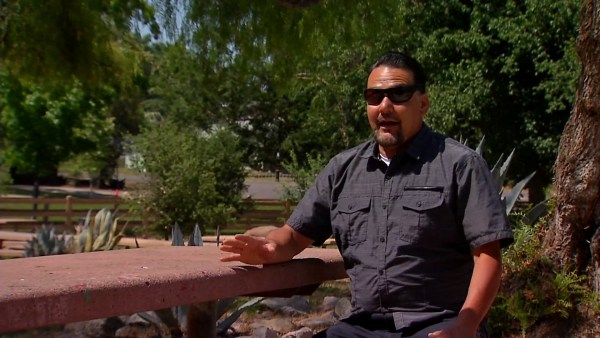 It all started about two weeks ago near a Black Lives Matter rally in Poway when Emmanuel Cafferty, a San Diego Gas and Electric employee, encountered a stranger on the roadway. The stranger followed Cafferty and took a picture of him as his arm hung...

Sure! Add more to the unemployment lines and get a growing discontent among the populace that further adds fuel to the fire of summer unrest. This is just nuts! This guy should consider filing a lawsuit.

Maybe there is a correlation? Maybe now they have become over sensitive and are in a overreaction mode to recent policy changes at their corporate HQ?

How stupid can people get? To fire a minority employee for unknowingly flashing a WHITE POWER gesture is beyond stupid!

Guitar players often seem to be “shooting the bird” at the audience. 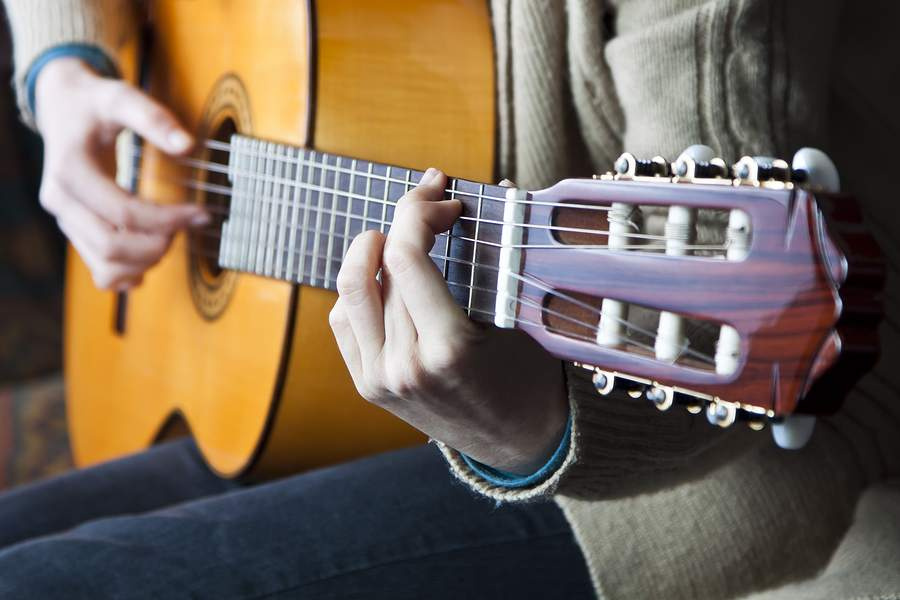