Listen carefully, this is no accident! Shit is about to go hot soon. Plan and prepare accordingly! 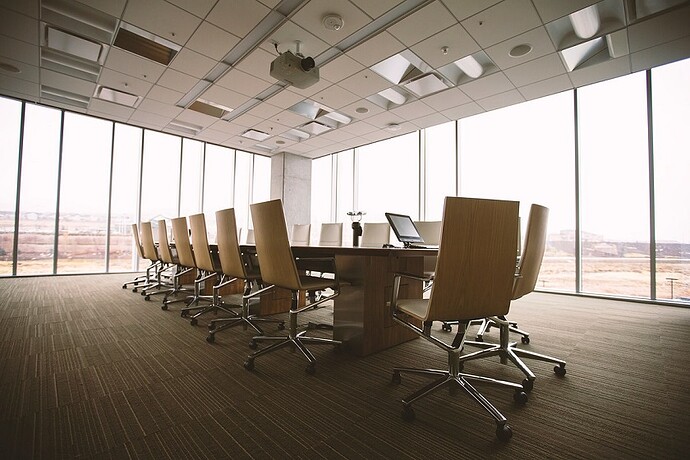 Who Runs the USA?

The issue of who runs this country is one of the central issues, if not the central issue, of the 21st century. Begin with the Preamble to the U.S. Constitution. “We the People of the United States, in Order to form a more perfect Union... 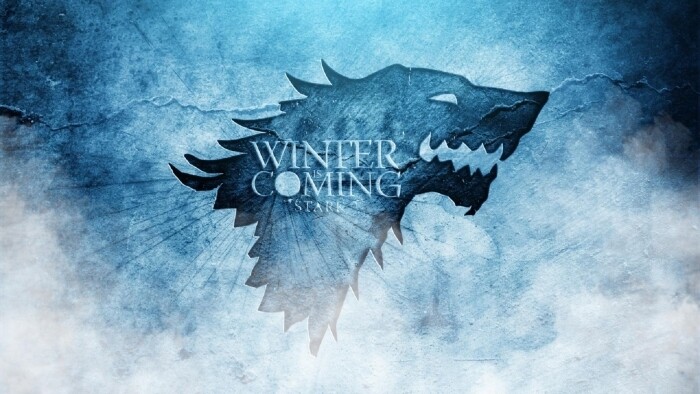 Senator John Cornyn of Texas is arguably perhaps one of the most powerful (and unwitting) Republicans in the Democrat Nazi agenda to disarm American citizens...

Prepare and plan, for sure. And organize with fellow patriots.
Hollywood has been the main source of ‘education’ for most people, and Hollywood shows evil as the result of small conspiracies, and shows the triumph of good as the result of the actions of James Bonds and Rambos.

Both are false, but it’s the latter which disarms patriots.

If we are not organized, and the other side is, we will lose.

“A rifle behind every blade of grass” is useless, unless the rifleman is fed regularly, can be taken care of when he is wounded, can be transported to where he is needed, and knows where the enemy is what his movements are. This requires organization.

Check out these people. They are not without defects, but they’re the best I’ve found so far: USCPT.org – if anyone knows of any better group, let us all know!

The fact that there are many massive egos on the Right means that founding a national organization is difficult. But we can start right now founding local groups. Just having a Saturday morning or Sunday afternoon “Patriots’ Breakfast” or Barbeque, inviting everyone you know – who is not a Leftist – is a start. You can contact your local VFW and American Legion chapters, and your local Republican Party. If there is a pro-2A group in your area, notify them.

And then, talk about what to do in the event of a severe emergency – which need not only be a man-made one. Then go from there.

Only an armed citizenry, trained in that use, has any hope of holding any degree of political power and freedom. The political power comes from the threat of that use or the threat of withholding that use from the state and that political power maintains freedom.
Hopefully now most normal Americans realize, anyone that condones rioting, looting and arson, and wants to take away your guns, and defund police, is not your friend , they are demoRATS. They are after control, control and more control plain and simple. If gun control was truly about saving lives, Chicago and NY would be the safest places on earth . Citizens are tired of liberal agenda and the harm it’s causing.
In DemoRAT run cities, Police being shot, stabbed, assaulted, spat on, and attacked continue to be the norm, while the perpetrators will go free and be heralded by the lame stream media and the DNC as heroes and heroines. Let the DemoRATS take a knee and another 6 minutes of silence .

There’s not much sense in having guns and ammo if you’re can’t determine who should be killed.

Hmmm… No one should be killed unless they’re attacking you, and then it will be pretty easy to determine your targets. 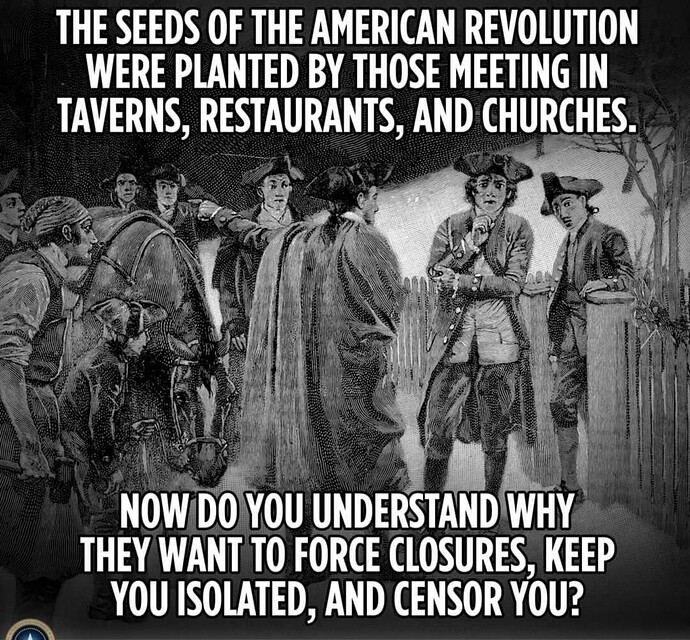 Excellent summary and very spot on!

When the civil war between the patriotic Republicans and the anti-American Democrat/Progressive/Socialist/Marxist/Communist assholes begins, we will need optical markers to decide who to kill.

As it stands, we all look alike.

This is the FBI talking here. Beware!